A 100-year-old Japanese woman who recovered from COVID-19 after being hospitalized for a month earlier this year says the key to beating the virus is to have faith that you will.

"During treatment, it is important to trust doctors and conquer yourself. Even if you contract the virus, you must believe you will get better," Ayako Ito told reporters Tuesday in her home city of Otsu, western Japan. 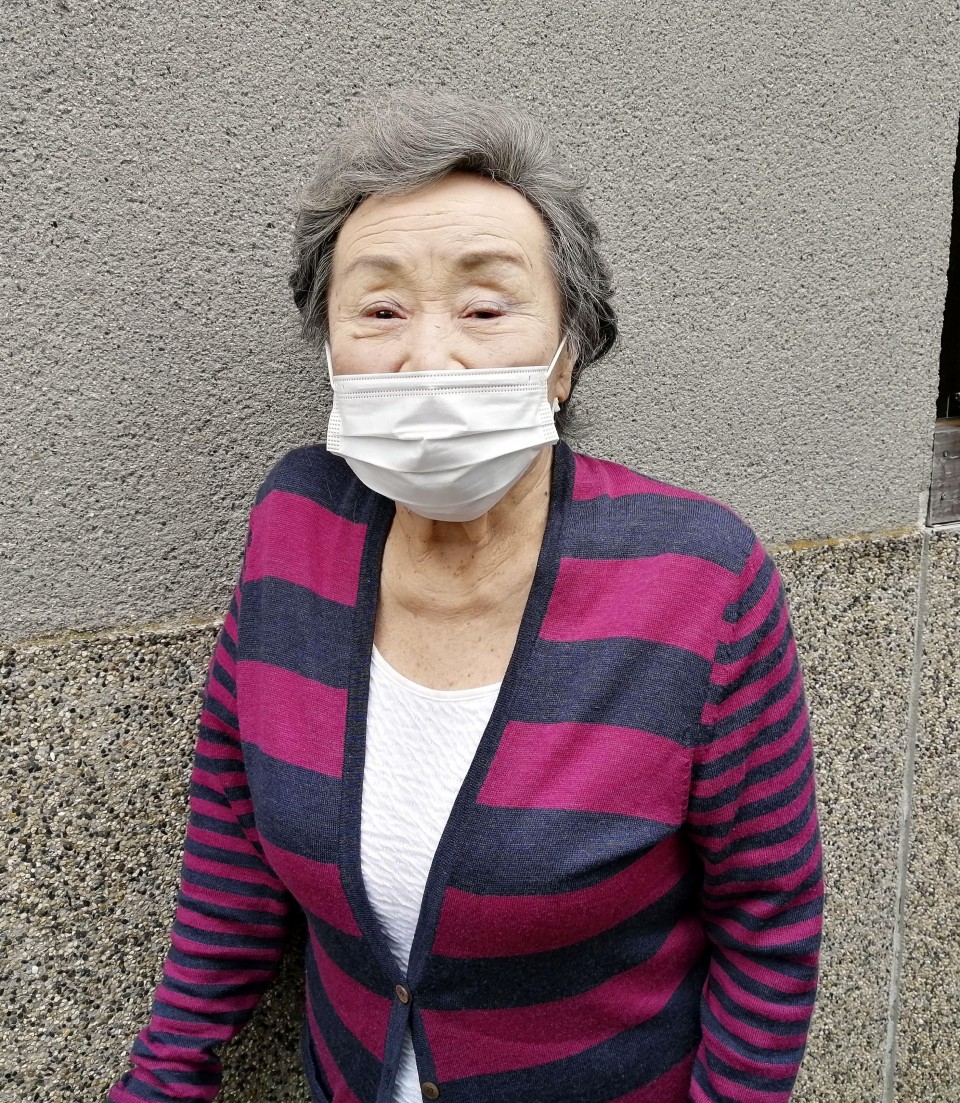 Ito, who was born in June 1920, said she never thought she would contract the virus. The centenarian was so healthy she could do V-leg raises from a sitting position even after turning 100, and the experience marked the longest time she had ever been hospitalized.

Ito tested positive for coronavirus on Jan. 10 and was admitted to a medical center in Shiga Prefecture the following day.

While she only had a mild cough at first, she developed a fever from around the third day which rose to around 38 C, and began to require oxygen administration.

But Ito said the treatment was so painless that she at times forgot she was hooked up to oxygen. After around two weeks of oxygen therapy, and completing a rehabilitation program which involved composing short Japanese poems, she was discharged from the hospital on Feb. 5.

"I was able to recover thanks to a wonderful doctor. The most important thing is to trust your doctor," Ito said as she recalled how the physician in charge had enjoyed her poems.

Ito, whose passport will expire when she is 102, also expressed hope of making a trip overseas once the pandemic is contained as "there are many things I want to see, including World Heritage sites."