Trade ministers from the Group of Seven industrialized nations on Thursday began a two-day online meeting to discuss ways to reform the World Trade Organization and prevent fragmentation of international trade.

Britain, which holds this year's G-7 presidency, has said it will use the conference to push for a fully functioning trade dispute settlement system, tackle unfair industrial and agricultural subsidies, modernize WTO regulations and promote digital and green trade. 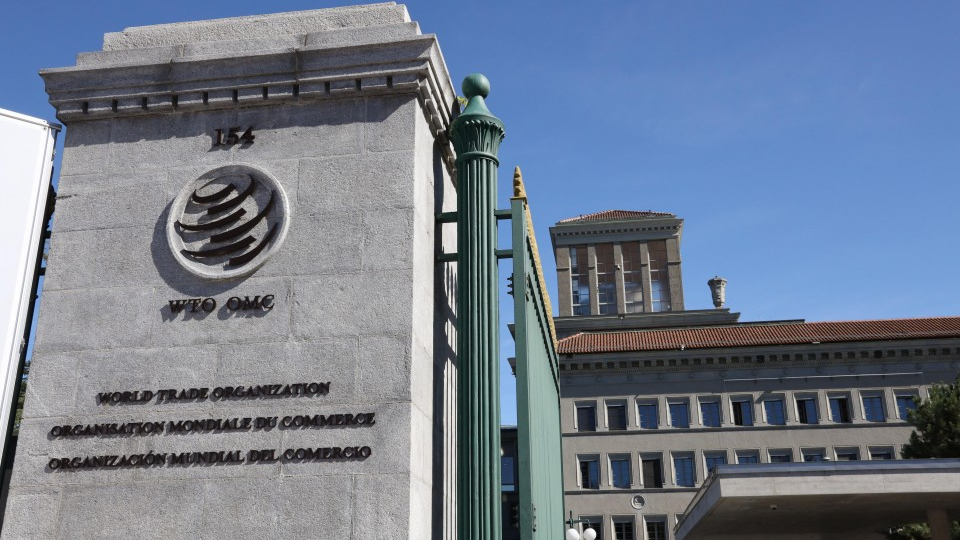 Among topics also likely to be touched on is a full waiver of drugmakers' COVID-19 vaccine patents under the WTO's management, sought by many developing countries and backed by U.S. President Joe Biden in a bid to promote a fair global vaccine rollout.

The G-7 nations are apart on the issue. Germany, a major vaccine producer, has expressed opposition to it, while Britain, another leading manufacturer, and Japan remain cautious.

The WTO is under criticism because it has become increasingly difficult for any consensus to be reached among the more than 160 members at the Geneva-based global body, on issues such as the dispute settlement system and digital trade rules.

From Japan, Economy, Trade and Industry Minister Hiroshi Kajiyama and Foreign Minister Toshimitsu Motegi participated in the talks, according to Japan's Foreign Ministry.

The discussions followed the trade ministers' online meeting in late March, when they agreed to "explore reforms that can enhance the WTO as a forum for negotiations."

The G-7 nations also include Canada, France, Italy, the United States as well as the European Union.