The younger brother of Japanese NBA player Rui Hachimura has revealed a message received online that targets the two with anti-black insults, saying in his Twitter post sharing the racial slurs that he hopes to increase awareness of discrimination faced by minorities in Japan. 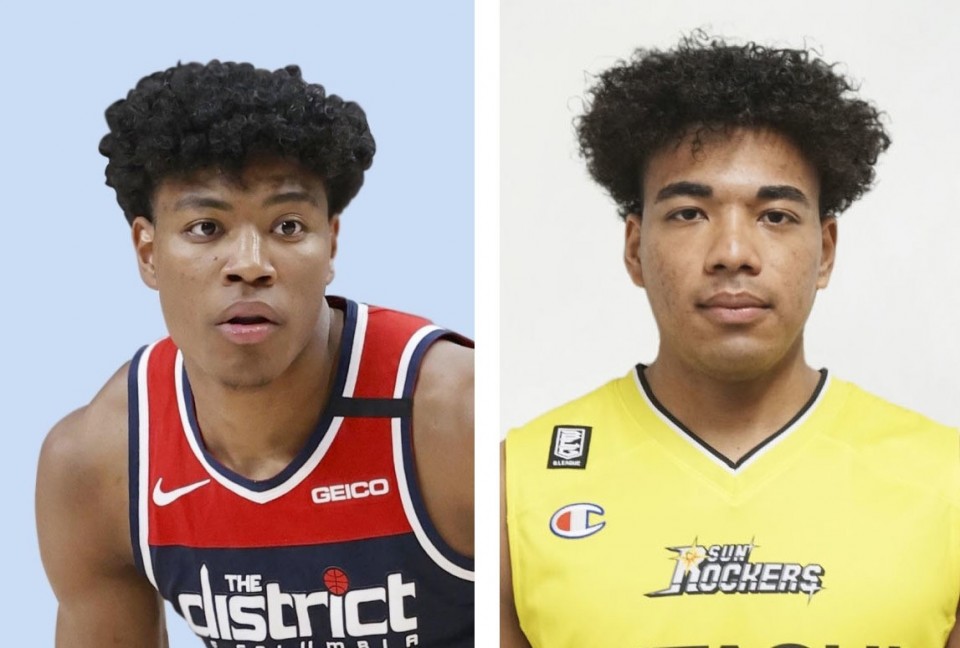 Aren Hachimura, who plays basketball for Tokai University, shared a screenshot of the message received through Instagram which says in Japanese the brothers were "born by mistake" and "should die," using the harshest anti-black slur repeatedly while dismissing the two as worthless apart from their skill in basketball.

The brothers were born to a Beninese father and a Japanese mother.

"Some people say racial discrimination does not exist in Japan," the younger Hachimura, 21, said in his post. "But I would like the public to take an interest in the matter."

A second-year forward with the Washington Wizards, the elder Hachimura marked his 100th NBA game by scoring 27 points Monday, leading his team in scoring in a 154-141 victory over the Indiana Pacers. 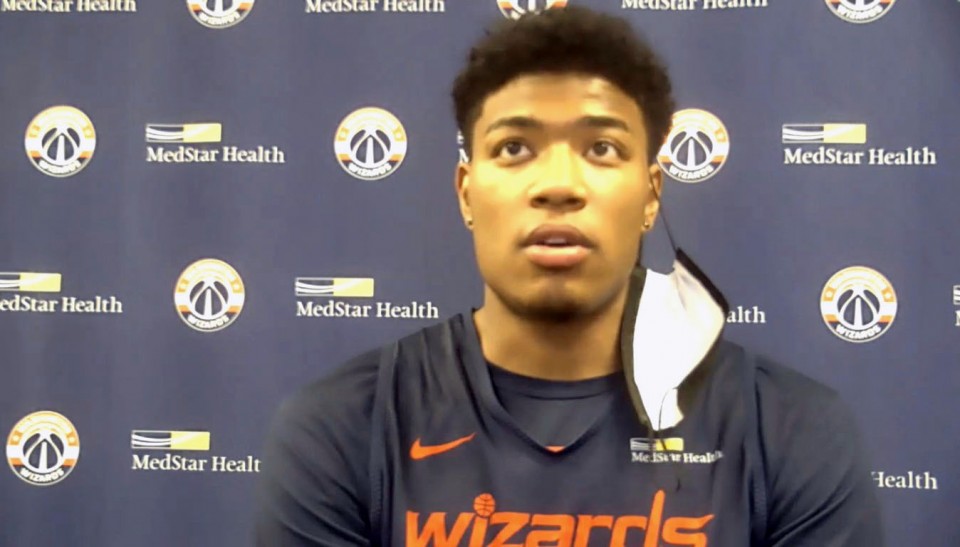 Baseball: Yu Darvish speaks out about anti-Asian racism in America