Japanese actress Kyoko Fukada has been diagnosed with adjustment disorder and will take a break from work to focus on her treatment for the time being, her agency said Wednesday.

Fukada, 38, who has appeared in hit dramas and movies, including the 2004 comedy film "Kamikaze Girls," was diagnosed with the condition this month, according to talent agency HoriPro Inc. 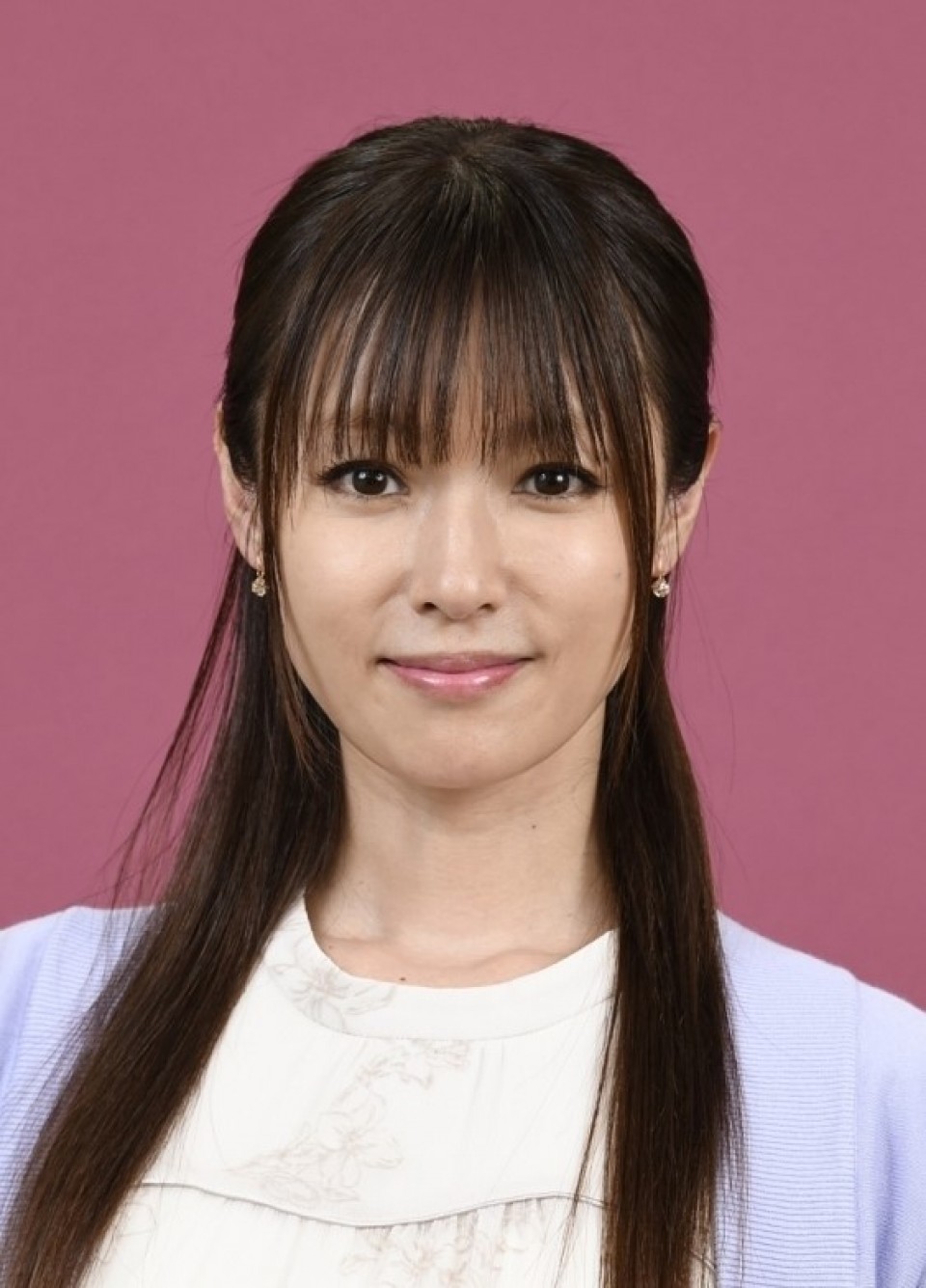 Since making her debut after winning the grand prix of a scout competition hosted by HoriPro in 1996, Fukada went on to become a familiar face in showbusiness and is fondly called "Fukakyon."

She is known for taking on various roles, from comedy to drama. In "Kamikaze Girls," also aired on Netflix, she played a girl in "Lolita" style, a Japanese street fashion that draws inspiration from clothing of the Victorian and Edwardian eras.

Among her serious roles, she starred opposite the Taiwan-born actor Takeshi Kaneshiro in the 1998 drama "Kamisama Mou Sukoshi Dake" (God, Please Give Me More Time), which depicts a love story between a music producer and a senior high school girl.

The agency said Fukada has been ill since spring last year.

Empress Masako has also been struggling with adjustment disorder since 2003.