Under the project that started on April 1, the Tokyo-based entertainment firm has asked fans to deposit the plastic frame sections usually discarded after assembling the models at about 190 collection points across the nation in model shops and Bandai Namco-run amusement arcades. 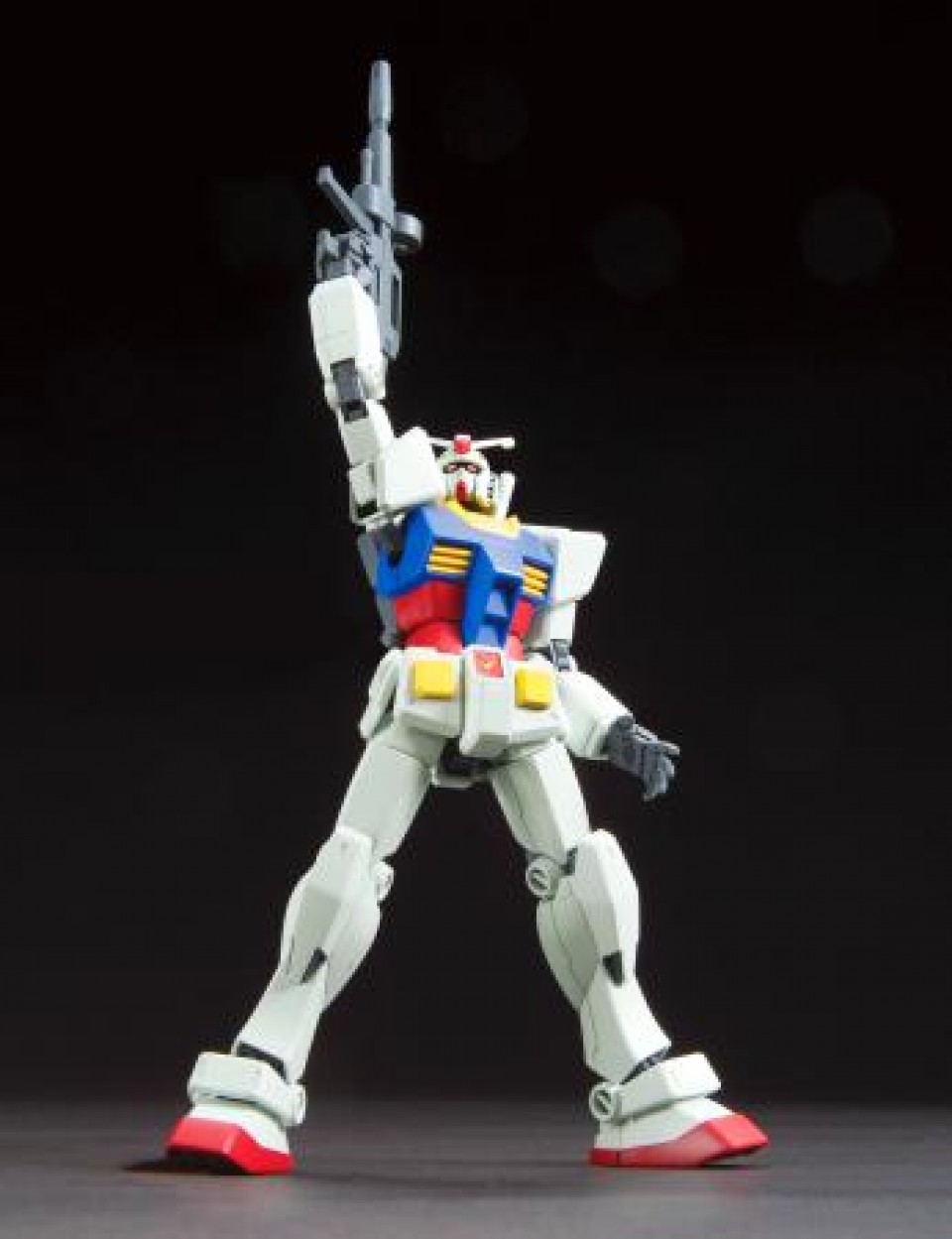 Photo shows a plastic model of a robot in the popular Japanese sci-fi animated series "Mobile Suit Gundam." Such plastic models are known as "Gunpla." (Kyodo)==Kyodo

The company plans to reuse the plastic waste for making plastic products including the Gundam models as well as for thermal power generation. The Gundam model kits, known as "Gunpla," a Japanese portmanteau term combining "Gundam" and "plastic," have been a hit product, with cumulative sales topping 700 million sets globally as of March this year.

Although overseas markets have accounted for about half of sales of the models featuring Gundam robots and their armor in recent years, Bandai Namco said it currently does not plan to set up collection sites overseas for the plastic recycling project. The company operates some Gunpla shops in South Korea, China and Taiwan.

According to an estimate by Bandai Namco, up to 2,000 tons of frame waste is generated from the 7,000 tons of plastic used to produce its flagship Gunpla products every year. 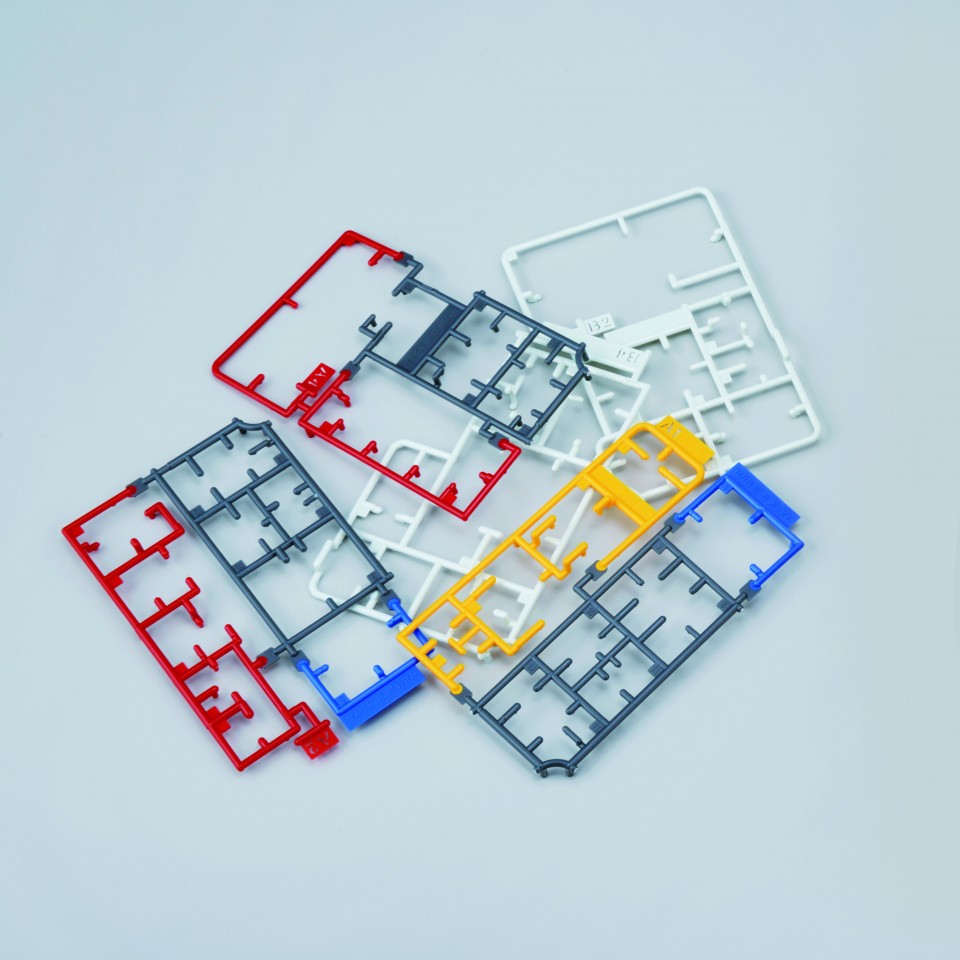 "Gunpla is a product much loved by many people, so we launched this recycling project with a desire to create a sustainable society together with fans," a spokeswoman for Bandai Namco told Kyodo News.

The Gundam anime series became a huge hit after its first title was aired in 1979, spawning a successful franchise including sequels, spinoffs, movies, comics, video games and plastic models.

The story revolves around Gundam giant robots known as "mobile suits" fighting wars in space and on Earth. 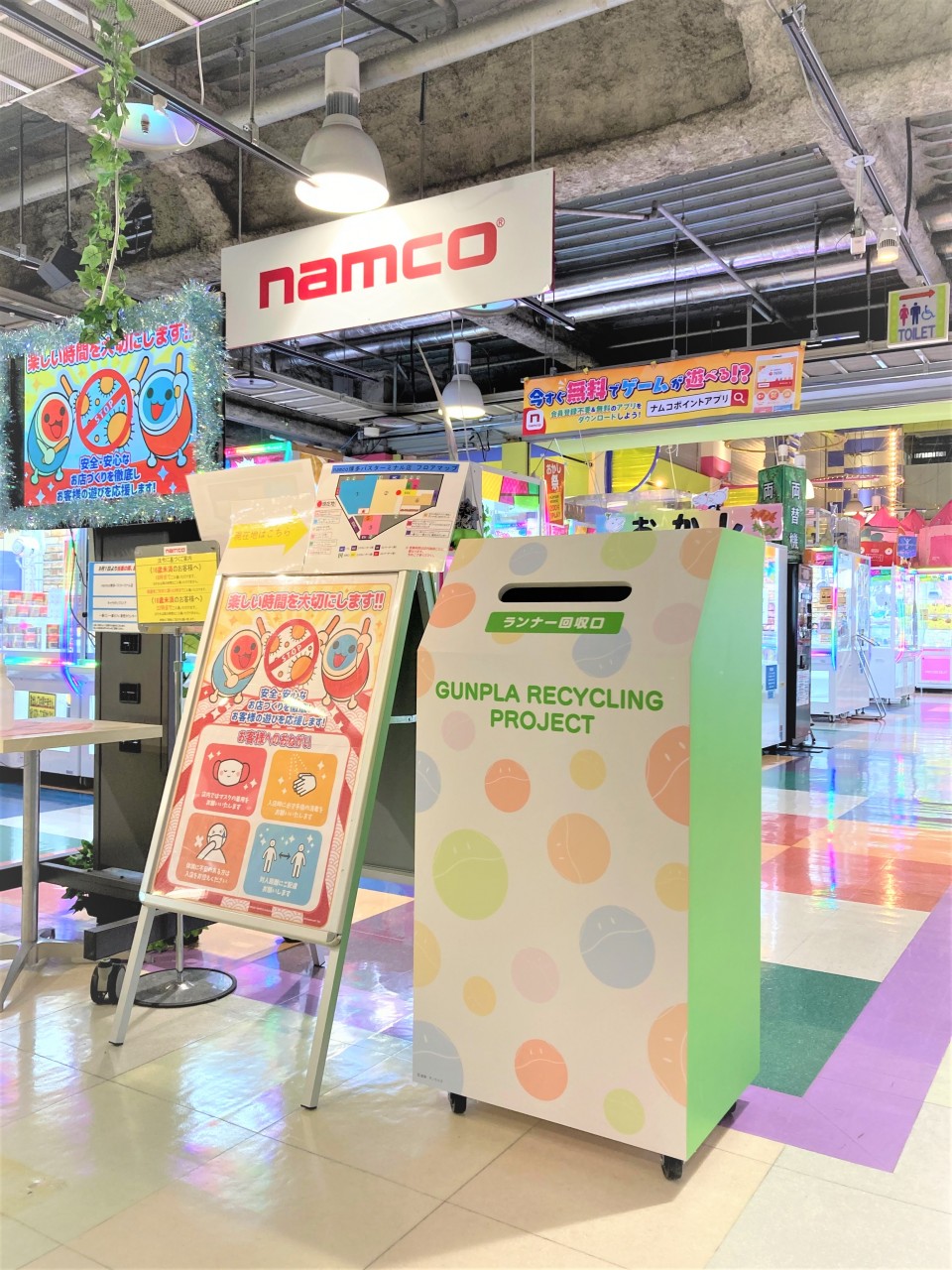 Bandai Namco is considering using some of collected plastic waste as test material for "chemical recycling," a cutting-edge technology that breaks plastic down into raw materials so that plastics with the same quality as those made from fossil fuels can be made.

With the aim of selling the world's first chemically recycled plastic model kits, the toy maker will start a demonstration next year by teaming up with chemical firm PS Japan Corp.

Bandai Namco has already been selling black-colored Gunpla items made from plastic waste generated in a manufacturing process at its main factory using conventional reprocessing.

The production plant, located in the central Japan prefecture of Shizuoka, will get a discount in its utility bill from the power company to which Bandai Namco will sell the electricity produced by thermal power under the recycling project, according to the company.