A Japanese court on Wednesday ordered a man to pay about 1.29 million yen ($12,000) for causing emotional distress to the family of a reality TV show "Terrace House" cast member as he posted hateful messages about her after her death.

Kyoko Kimura was awarded the damages in the suit filed with the Tokyo District Court in January over the man's Twitter posts following the death of her daughter Hana Kimura, 22, in May last year. 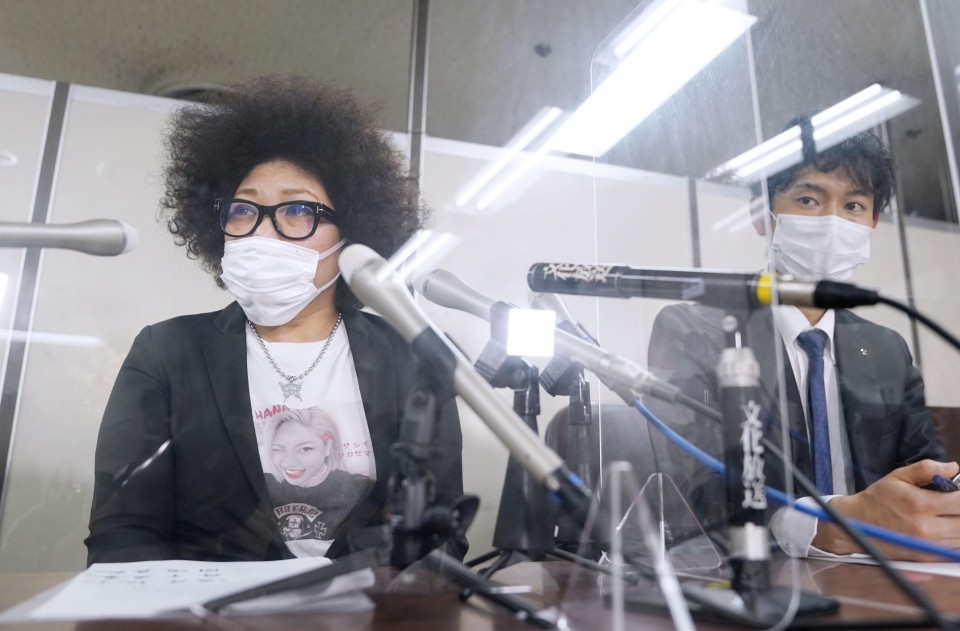 Kyoko Kimura (L), the mother of Hana Kimura, speaks at a press conference in Tokyo on May 19, 2021, after the Tokyo District Court awarded her 1.29 million yen in damages over hateful messages posted about her daughter. (Kyodo)

The professional wrestler killed herself following a barrage of hateful messages on social media triggered by her appearance on the popular Netflix reality show, which has since been canceled.

The man from the central Japanese prefecture of Nagano posted malicious comments about Kimura's death, such as "Everyone is happier that you died, thank you," and "Who do you think you are, causing trouble until the end? Go to hell," according to the ruling.

"I am grateful that the court recognized (the man's act) as a serious mental abuse. I wish this ruling becomes a clue to saving those who are suffering from (other people's) irresponsible statements," Kyoko Kimura said at a press conference after the ruling.

The mother had sought around 2.94 million yen in the suit. Presiding Judge Momoko Ikehara said the court believes the man admitted to posting hateful messages as he did not appear in court nor submit a statement objecting to the plaintiff's claim.

It was the first damages claim made for defamatory comments targeting Hana Kimura, according to her mother's lawyers. 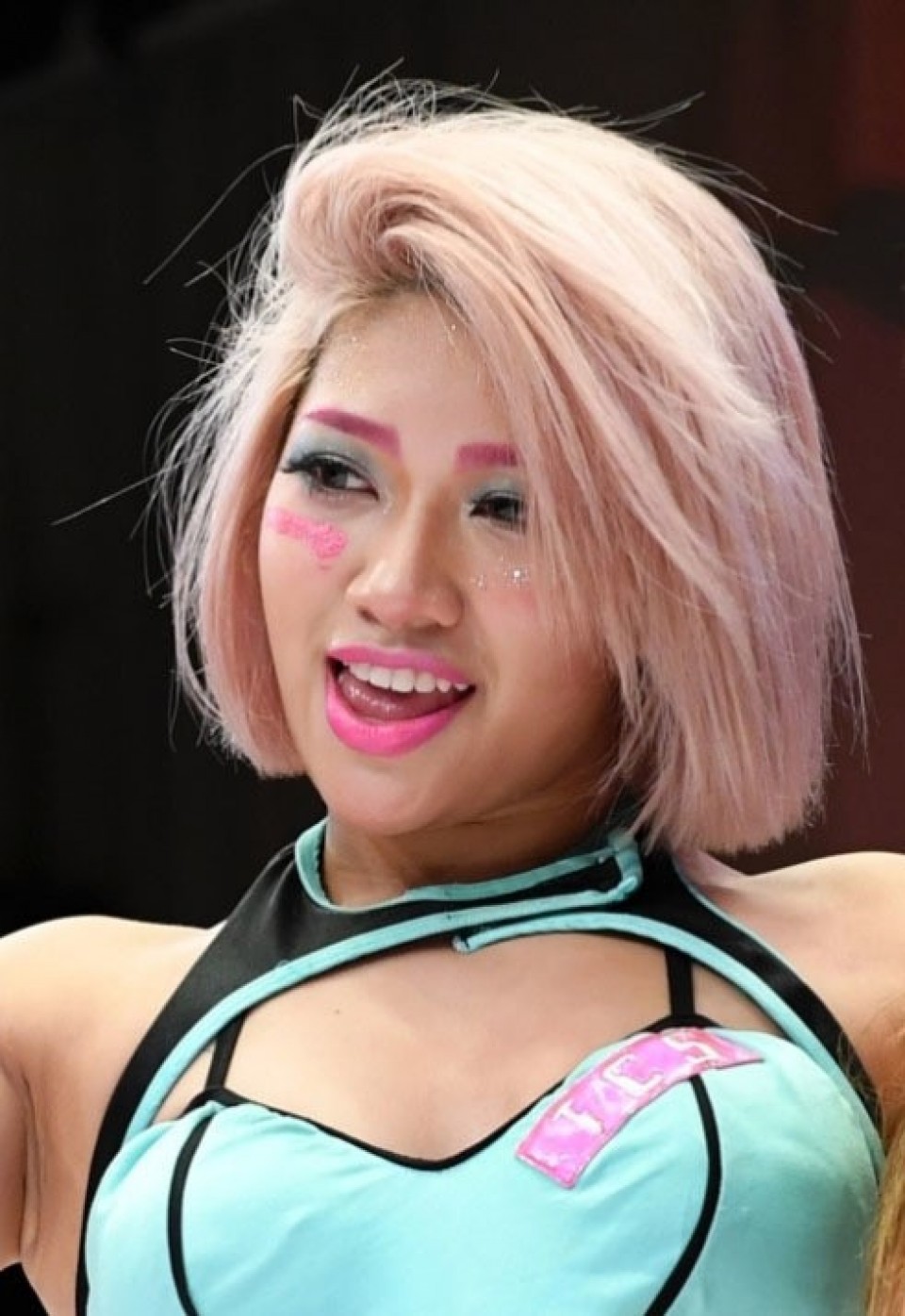 Kimura was found dead at her apartment in Tokyo following online criticism triggered by a scene in an episode from the "Terrace House Tokyo" series aired in March 2020 in which she lost her temper at a male cast member who accidentally shrank one of her wrestling costumes while doing the laundry.

Her death highlighted the problem of cyberbullying in Japan, prompting calls for more action to stop and track down anonymous posters of defamatory messages.

Kimura's mother is continuing her efforts to identify and seek damages from those who posted hateful comments about her daughter, who appeared in the 2019-2020 season of the reality show. Kimura was one of the six cast members.

So far, a man from Fukui Prefecture and another man from Osaka Prefecture have been indicted and fined for posting insulting comments against Kimura on Twitter.