The Japanese government will contribute around 19 billion yen ($173 million) to a project led by Taiwan Semiconductor Manufacturing Co. to develop chip-making technology in Japan, the industry ministry said Monday.

The move comes as the government is struggling to improve the global competitiveness of Japanese firms in research and development of advanced semiconductors indispensable for next-generation telecommunication networks and autonomous driving. 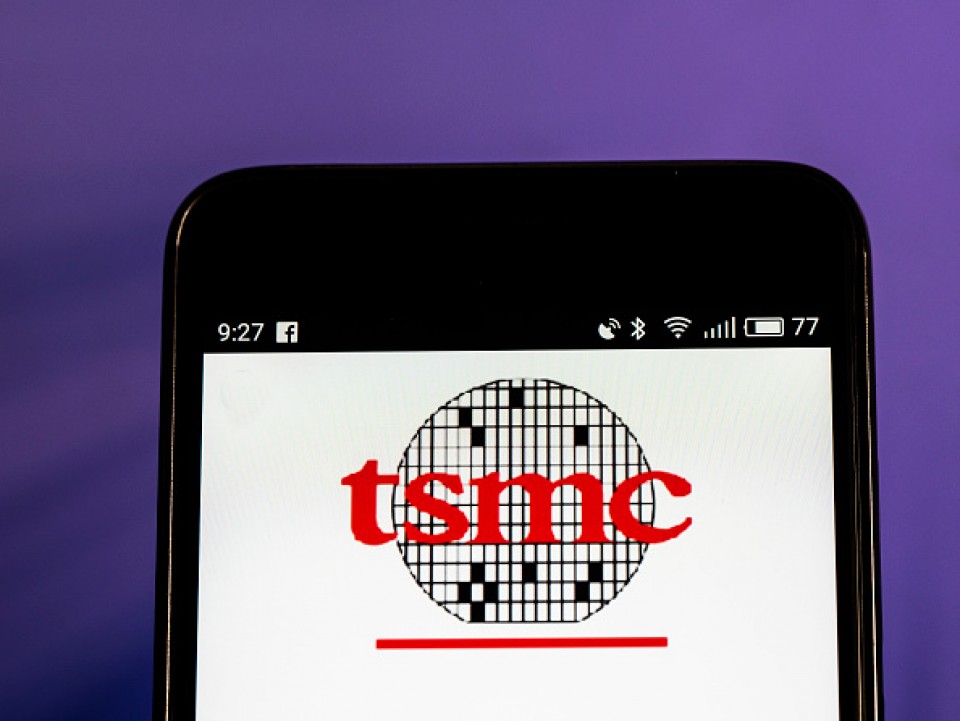 Over 20 Japanese firms including electronics maker Ibiden Co. and chemical company Asahi Kasei Corp. will join TSMC, the world's leading chipmaker, under the project, which will be based in Tsukuba, Ibaraki Prefecture, near Tokyo.

Races are intensifying around the world to strengthen the supply chains of chips, with many countries making huge investments to establish their own production bases to ensure progress in the digitalization of the economy.

TSMC said in February it will establish a new development base in Japan.

The presence of Japan's semiconductor industry has weakened in the face of competition from rivals in South Korea and Taiwan. The Ministry of Economy, Trade and Industry is expected to unveil a strategy soon to enhance the competitiveness of the sector.