Japan's Naomi Osaka, the world No. 2 women's tennis player, said she is "not really sure" if the Olympics should go ahead this summer following a surge in coronavirus cases in Tokyo, the BBC reported on Monday. 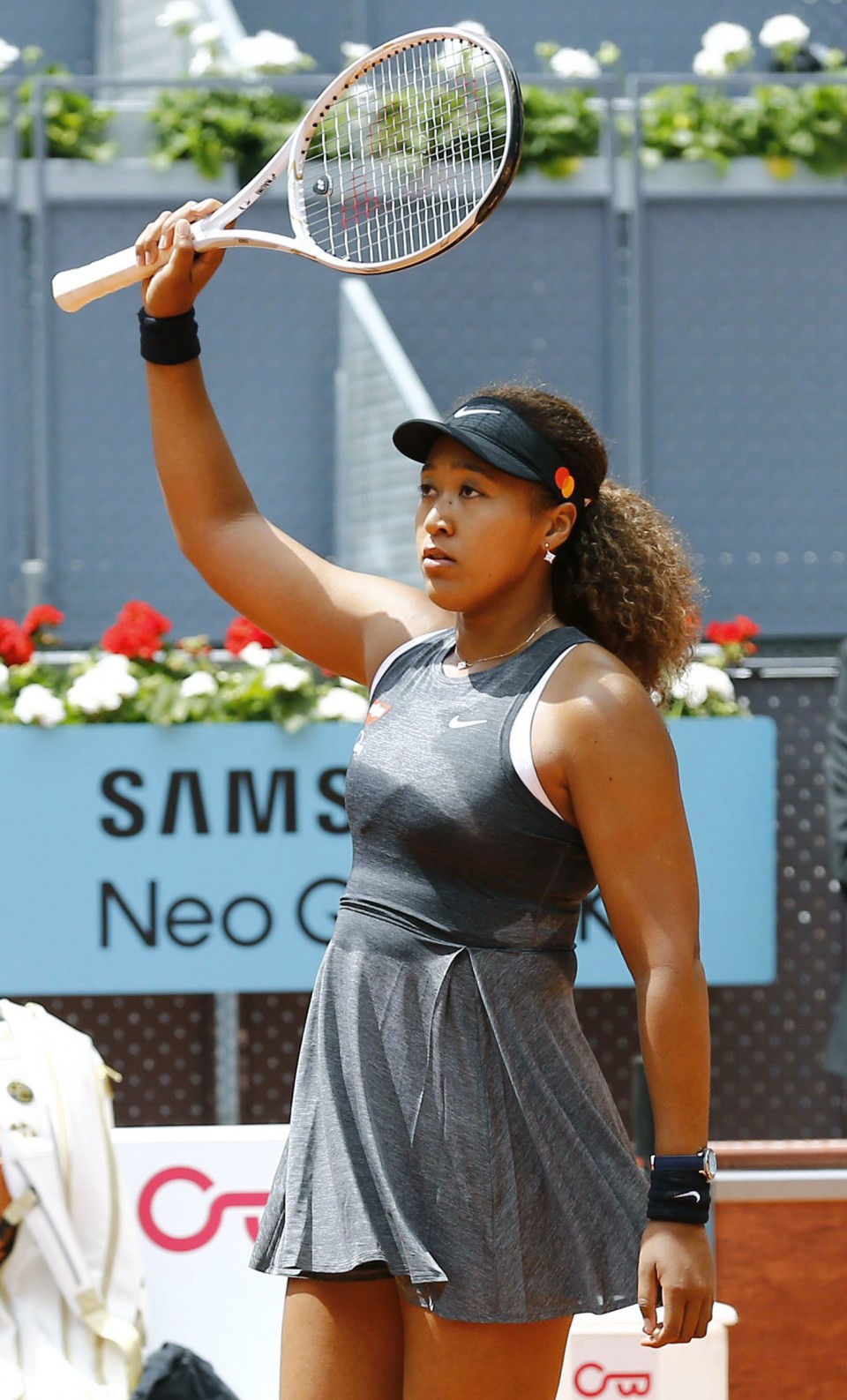 Naomi Osaka celebrates after her 7-5, 6-2 win over Japanese compatriot Misaki Doi in the first round of the Madrid Open on April 30, 2021, in the Spanish capital. (Kyodo) ==Kyodo

Tokyo and some other regions of Japan are currently under a state of emergency aimed at curbing the number of coronavirus infections.

Osaka and Nishikori are both competing at the Italian Open, an ATP Masters 1000 and WTA Premier tournament held in Rome.

The pandemic, which has forced International Olympic Committee President Thomas Bach to call off his planned trip to Japan next week, has put athletes in an awkward position. Osaka says there are bigger concerns at hand than sports.

"I'm an athlete, and of course, my immediate thought is that I want to play in the Olympics," she said in an interview with BBC Sport.

"But as a human, I would say we're in a pandemic, and if people aren't healthy, and if they're not feeling safe, then it's definitely a really big cause for concern." 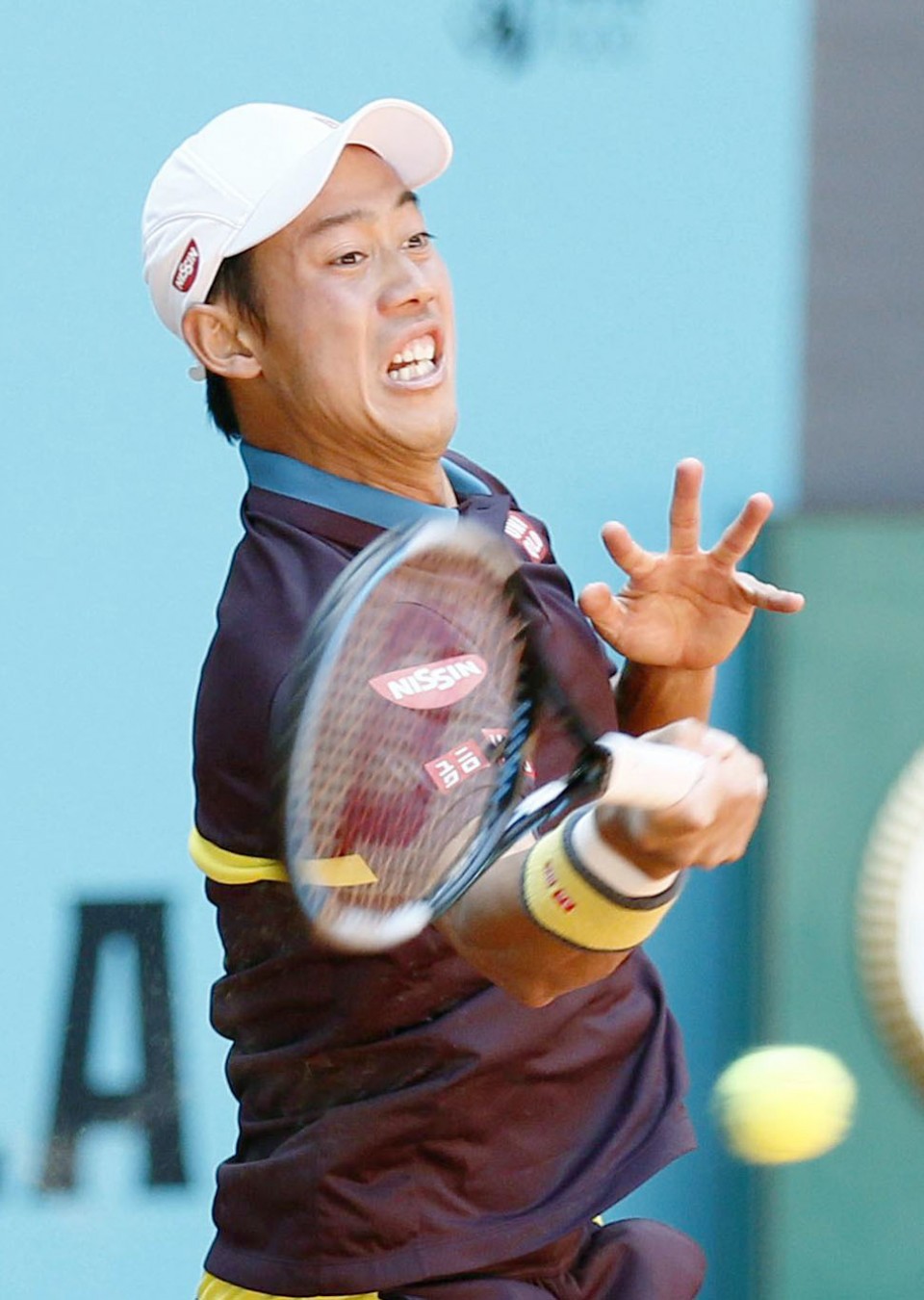 Japan's Kei Nishikori is pictured during his Madrid Open second-round match against Alexander Zverev of Germany on May 5, 2021, in Madrid, Spain. (Kyodo) ==Kyodo

Osaka said Sunday there needed to be more discussion to determine whether the Tokyo Olympics can be held, and Nishikori agreed.

"I don't know how much they are thinking about how they are going to make a bubble, because this is not 100 people like this tournament (the Italian Open), you know, it's 10,000 people in the (Olympic) village and playing the tournaments," he said.

"I don't think it's easy, especially what's happening right now in Japan. It's not doing good."

Osaka will be making her Olympic debut in Tokyo, and Nishikori is set to make his fourth Olympic appearance.