Japan to weigh COVID-19 emergency extension on May 28

Japan plans to make a final decision Friday on whether to extend the COVID-19 state of emergency that is set to end in Tokyo, Osaka and seven other prefectures early next week, a senior government official said Tuesday, amid a surge in coronavirus cases just two months before the opening of the Olympics in the capital.

The move comes as infection numbers in Japan's latest coronavirus wave have yet to fall significantly, leaving the medical system under considerable strain. A number of prefectures have either requested or are moving toward requesting that the central government extend the emergency. 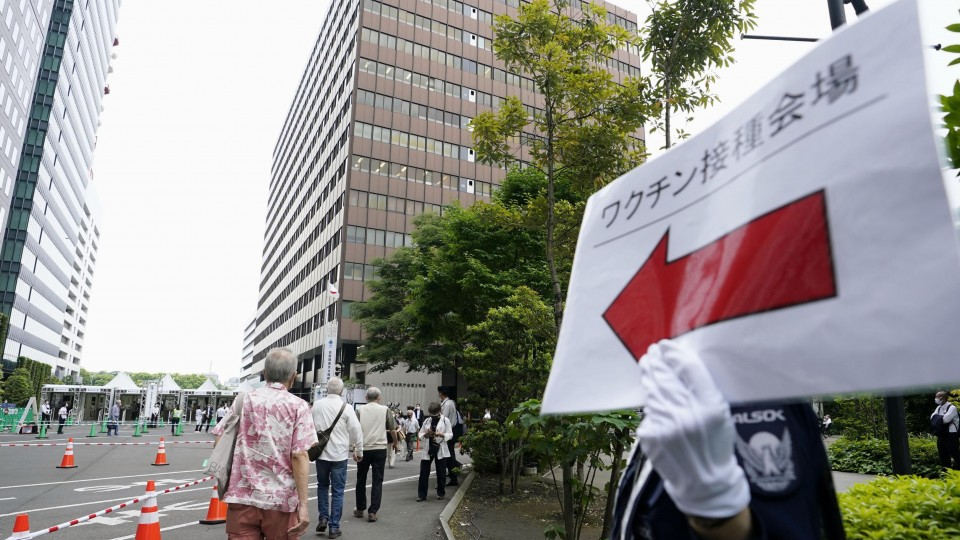 Earlier in the day, health minister Norihisa Tamura said at a news conference, "Keeping an eye on extending the state of emergency, we will make a final decision by taking into account experts' evaluations."

The current state of emergency is set to expire Monday in the nine prefectures, also including Kyoto, Hyogo, Aichi, Fukuoka, Hokkaido, Hiroshima and Okayama.

The government is considering setting a new end date of June 20, the same as for Okinawa which was placed under the emergency on Sunday as the 10th and most recent addition, or June 13, according to sources familiar with government discussions.

Osaka Gov. Hirofumi Yoshimura said it is up to the central government to decide how long the emergency would be extended but that doing so for a "short period of time would be insufficient."

The Osaka prefectural government decided Tuesday to request that the central government extend the emergency as its hospital bed occupancy rate for serious COVID-19 patients remains above 80 percent. It is expected to jointly ask for an extended emergency with neighboring Kyoto and Hyogo prefectures.

Fukuoka Gov. Seitaro Hattori said he has requested that the central government maintain the state of emergency, while the governors of Aichi, Kyoto, Hyogo and Okayama prefectures have also suggested an extension is inevitable.

Tokyo is also considering making a similar request, a source familiar with the matter said.

Tamura said the number of new infections has been declining in Japan overall, but there are some areas in which the situation is worsening.

The government will assess whether the infection situation has improved from Stage 4, the worst on its four-level scale, to Stage 3 and whether it may be closing in on Stage 2, before making the decision on the state of emergency, he said.

Japan's third state of emergency took effect in Tokyo, Osaka, Hyogo and Kyoto on April 25 and was already extended once from the initial end date of May 11.

The emergency was expanded to Aichi and Fukuoka, then Hokkaido, Okayama and Hiroshima, and finally Okinawa. 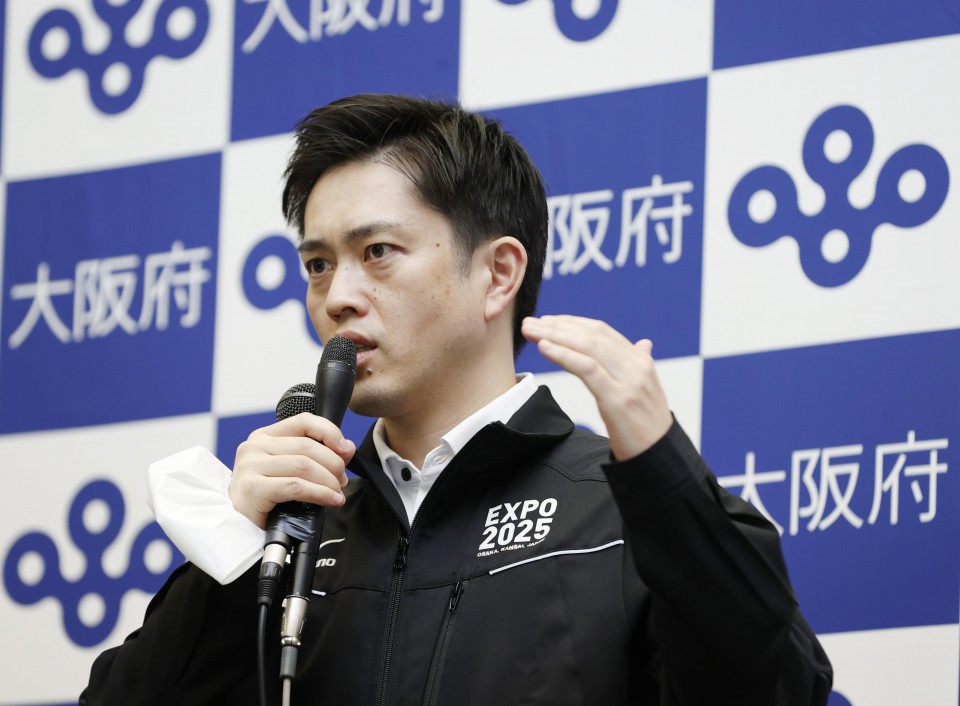 Osaka Gov. Hirofumi Yoshimura meets the press after a meeting of the prefectural government's task force on coronavirus response in Osaka on May 25, 2021. The western Japan prefectural government decided to request that the central government extend the state of emergency in Osaka beyond the current deadline of May 31, with infections keeping the medical system strained. (Kyodo) ==Kyodo

Japan's vaccine rollout has been slow compared with other developed nations, with just about 2 percent of the country's population having received two doses of COVID-19 vaccine.

In a bid to accelerate the rollout, the government opened mass inoculation centers on Monday in the capital and Osaka.

On Tuesday, the government announced it will boost financial incentives for clinics to administer vaccines and consider allowing paramedics and clinical laboratory technicians to give shots.

Under the program, the government will increase the payments of 2,070 yen ($19) that clinics currently receive for every dose of COVID-19 vaccine they administer to 5,070 yen for facilities that give 150 or more shots per week over a span of four weeks.

Hospitals and clinics that administer 50 or more doses per day will receive 100,000 yen daily.