At least 155 million people suffered from acute food insecurity worldwide in 2020, marking an increase of 20 million from the previous year and the highest number in five years, according to a report by a group of international humanitarian and development organizations.

The Global Report on Food Crises, focusing on 55 countries and territories, said conflicts, the economic fallout from the coronavirus pandemic and weather extremes worsened the severity of food crises and are expected to continue to aggravate the situation in 2021. 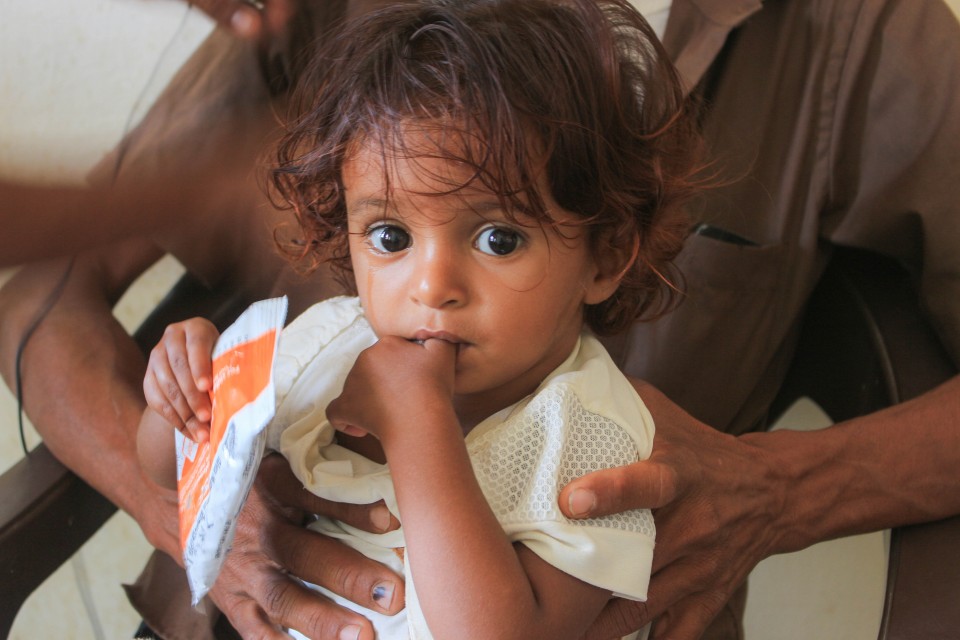 Of the 155 million people who faced acute food insecurity that put their lives and livelihoods at risk, 66 percent were located in 10 countries and territories, including Afghanistan, the Democratic Republic of Congo and Yemen.

Around 133,000 people in Burkina Faso, South Sudan and Yemen were in the most severe phase of food insecurity and needed urgent action to avert widespread death and collapse of livelihoods.

In the 55 countries and territories, over 75 million children aged under five were "stunted" or "too short" and over 15 million were "wasted" or "too thin."

Conflicts were the main driver of food crises, affecting 99 million people in 23 countries and territories, with economic shocks seen as the second biggest factor and weather extremes the third, the report said.

The Global Network Against Food Crises is an alliance of the European Union, the U.N. World Food Program, the U.N. Food and Agriculture Organization, and other organizations.

Globally, food waste from households, and the retail and food service sectors totaled an estimated 931 million tons in 2019, a report released in March by the U.N. Environment Program showed.

In Japan, the government estimated in late April that about 6 million tons of food was discarded in the year ended March 2019, even though it was still edible.

The amount of food delivered by the WFP to people facing hunger was 4.2 million tons in 2019, according to the organization.