Football: J-League to seek compensation over state of emergency

The J-League will seek compensation from the Japanese government for losses resulting from the ongoing coronavirus state of emergency, during which several stadiums will be closed to fans, chairman Mitsuru Murai said Tuesday.

In a press conference following a meeting of the league's board, Murai said the J-League would "work with the government" to limit the financial impact of the emergency measures.

"We will request compensation after calculating the losses from refunding tickets and holding games without spectators," Murai said. 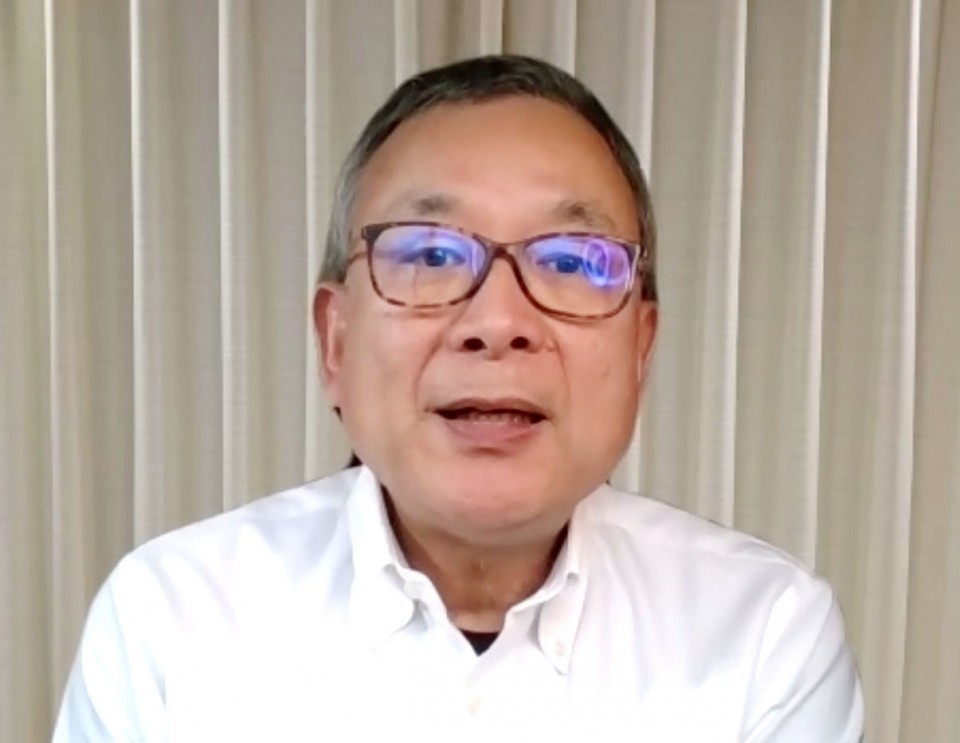 Mitsuru Murai, chairman of J-League football, speaks at an online press conference on Feb. 8, 2021, after an online meeting with Nippon Professional Baseball on preventive measures against the novel coronavirus. (Kyodo) ==Kyodo

The league will hold 11 games behind closed doors in Tokyo and parts of western Japan experiencing a surge in infections during the state of emergency through May 11.

The J-League has been coordinating coronavirus safety measures at stadiums in conjunction with Nippon Professional Baseball. There were no suspected outbreaks at match venues last season, during which 1,042 matches took place with spectators in attendance.

Murai said he understood the government's position but felt the experience of last season showed the league was capable of holding games safely.

"We have proven that spectators can be welcomed into stadiums safely. If I had communicated our position more convincingly to the public, it might have made a difference," he said.