Russia on Wednesday expressed concern over the U.S. actions in the Asia-Pacific and cautioned Washington against creating new divisions in the region.

Russian Foreign Minister Sergey Lavrov, while speaking at a press conference after bilateral talks with his Pakistani counterpart Shah Mahmood Qureshi, said, "We discussed the situation in the Asia-Pacific. We see certain uncertain processes that happen because the U.S. promotes divisive strategies that change everything and the stability in the region." 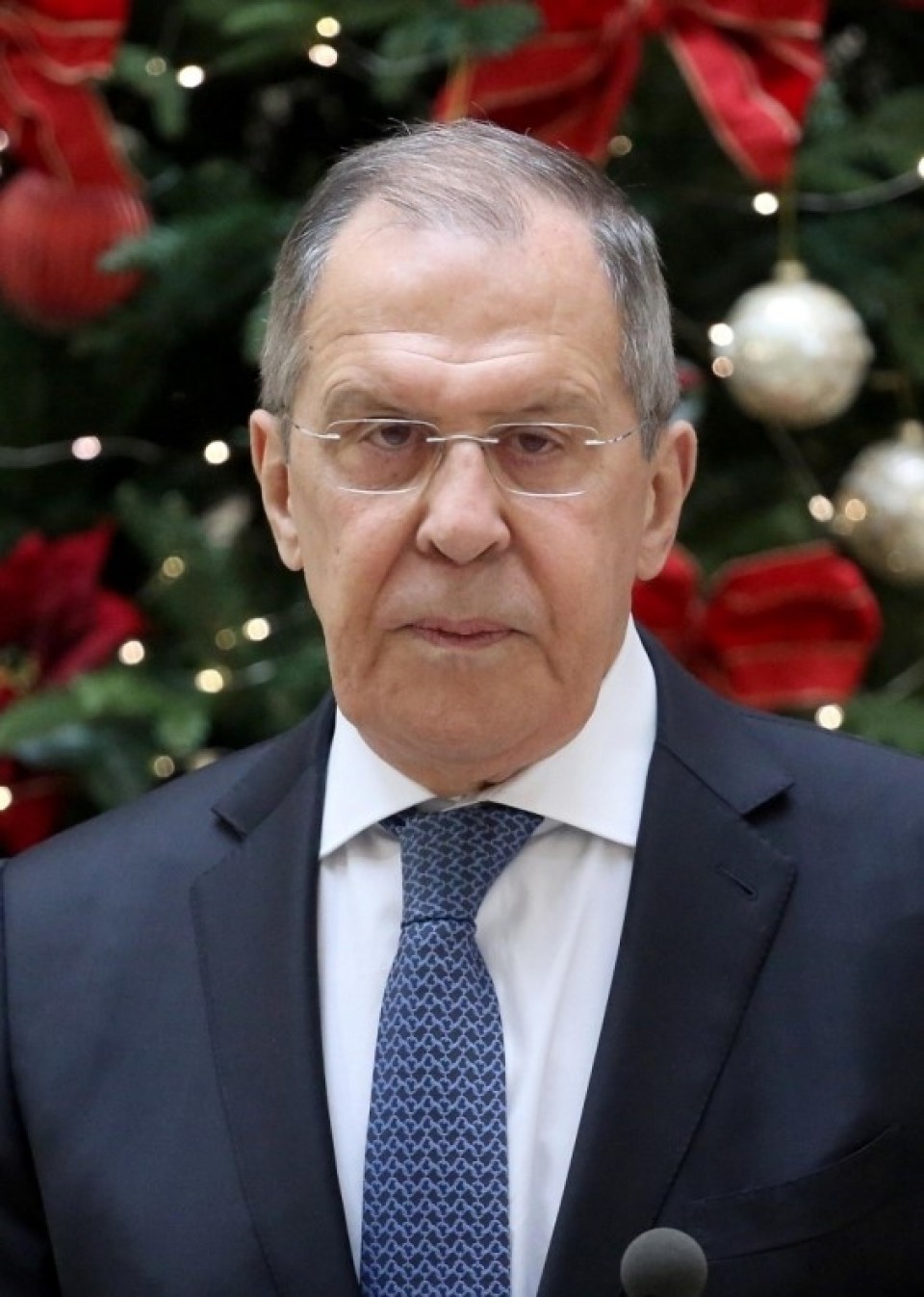 Lavrov is in Islamabad on a two-day visit for talks on efforts for ending the conflict in Afghanistan and promoting bilateral cooperation.

Although Lavrov did not specifically mention the U.S.-led "Quad" or the Quadrilateral Security Dialogue, which also involves Australia, India, and Japan, his remarks reflected Moscow's unease over the informal grouping.

Quad leaders had on March 12 held their first-ever virtual summit, which symbolized their greater resolve to contain China's expanding role in the region.

In a separate interview with a Pakistani newspaper The News, Lavrov, echoing the Chinese position on Quad, opposed the creation of "divisive geopolitical structures in the spirit of the Cold War."

At the press conference, the Russian foreign minister emphasized that Russia was categorically against "new division lines." He instead called for preserving existing structures in Asia-Pacific region including a key role for the 10-member Association of Southeast Asian Nations.

On Afghanistan, Lavrov said, he had agreed with Qureshi on the need for further facilitating the warring Afghan groups in reaching a politically negotiated agreement for ending the civil war there.

Russia is planning to convene a meeting of the Moscow Format, involving Afghanistan's neighbors and other important countries of the region, to facilitate the intra-Afghan negotiations that appear to have stalled.

Allaying concerns of other countries that may feel worried over the supply of Russian hardware, he said, "this serves the interest of all states of the region."