The death toll from flash floods triggered by torrential rain Sunday in eastern Indonesia has risen to 86, with 71 others still unaccounted for, Social Affairs Minister Tri Rismaharini said late Monday.

The toll may further increase, with Gov. Viktor Laiskodat of East Nusa Tenggara, the province where the natural disaster occurred, citing information he received from the field that over 100 people have been killed. 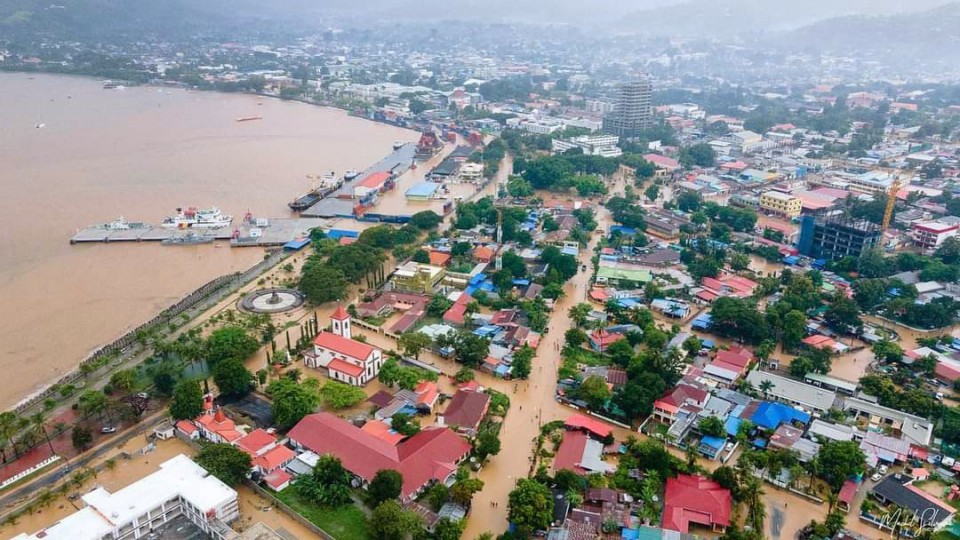 Torrential rain has also caused damage in neighboring East Timor, killing 27, with eight others still missing, according to government figures. The rain has left parts of the country's capital Dili under water and without power, while 8,000 people have been displaced.

According to the National Disaster Mitigation Agency, the flash floods have affected 10 regencies and a city in the provinces of East Nusa Tenggara and West Nusa Tenggara.

At least 15 people were also injured in the affected areas, and the floods displaced over 2,600 people, the agency said, adding that most of those killed were buried under mud carried by the floods. The mud also covered dozens of houses.

Efforts to evacuate victims were hampered by difficult access, as roads have been cut off by damaged bridges and mud, as well as high waves at sea in rescuing those living on tiny islands.

"The cyclone is getting stronger within the next 24 hours, focusing around the Indian Ocean, and moving away from Indonesia to the southeast," Dwikorita said, adding that the speed of the cyclone's whirlwinds is about 85 kilometers per hour.

Having arrived in eastern Indonesia on Saturday, the cyclone has caused heavy rains with strong winds and high waves up to 6 meters.