The warrants were issued for 24 ministers and deputy ministers of the National Unity Government and two officials of the former ruling party, the National League for Democracy, according to the report. 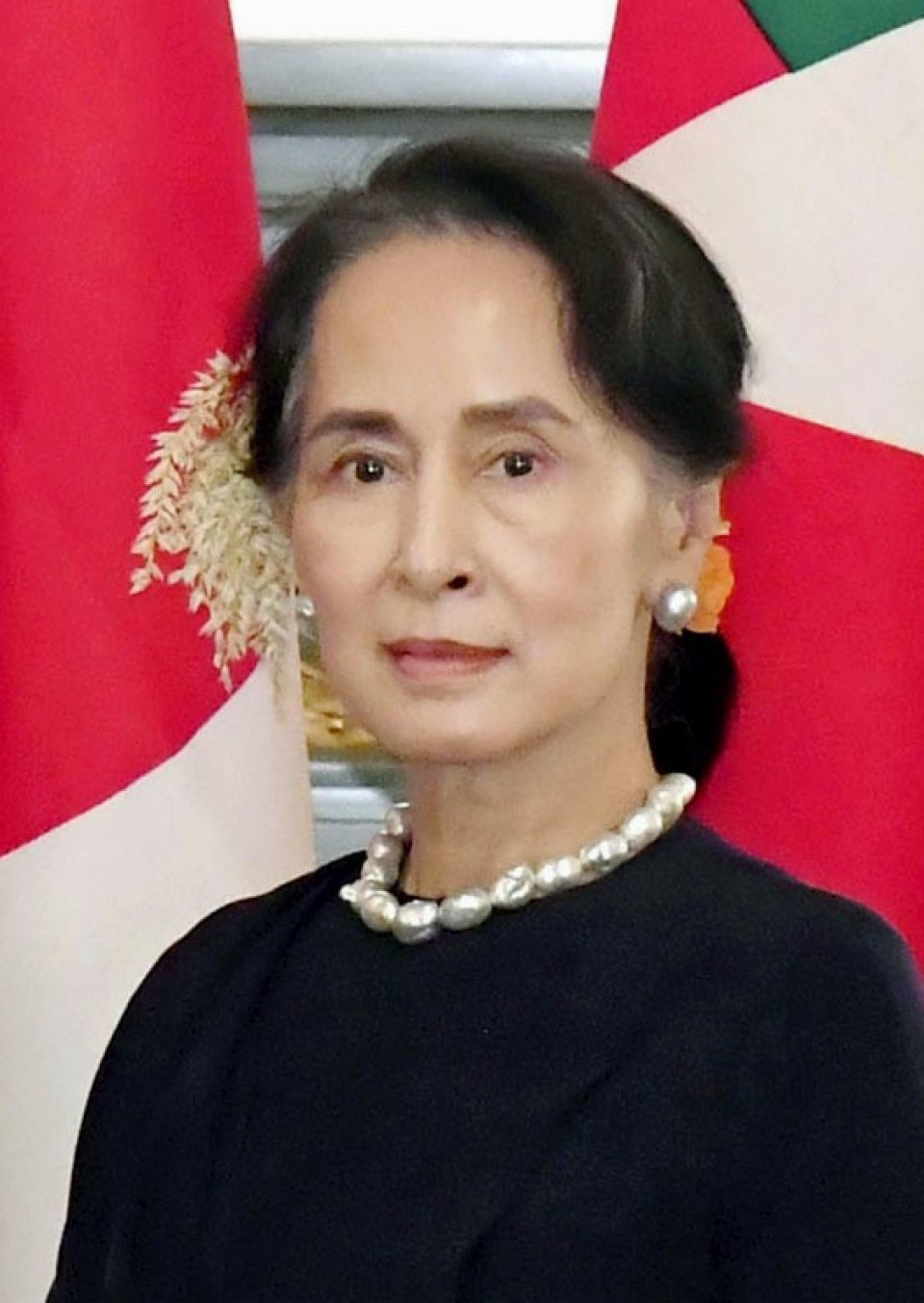 The NUG is headed by detained leaders Aung San Suu Kyi and Win Myint, who were state counsellor and president, respectively, in the ousted NLD government.

The state TV report said that charges have been filed against the 26 people as "their actions amount to committing 'high treason' by attempting to overthrow the State Administration Council that exists in accordance with the Constitution."

The military junta that seized power in the Southeast Asian nation in a coup on Feb. 1 has identified the NUG as an illegal organization.

The NUG was formed on April 16 by pro-democracy figures from the Committee Representing Pyidaungsu Hluttaw, a group mostly comprising members of the NLD, and ethnic minority groups.