British private equity firm CVC Capital Partners has offered around 5,000 yen ($45) per share for a buyout of Toshiba Corp. to take it private, sources close to the matter said Thursday, in a deal likely to be worth over 2 trillion yen.

The proposed price is about 30 percent higher than Tuesday's closing price at 3,830 yen, the day before the buyout bid for the Japanese electronics and infrastructure conglomerate came to light. 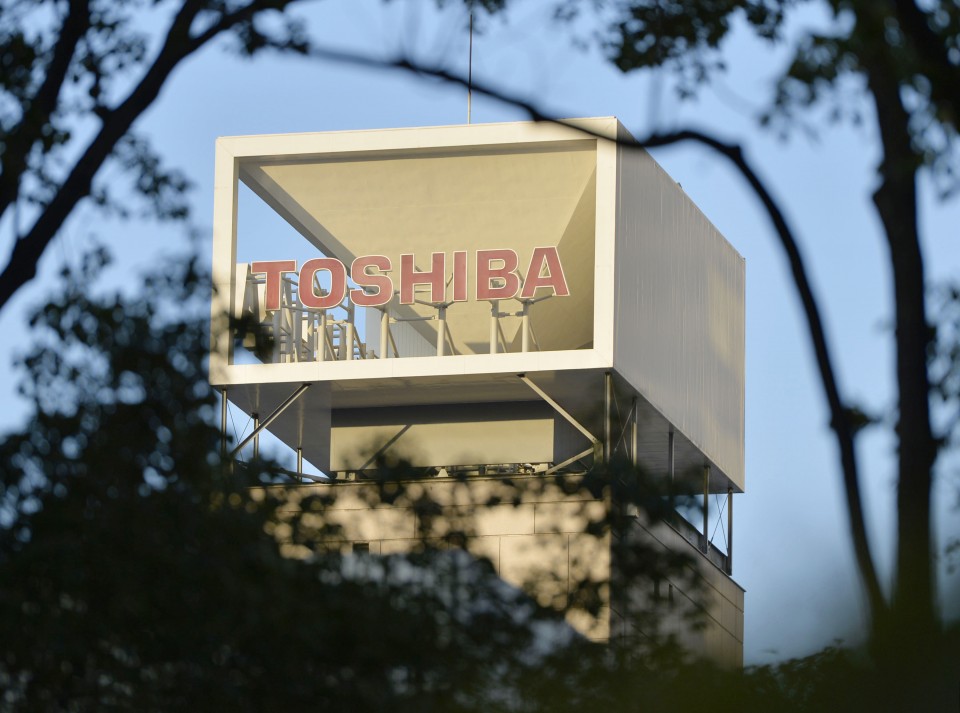 The offer is also above Wednesday's price that ended at 4,530 yen, up 18.3 percent from the previous day, after Toshiba's stocks met a flood of buy orders following reports on the proposed acquisition.

A buyer typically pays a premium in a tender offer, potentially making the planned deal likely worth over 2 trillion yen.

To acquire Toshiba, which has nuclear power and defense businesses, the plan would need to be screened and approved by the Japanese government under the country's law regulating foreign investment in Japanese companies dealing with sensitive technology and products due to national security reasons.

The Japanese company is set to discuss terms and conclude whether to accept the tender offer by its annual shareholders' meeting scheduled in June, the sources said.

Toshiba's management hopes taking the company private could speed up its decision making and protect itself from outside pressure including activist shareholders and prevent their interference, the sources said.

At the meeting, Effissimo's proposal to reinvestigate the legitimacy of Toshiba's general shareholders' meeting last summer was approved, a rare victory for stockholder activism in corporate Japan, putting further pressure on Toshiba's management.