Beijing has recently been trying to forge a closer relationship with Pyongyang as their respective ties with the United States have shown few signs of improving anytime soon even after President Joe Biden took office in January. 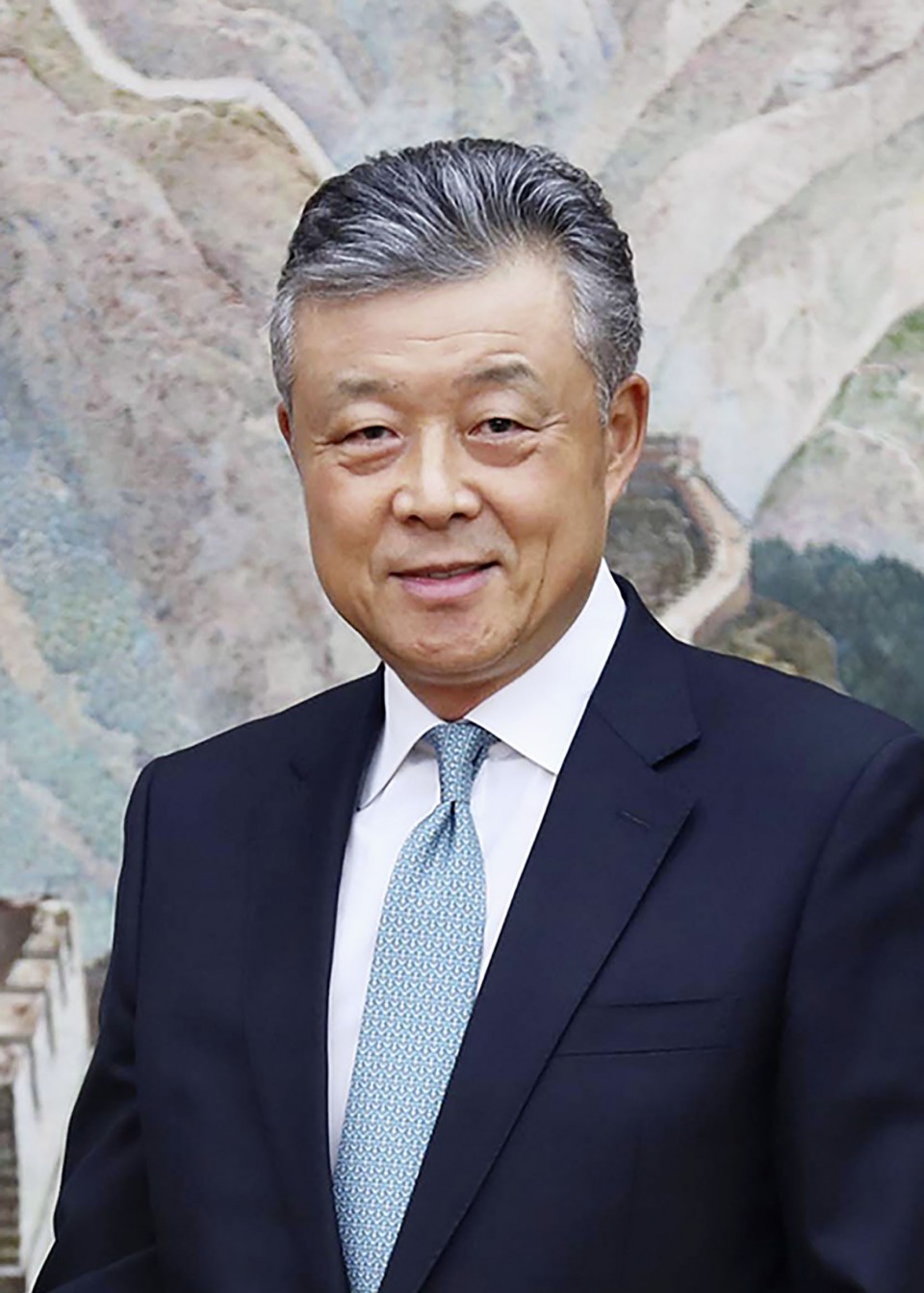 Liu, who also served as ambassador to North Korea from 2006 to 2010, is expected to double as China's chief representative in long-dormant six-party talks on Pyongyang's nuclear matters, which involve the two Koreas, China, Japan, Russia and the United States.

The six-party talks were launched in 2003 but have not been convened since December 2008. North Korea pulled out of the framework in 2009, protesting U.N. condemnation of its nuclear and missile programs.

The post of special representative for Korean Peninsula affairs has been effectively vacant since Kong Xuanyou became China's ambassador to Japan in 2019. During the period, former Vice Foreign Minister Luo Zhaohui took on the duties related to the position.

Since the beginning of this year, the Communist-led Chinese government and North Korea, led by leader Kim Jong Un, have sought to deepen their cooperation to resist political pressure from the new U.S. administration.

When North Korea fired two ballistic missiles into the Sea of Japan on March 25 in defiance of U.N. Security Council resolutions banning Pyongyang from using any ballistic technology, the leadership of Chinese President Xi Jinping refrained from condemning it.

China is one of five veto-wielding permanent members on the Security Council.

Late last month, days after China and the United States held two-day foreign ministerial talks through March 19 in Alaska, Xi and Kim exchanged messages and reaffirmed the necessity of strengthening relations between the two neighbors.

North Korea's official media quoted Xi as telling Kim then that China is ready to "provide the peoples of the two countries with a better life," indicating Beijing's willingness to supply economic assistance to Pyongyang.

Earlier this year, China tapped Wang Yajun, a senior official of the ruling Communist Party, as the new ambassador to North Korea, while Pyongyang appointed Ri Ryong Nam, a former trade minister, as the nation's new envoy to Beijing.

In 1949, China and North Korea established diplomatic relations. They fought together in the 1950-1953 Korean War against the U.S.-led United Nations forces and have long been described as "blood brothers."

North Korea also relies on China, its closest and most influential ally, for more than 90 percent of its trade. Pyongyang has no diplomatic ties with Washington.

North Korea keen to cozy up to China for economy by giving up U.S. talks