The Philippines will extend its travel ban on new entries for foreigners until April 30, as the number of reported coronavirus cases remains high, the government said Friday.

The ban, which started on March 22, was initially set to be lifted on April 21. But it will be prolonged by more than a week as the Southeast Asian country has seen on average around 10,000 new daily infections this week. 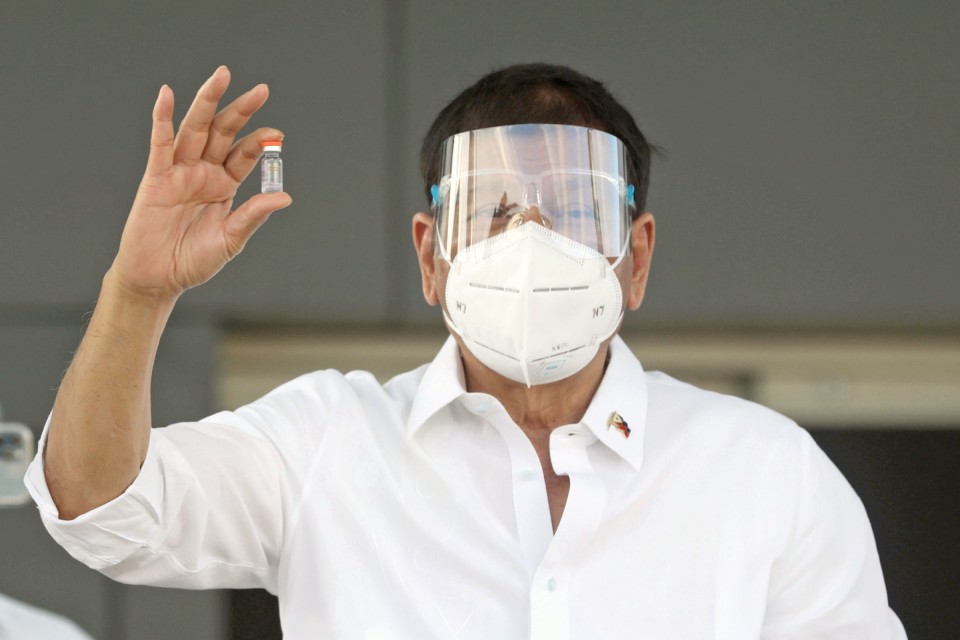 Under the ban issued by the national task force handling the measures against the pandemic, foreigners are prohibited from entering the Philippines, though there are several exceptions.

These include diplomats, foreigners engaged in medical services, foreign seafarers working for cargo ships, foreign spouses and children of Filipino citizens traveling with them, and others with humanitarian cases that have been approved by the task force.

Presidential spokesperson Harry Roque said in a statement Friday the ban doesn't apply to foreign nationals with valid entry exemptions issued by the Department of Foreign Affairs prior to March 22.