WBO world super flyweight champion Kazuto Ioka had tested positive for doping in December when he defended the title for the second time, sources familiar with the matter said Monday. 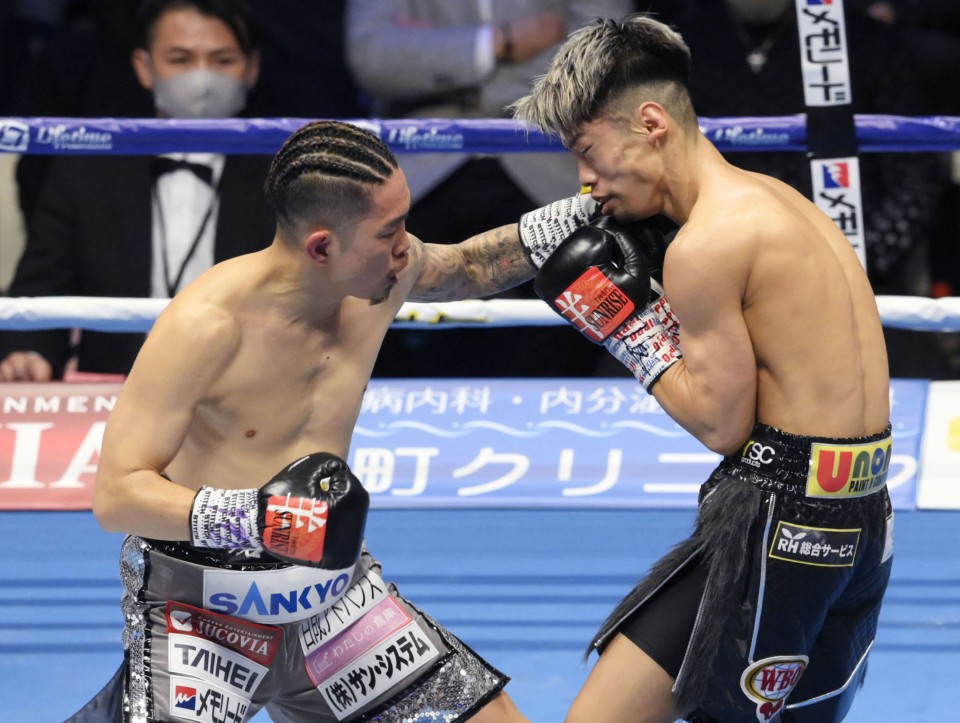 The Japan Boxing Commission consulted with the police after its mandatory test came back positive.

Hattori admitted a voluntary questioning of Ioka has taken place, and said in a statement, "I heard the investigation is concluded and understand that he is cleared of the charge."

The JBC said it will release a statement in the coming days.

Ioka was disciplined by the JBC in January after tattoos on his left arm became visible during the match.