Cosmic rays are causing an estimated 30,000 to 40,000 malfunctions in domestic network communication devices in Japan every year, a Japanese telecom giant found recently.

Most so-called "soft errors," or temporary malfunctions, in the network hardware of Nippon Telegraph and Telephone Corp. are automatically corrected via safety devices, but experts said in some cases they may have led to disruptions. 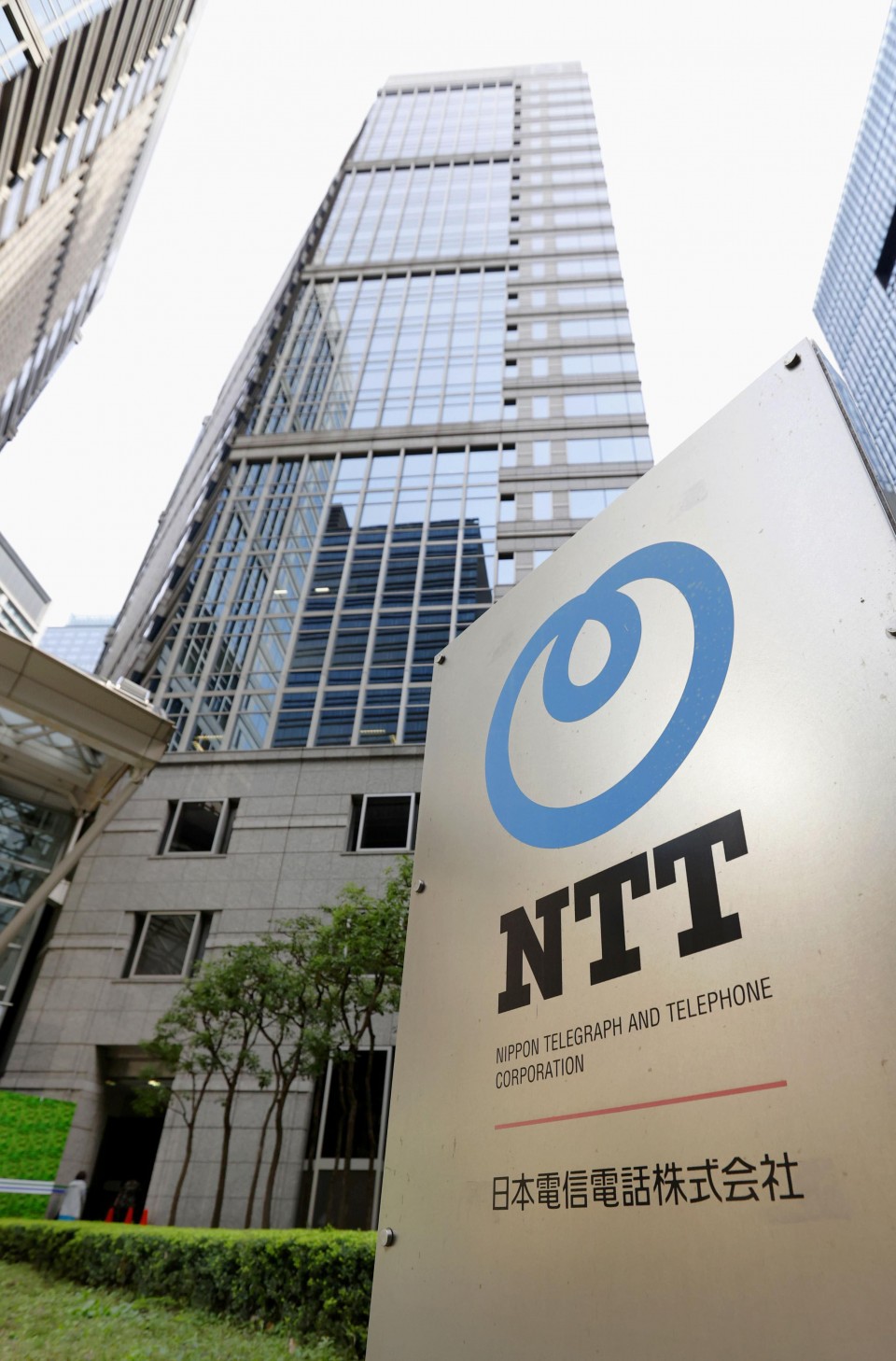 It is the first time the actual scale of soft errors in domestic information infrastructures has become evident.

Soft errors occur when the data in an electronic device is corrupted after neutrons, produced when cosmic rays hit oxygen and nitrogen in the earth's atmosphere, collide with the semiconductors within the equipment.

Cases of soft errors have increased as electronic devices with small and high-performance semiconductors have become more common. Temporary malfunctions have sometimes led to computers and phones freezing, and have been regarded as the cause of some plane accidents abroad.

Masanori Hashimoto, professor at Osaka University's Graduate School of Information Science and Technology and an expert in soft errors, said the malfunctions have actually affected other network communication devices and electrical machineries at factories in and outside Japan.

There is a chance that "greater issues" will arise as society's infrastructure becomes "more reliant on electronic devices" that use such technologies as artificial intelligence and automated driving, Hashimoto said.

He emphasized the need for the government and businesses to further research and implement countermeasures.

However, identifying the cause of soft errors and implementing measures against them can be difficult due to them not being reproducible in trials, unlike mechanical failures.

NTT therefore measured the frequency of soft errors through an experiment whereby semiconductors are exposed to neutrons, and concluded there are about 100 errors per day in its domestic servers.

Although NTT did not reveal if network communication disruptions have actually occurred, the company said it was "implementing measures against major issues" and "confirming the quality of the safety devices and equipment design through experiments and presumptions."