BEIJING - China on Saturday expressed "strong concern and firm opposition" to a joint statement released after a U.S.-Japan summit in which they voiced anxiety over several matters related to Beijing such as Xinjiang, Hong Kong, Taiwan and the nearby waters.

U.S. President Joe Biden and Japanese Prime Minister Yoshihide Suga at the summit on Friday agreed to further their cooperation across regional security, technology and other areas, committing to an alliance that will face up to the challenges posed by China. 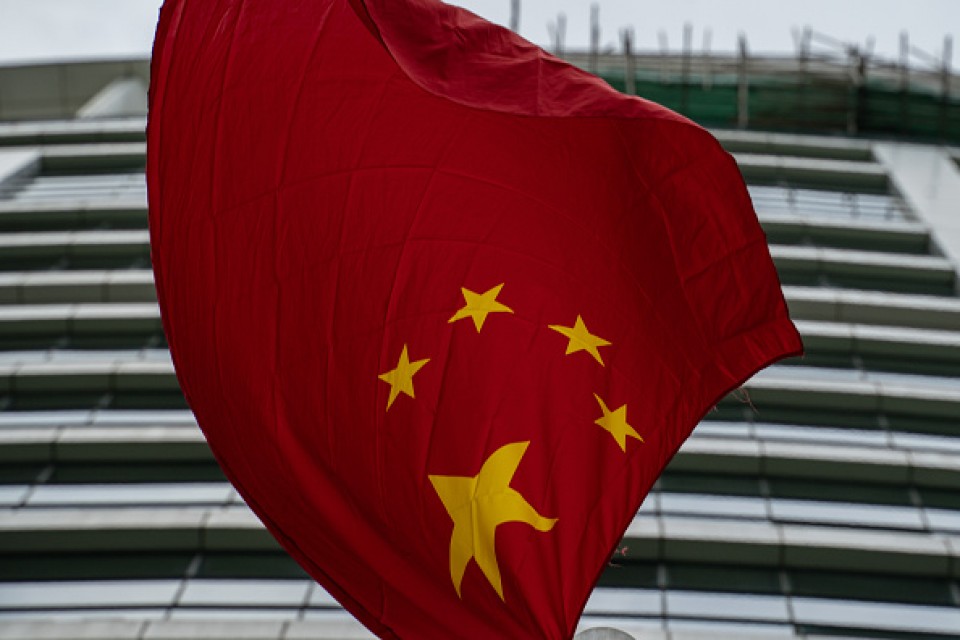 "China will firmly safeguard its national sovereignty, security and development interests," the nation's embassy in the United States said, adding the joint statement has "gone far beyond the scope of normal development of bilateral relations."

Washington and Japan are "harmful to the interests of a third party, to mutual understanding and trust between regional countries, and to peace and stability of the Asia-Pacific," the embassy said.

In their first in-person meeting during the Biden presidency, the two leaders affirmed the importance of peace and stability across the Taiwan Strait, a reference that is certain to upset China which sees the self-ruled island as its most sensitive territorial issue.

The last time the United States and Japan mentioned the situation regarding democratic Taiwan in a joint statement following their summit was 1969.

As Biden, who took office in January, has put human rights promotion at the center of its foreign policy, the two leaders touched on China's alleged human rights abuses in the Xinjiang region and the crackdown on Hong Kong.

The latest joint statement also stipulated the U.S. commitment to defending the Japanese-administered Senkaku Islands in the East China Sea, which are claimed by Beijing.

The leadership of Chinese President Xi Jinping has been accused of mass detention of the nation's Muslim Uyghur minority who oppose growing state surveillance under a "re-education" campaign in the far western Xinjiang region.

"The United States and Japan claim that they are prepared to address regional challenges, but the most pressing challenge to the safety and security of this region is Japan's unilateral decision to discharge Fukushima radioactive wastewater into the ocean," the embassy said.

"The decision is extremely irresponsible and will gravely damage the immediate interests of regional countries and peoples. It is also inappropriate for the U.S. to acquiesce," it added.

On Tuesday, Suga's government decided to begin releasing the treated water into the sea from the Fukushima plant in two years, a major development after years of discussions on how to deal with the water used to cool down melted fuel there.