In 2015, when Japanese-Australian artist Mayu Kanamori came across hundreds of old, black-and-white photos of Japanese people, taken in Japan, at a flea market in regional Australia she felt drawn to them, but also conflicted.

How did these photos of families posing with newborn babies, brides in traditional wedding kimono and children on school excursions end up in Australia? And why were they for sale? 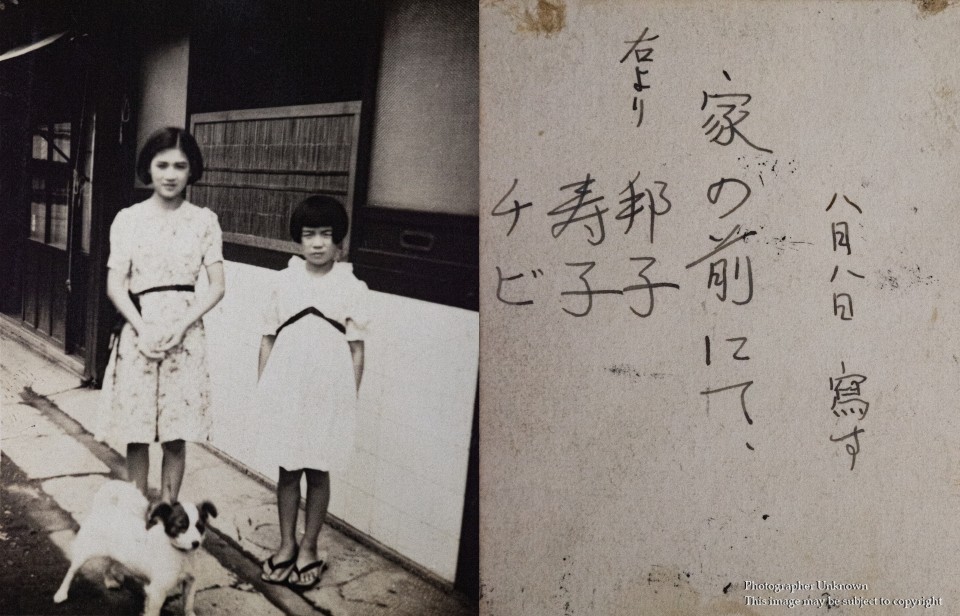 Photo digitized by Mayu Kanamori shows two girls and their dog Chibi, with a caption saying it was taken on Aug. 8 outside their home. (Photo courtesy of Untitled.Showa)(Kyodo)

All the market seller could tell her was the photographs came from a deceased estate in Geelong, just over an hour southwest of Melbourne, capital of the southeastern Australia state of Victoria.

Looking through the bags of photos, mostly taken between 1930 and 1960, Kanamori saw the same faces appearing over and over, and soon concluded the photos were part of a family collection. 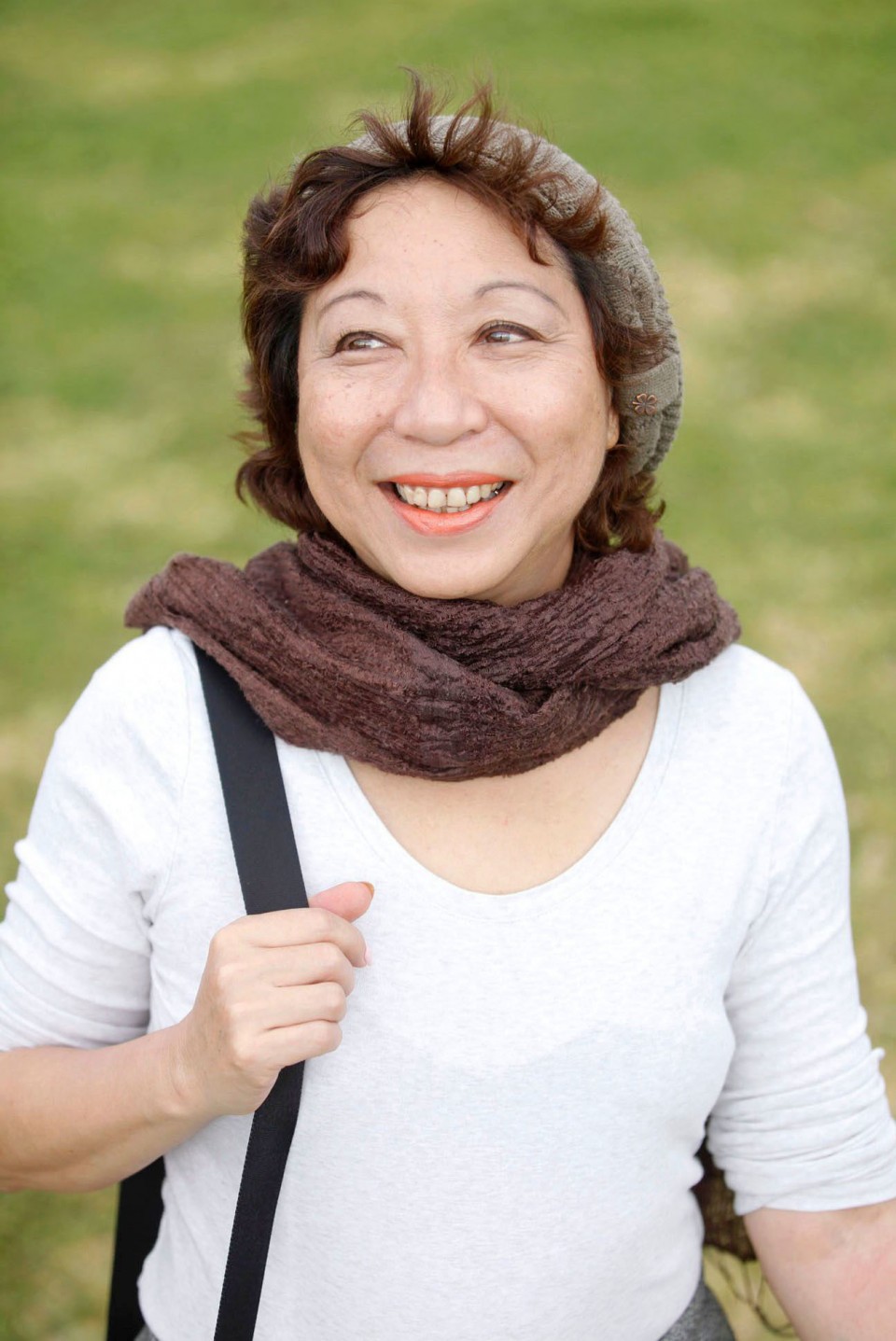 "When I found that they were related -- they were bagged up as sales items and some of the people who are in one of the bags are in the other bags -- I felt like I couldn't separate them," the 58-year-old said, describing the feeling of seeing family members divided up, like separating adopted children.

"So I ended up buying the lot."

Feeling the photos must be important to someone, Kanamori held onto the images until 2020 when she spent her weeks in coronavirus lockdown digitizing the roughly-300 photos.

The artist has since launched a bilingual project called Untitled.Showa in which volunteer sleuths can look through the photos for clues in an attempt to reunite the images with their original owners.

Chie Muraoka, 56, a web designer and acquaintance of Kanamori's living in Australia, helped open the Untitled.Showa portal site in August last year calling for information about the photos.

The photos have already yielded some clues. Locations in the Kansai region of western Japan, and particularly the city of Kyoto, appear regularly, while volunteers have identified particular school uniforms worn in the shots.

"A lot of the photographs appear to have been taken in the Daiei Kyoto (film) studios so there's speculation that there may be certain actors (in the images)," Kanamori said, adding she feels the photograph owners were more likely people who worked behind the scenes at the studios and not the film stars themselves. 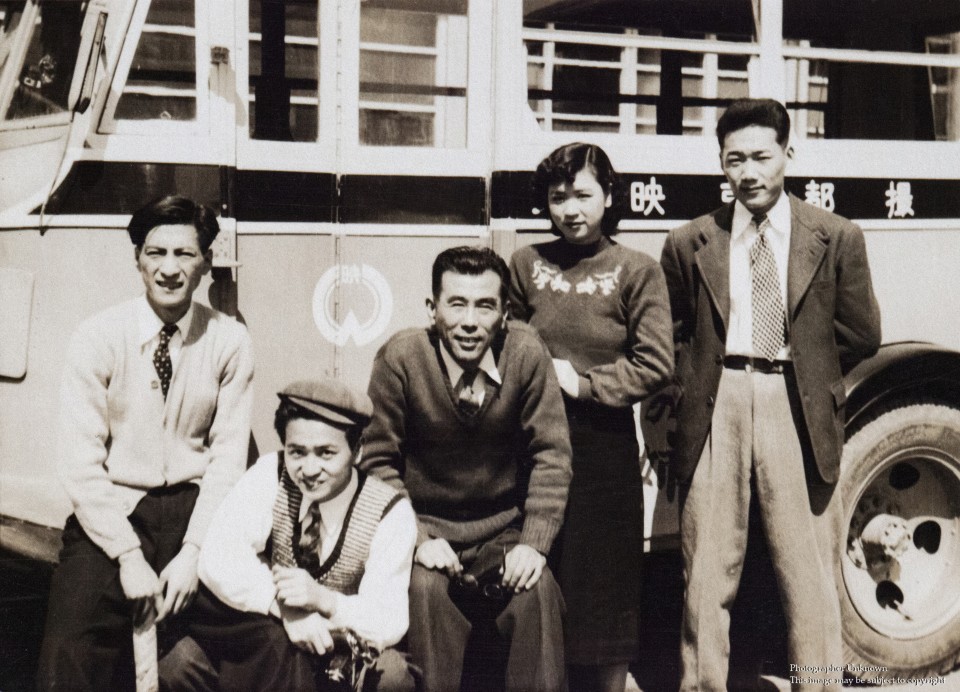 Undated photo digitized by Mayu Kanamori shows a group of young adults posing in front of a bus, likely at the Daiei Film Studio in Kyoto. (Photo courtesy of Untitled.Showa)(Kyodo)

To help further raise awareness of the project, Untitled.Showa is holding exhibitions in Australia and Japan, which will allow people to see posters of some of the photos with QR codes linking them to the full image catalog.

Kanamori said she hopes the project will facilitate communication between younger, digital natives and older generations, as well as encourage an extension of relationships between Japan and Australia at a time when people cannot travel overseas.

"The digitization is great for certain people, but you need to talk to your grandpa and grandma to find out, 'Do you know this person?'," she said.

Ultimately, Kanamori's goal is to return the photographs to the family in Japan.

"It would be great if someone was reunited with their family photos, especially since the children (in the photographs) would be only a bit older than me," she said, adding that having spent so much time looking at the images she feels very attached to some of the people.