Japan's three-time Olympic gold medal-winning gymnast "King" Kohei Uchimura said Thursday he is confident of making it to this summer's Tokyo Olympics in an individual apparatus, despite the fitness struggles that have limited his ambitions.

The 32-year-old, however, told a press conference he has no room for error if he is to gain a spot at his fourth straight Olympics, having given up on defending his men's overall and team titles to focus on the horizontal bar. 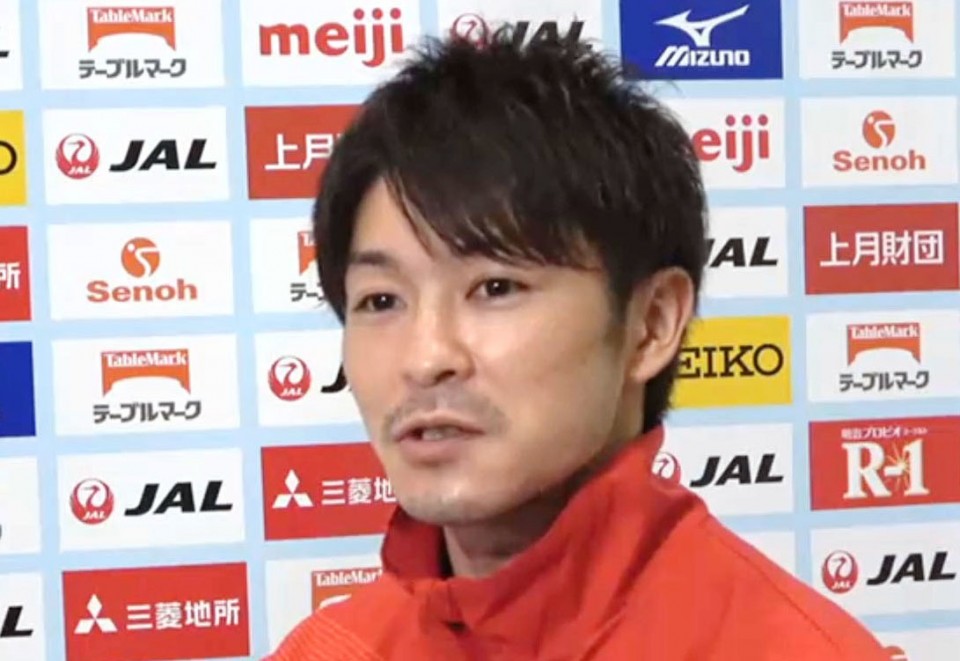 "I cannot make mistakes now that I have decided to compete in an individual apparatus event," he said a day before he participates in tryouts at the first event on his qualification calendar, the national championships at Gunma's Takasaki Arena.

"I believe the Olympics will follow if I can perform the way I've prepared," he added.

Uchimura owns 10 world championship gold medals, including six straight in the men's overall from 2009. He made his Olympic debut in Beijing in 2008.

While he made the decision to concentrate on the horizontal bar in order to literally take the load off his battered shoulders and improve his chance of competing in Tokyo, he admitted the choice was a difficult one.

Even after his decision, Uchimura said he still wanted to compete in the team event and had continued training for other apparatuses, including the pommel horse and the vault. Doing so, however, left him in pain.

"I thought it was obviously better to go (to the Olympics) than be left out because I chased after a spot (in the team event)," he said.