China and South Korea on Monday voiced deep concern over a Japanese plan to release treated radioactive water that has accumulated at the crippled Fukushima nuclear plant, saying discharging it into the sea would have a negative impact on its neighbors.

The Japanese government is expected to hold a meeting of related ministers as early as Tuesday to formally decide on the release, a major development following over seven years of discussions on how to discharge the water used to cool down melted fuel at the plant. 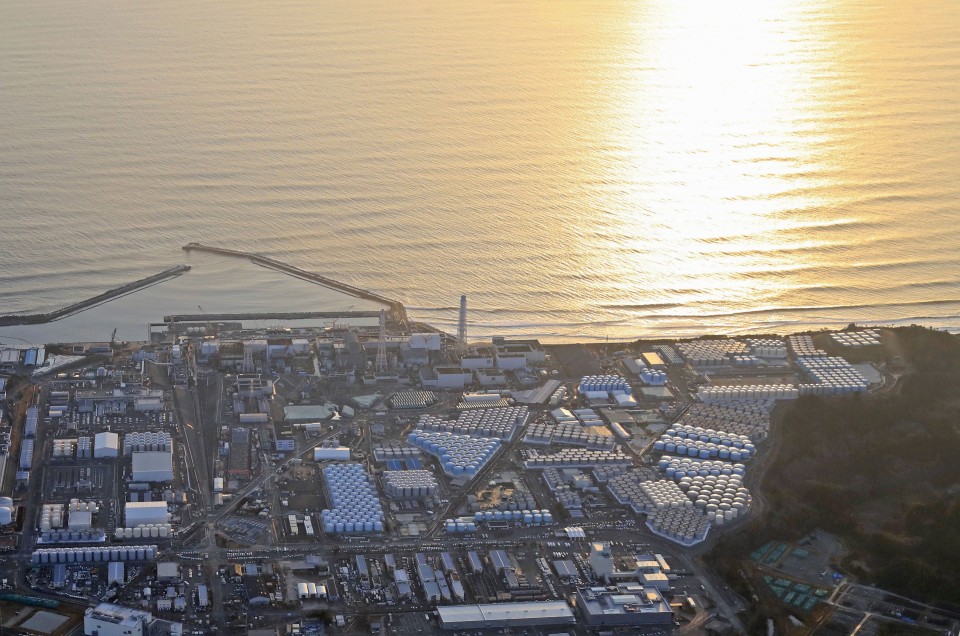 China said it has conveyed its "serious concern" to Japan, calling on Prime Minister Yoshihide Suga's government to make a cautious decision to protect the public interest of international society as well as the health and safety of Chinese citizens.

Arguing Tokyo has come under criticism globally over the issue, "Japan cannot overlook or shrug off" such a fact and "should not hurt the marine environment, food safety and human health anymore," the Chinese Foreign Ministry said.

A South Korean Foreign Ministry spokesman, meanwhile, said Monday that releasing treated water from the Fukushima plant would "directly and indirectly affect the safety of the people and the neighboring environment."

"It would be difficult to accept the release into the sea if the Japanese side makes a decision without sufficient consultation," the spokesman said, adding South Korea will "respond by strengthening cooperation" with the International Atomic Energy Agency.

The Fukushima Daiichi plant, which suffered core meltdowns in the wake of a devastating earthquake and tsunami in March 2011, continues to generate massive amounts of radiation-tainted water after it is used to cool melted fuel.

The water is treated using an advanced liquid processing system to remove most contaminants and stored in tanks on the complex premises. The process, however, cannot remove tritium, a radioactive byproduct of nuclear reactors.