7 indicted for train derailment in Taiwan that killed 49

Taiwan prosecutors on Friday indicted seven people on charges including negligent homicide in connection with the derailment of an express train in eastern Taiwan earlier this month that left 49 people dead and more than 200 injured.

Capping a two-week-long investigation, Hualien District's head prosecutor Chou Fang-yi told a press conference that the suspects were indicted on charges ranging from negligent homicide to forgery in connection with the April 2 accident. 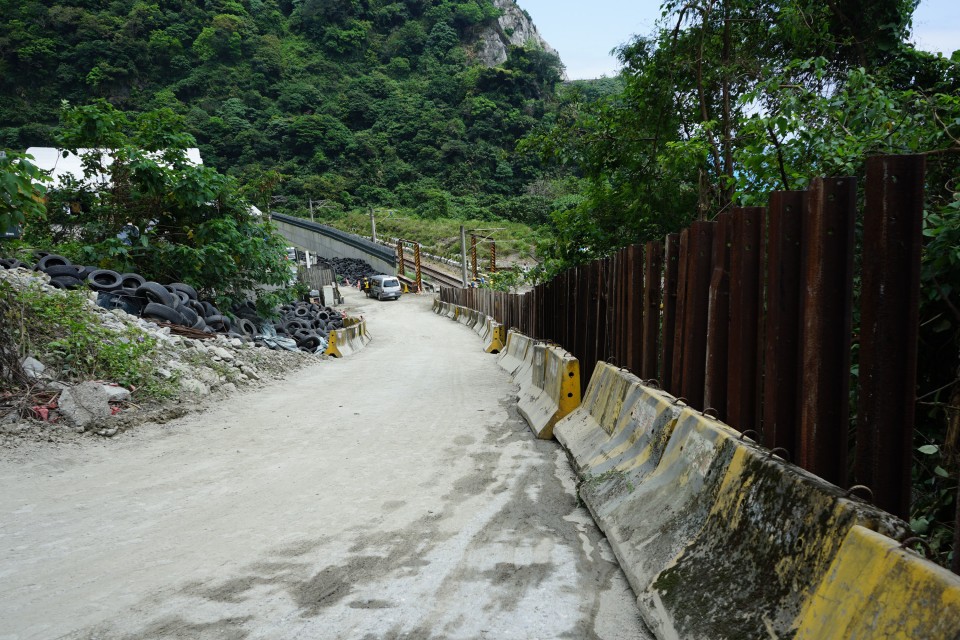 The No. 408 Taroko express train, packed with passengers at the start of a four-day holiday period, derailed at 9:28 a.m. while passing through a tunnel in Hualien County as it was traveling from Shuling in New Taipei to the southeastern city of Taitung.

Prosecutors said they are seeking the maximum sentence of five years imprisonment for the main suspect, Lee Yi-hsiang, whose recklessness cost the lives of 49 people by letting a crane truck he drove roll down a slope and cause the accident.

Lee was also charged with fleeing the scene of the accident and engaging in improper dealing by borrowing a construction license to secure the contract of a construction project of the Taiwan Railway Administration.

Chou said on the day of the accident, Lee drove a foreign worker from Vietnam who has been in Taiwan illegally, Hua Wen-hao, in the crane truck carrying waste tiers to a construction site, even though the TRA had ordered all construction work to be halted during the holiday period.

Chou said they did so because two of Lee's companies, both subcontractors of the construction project, had lied about the progress of the project and needed to speed up the process to avoid being fined.

However, the truck ran off the dirt road at a turning point where it got stuck in roadside bushes and its engine stalled.

Instead of asking for help, Chou said Lee and Hua decided to use an excavator on site and a woven belt in an attempt to free the crane truck. Yet the belt snapped and then disengaged, causing the truck to roll down the slope beside the track.

Lee did not immediately inform rail authorities of the incident. One minute later, the express train crashed head-on into the truck before entering the tunnel.

After the fatal accident, Lee did not call the ambulance or inform authorities, Chou said, and Hua fled the scene, fearing an investigation would expose his illegal status. Prosecutors are seeking a three-year sentence for Hua.

In addition to Lee and Hua, five others including railway officials and contractors were indicted for charges ranging from negligent homicide to forgery.