Nursery schools and kindergartens in Japan are struggling to teach preschoolers about sexual minorities, a challenge highlighted by the case of a 6-year-old boy who stopped attending a nursery after being bullied for dressing in girl's clothing.

The boy enrolled in a municipal nursery school in Otsu, Shiga Prefecture, in April 2019. His parents later learned that he was being taunted by classmates, who would call him names such as "boy-girl." In barely legible handwriting, the boy scrawled "left out," "beaten up," "go away" and other messages on a piece of paper he showed his parents. 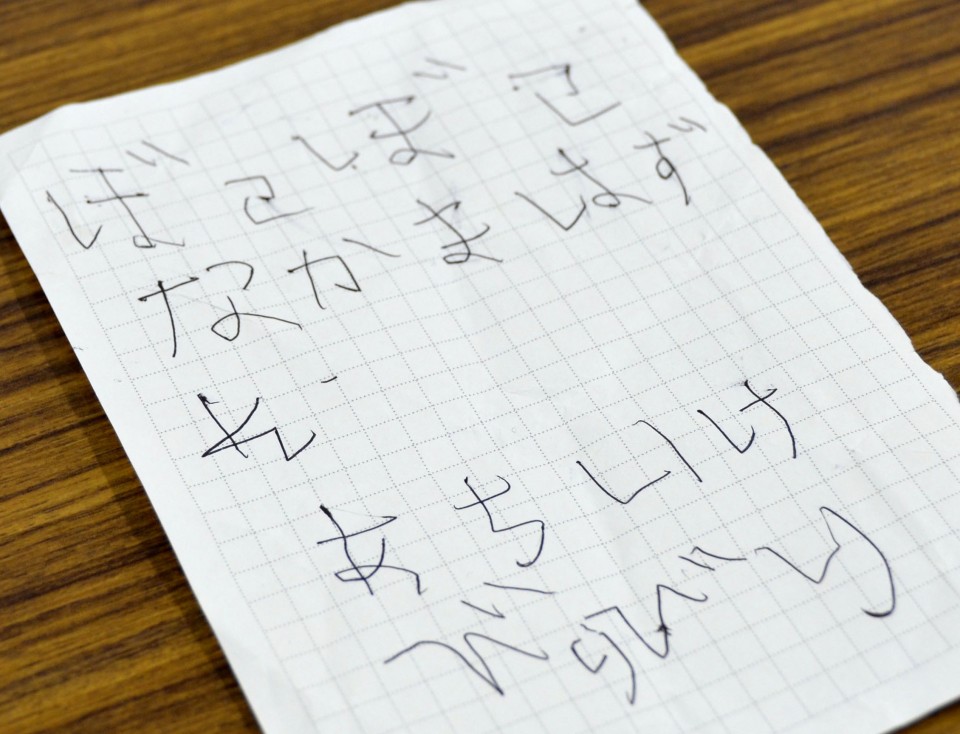 A note written by a nursery school child describes the bullying he has received from other children. (Kyodo)

But when the parents consulted with the municipal government, they were told that "bullying did not apply in this case" since a law aimed at preventing school bullying was only applicable to elementary school students and older.

After the parents' repeated pleas for the situation to be addressed, the city in November 2020 admitted the presence of bullying at the nursery and apologized that its "response to the problem had been inappropriate." By then, however, the boy had refused to go to school for nearly a year and a half.

The law in question, which came into force in 2013, was enacted following the 2011 suicide of a second-year junior high school boy who had been bullied at a school in Otsu.

Although the law was not enacted with nursery school students in mind, "bullying can occur in early childhood," said Toshiyuki Kasugai, graduate school professor at Ritsumeikan University and chair of a committee set up by the Otsu government to protect children from bullying.

For that reason, nursery schools and kindergartens should address problems faced by sexual minorities among preschool children "based on the principles of the law," said Kasugai.

As understanding has progressed regarding sexual minorities, such as lesbian, gay, bisexual and transgender individuals, parents have become more accepting. As a result, there is likely to be an increase in cases like the one involving the boy in Otsu that will require nurseries and kindergartens to address the needs of sexual minorities among preschool children. 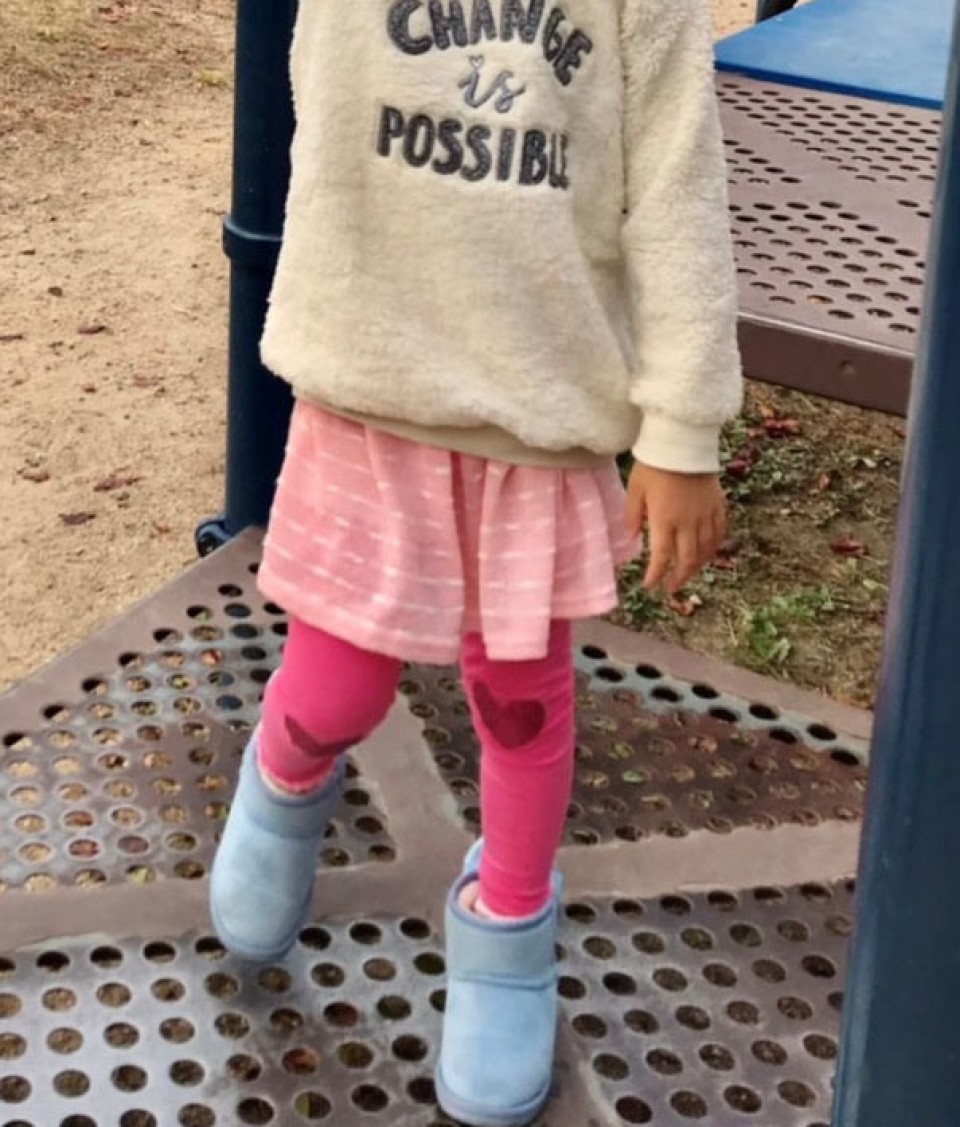 A nursery school boy dressed in girl's clothing is shown in this photo taken on Nov. 27, 2019. (Photo courtesy of child's mother)(Kyodo)

The nursery the boy attended tried teaching the children about gender identity issues, and requested that they "value the feelings of their friends," but still was unable to stop the taunts.

More than half of people with gender identity disorder "begin to feel uncomfortable about their gender before entering elementary school," said Mikiya Nakatsuka, graduate school professor at Okayama University and head of the Japanese Society of Gender Identity Disorder.

Nakatsuka encourages flexibility in teaching preschoolers about gender identity issues. "The earlier, the better for teaching the issue to children. It is effective to use things such as picture books or have children meet adults (who are sexual minorities)."

Mika Yakushi, a transgender individual and representative of ReBit, a nonprofit organization supporting sexual minorities, points out that preschoolers who have gender distress issues likely find it difficult to express those feelings to others.

"If a boy says he wants to wear a skirt, adults should listen to him and let him be himself," Yakushi said, adding, "But as self-recognition of gender identity can change, it is important to simply observe the child's behavior without branding them as a sexual minority."