The Japanese government on Tuesday rushed to gather information about the announcement by North Korea that it will skip this summer's Tokyo Olympics in order to protect its athletes from the novel coronavirus.

Olympic minister Tamayo Marukawa told a press conference that the government is trying to "confirm the details" of the online statement that North Korea's Olympic committee decided not to attend the Tokyo Games during its session last month. 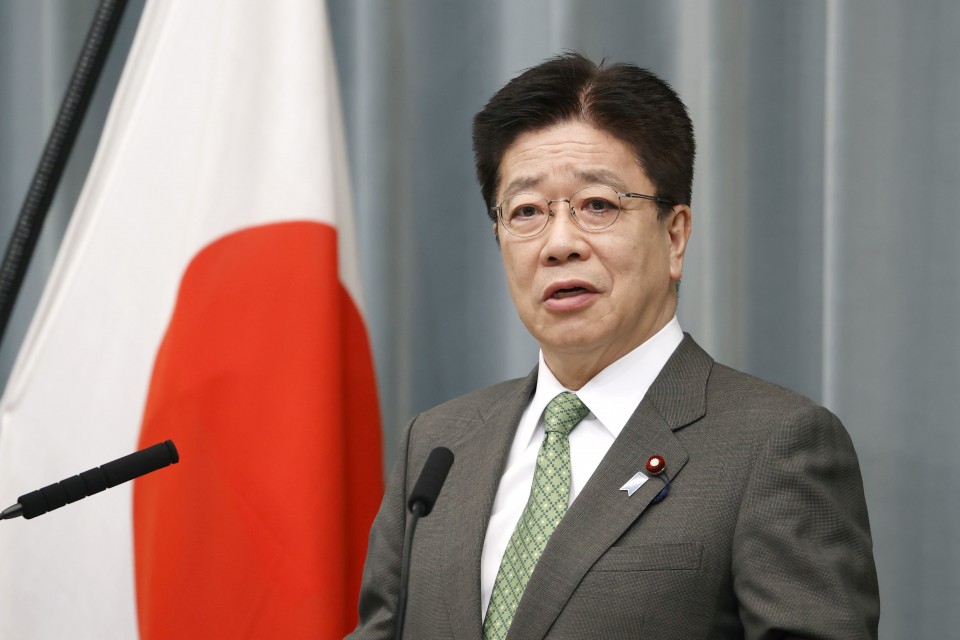 North Korea became the first country to announce that it will not participate in the Tokyo Olympics, scheduled to open on July 23 following a one-year postponement due to the global health crisis.

"We will continue to prepare for the games by working closely with related organizations so athletes from each country and region can demonstrate their best performances," the organizing committee for the Tokyo Olympics and Paralympics said in a statement.

Japanese Prime Minister Yoshihide Suga had seen the Tokyo Olympics as an opportunity to hold direct talks with North Korea in order to make progress on the issue of its past abductions of Japanese nationals.

Katsunobu Kato, the government's top spokesman, said North Korea's decision to skip the Tokyo Olympics will not influence Japan's efforts to repatriate its citizens abducted by the reclusive country in the 1970s and 1980s.

"The stance of the government that we work proactively and are ready to hold direct dialogue remains unchanged," he told a press conference.

Since early last year, North Korea has, in principle, cut off traffic to and from China and Russia over concern that the novel coronavirus might spread across its borders.

One government official said North Korea's decision not to attend the Tokyo Olympics is not surprising, given that athletes cannot take part in Olympic competitions if they do not participate in regional qualification events, which require them to travel to other countries.