Myanmar military sees violence as the only means: rights group

Myanmar's military will continue its brutal operations against people as violence is its sole means of holding onto power following the February coup, a Thai-based Myanmar human rights group researcher has said.

The Assistance Association for Political Prisoners researcher, San Min, said in an interview on Sunday that the ongoing unrest in Myanmar is far worse than in previous years with a surging death toll. He said many innocent people have been killed, among them a number of children. 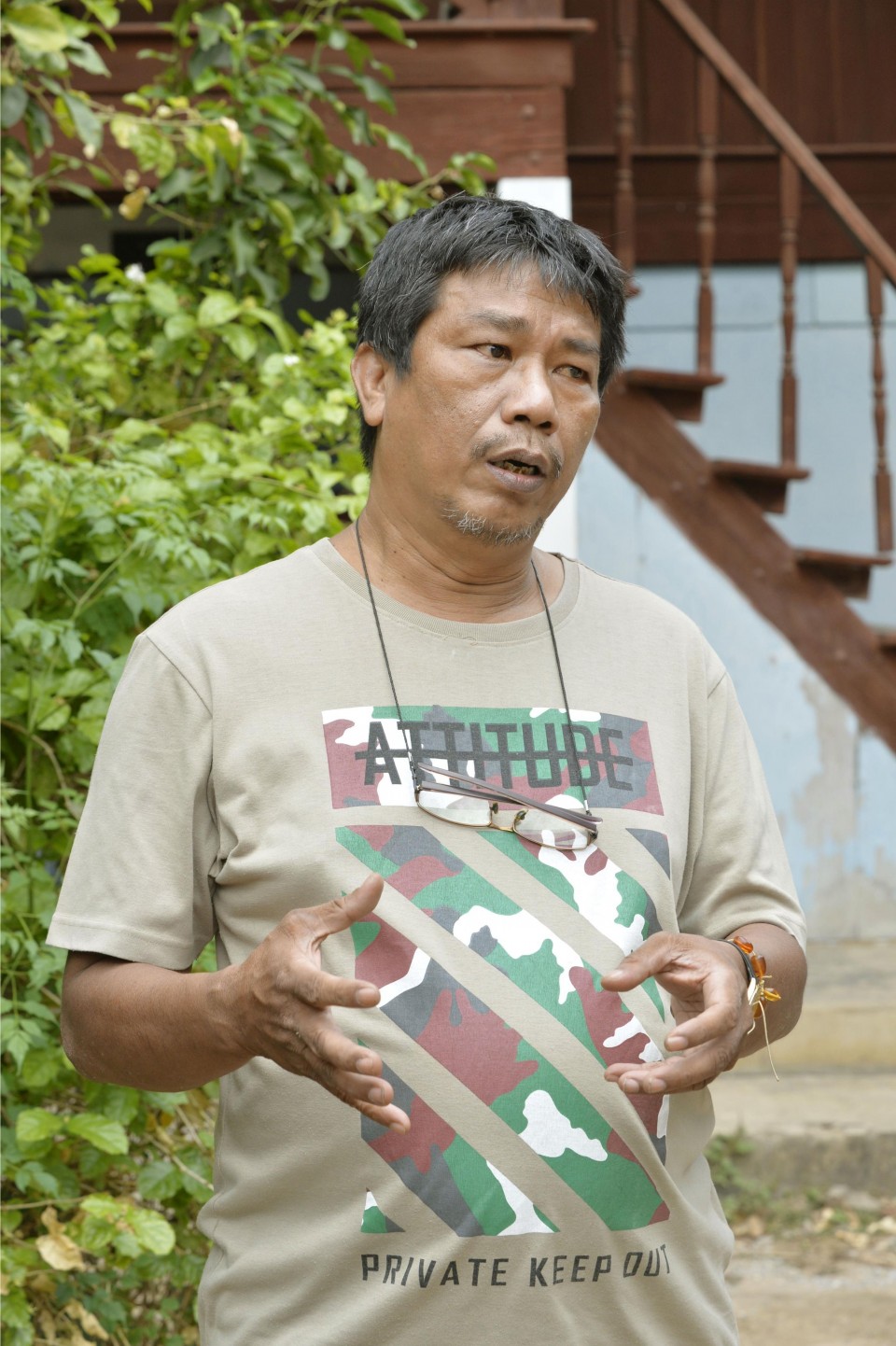 "They will continue killing people as it is the only way to control the situation," the 52-year-old said.

The group, based in Mae Sot in the northwestern Thai province of Tak, has published daily updates on the number of deaths from violence by Myanmar's security forces, as well as the number of protesters and others in detention, since the military seized power in the Feb. 1 coup.

The group confirms and tallies those figures through associates across Myanmar who reach out to every victim's family for verification. Many Western and other media outlets cite its figures in reporting the rising death toll in the country.

As of Sunday, 564 people had been killed in the military's violent campaign, with more than 2,600 others in detention, according to the group, which was established in 2000 to collect data on Myanmar's political prisoners.

San Min said the latest campaign to quell protests is more ruthless and violent than those conducted against pro-democracy protesters in 1988 and 2007 as security forces have killed people not only on the streets, but also in their houses.

The military did not expect people's resistance to last this long, the researcher said. "They underestimated the citizens' movements...and are running out of moves," he added, predicting the situation would only get worse.

In seizing power, the military detained the country's elected leader, Aung San Suu Kyi, and has since leveled a litany of charges against her. If convicted, she could face years in prison.

San Min said the prosecutorial move against Myanmar's democracy icon is aimed at keeping her detained longer, and preventing the return of her formerly ruling National League for Democracy party to power.

The military saw that it would not win in an "honest way" so it is determined to keep her detained as long as possible, said San Min. But he added that "the military will never win as people are fighting for democracy, not for her."

The researcher said that while this could be a long struggle, military rule could be ended more quickly if there is a balanced mix of international pressure, popular disobedience movements and unity among Myanmar's ethnic minority groups, which have come out to support anti-coup protesters.