Olympic hammer throw champion Koji Murofushi pledged Wednesday he will continue to fulfill his duties as the Japan Sports Agency commissioner following news that he is battling illness. 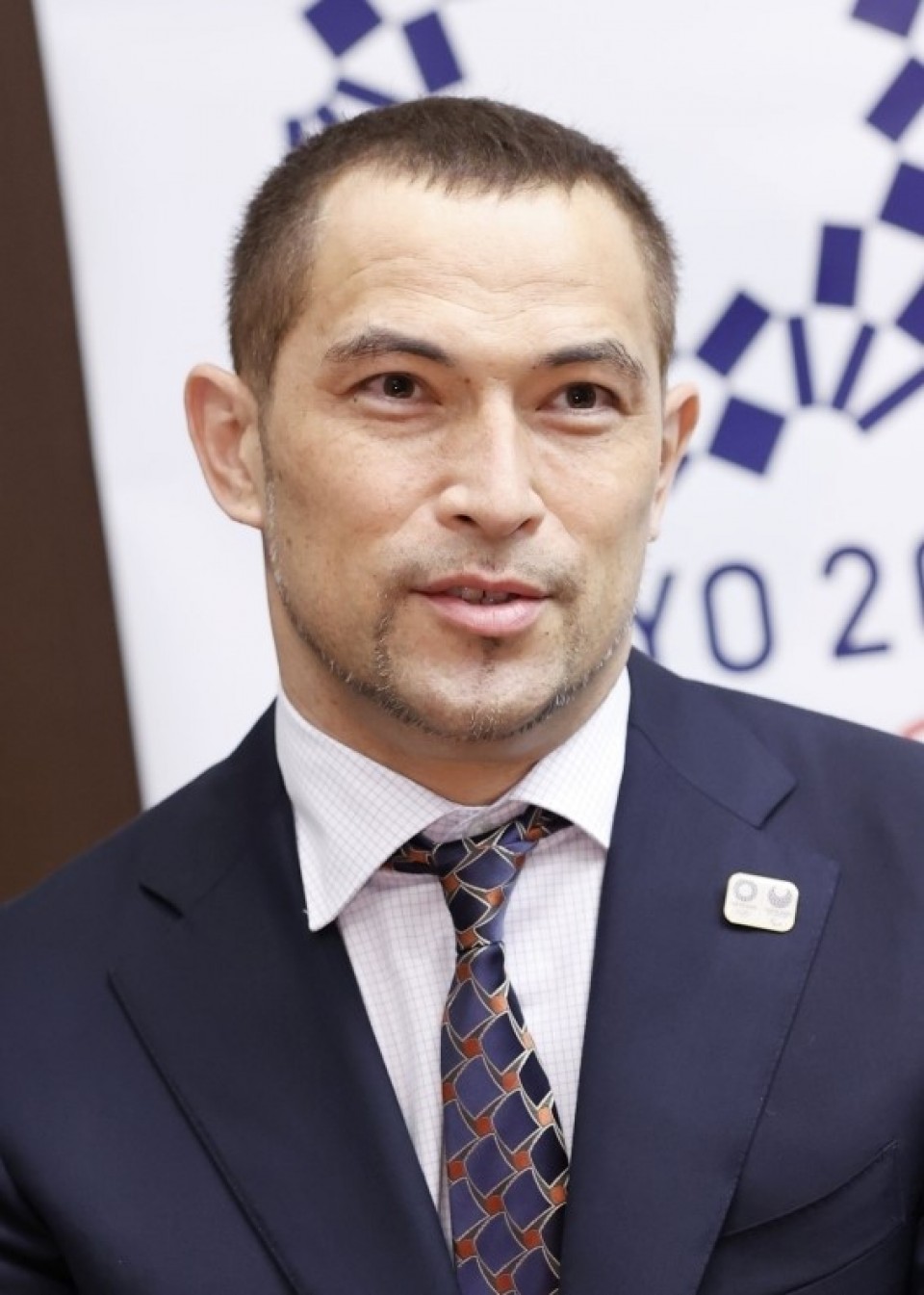 A source with knowledge of the matter said the 46-year-old Athens Olympic gold medalist is being treated for a disease, something Murofushi declined to elaborate on, citing privacy. Gossip magazine Shukan Shincho reported in its online edition he is suffering from a malignant brain lymphoma.

"I'll try not to be influenced by it and carry out my duties properly. I ask for your support," Murofushi told reporters.

The report said the JSA commissioner has been fighting the disease since last autumn, but that he is expected to recover.

"I've been working to ensure it does not pose a problem for my public duties, and I will continue to give my all for the staging of the Tokyo Olympics and Paralympics," Murofushi said in a JSA statement.

Murofushi assumed his current role in October and has continued to take part in regular press conferences, the last occurring on March 23.