Two American men will stand trial from June 14 on charges of aiding former Nissan Motor Co. Chairman Carlos Ghosn to flee Japan and escape his own trial in 2019, according to the Tokyo District Court.

Michael Taylor, 60, a former Green Beret, and his son Peter, 28, helped Ghosn, 67, jump bail, despite knowing that the former auto titan was prohibited from traveling overseas based on his bail conditions, according to the indictment by the Tokyo District Public Prosecutors Office. 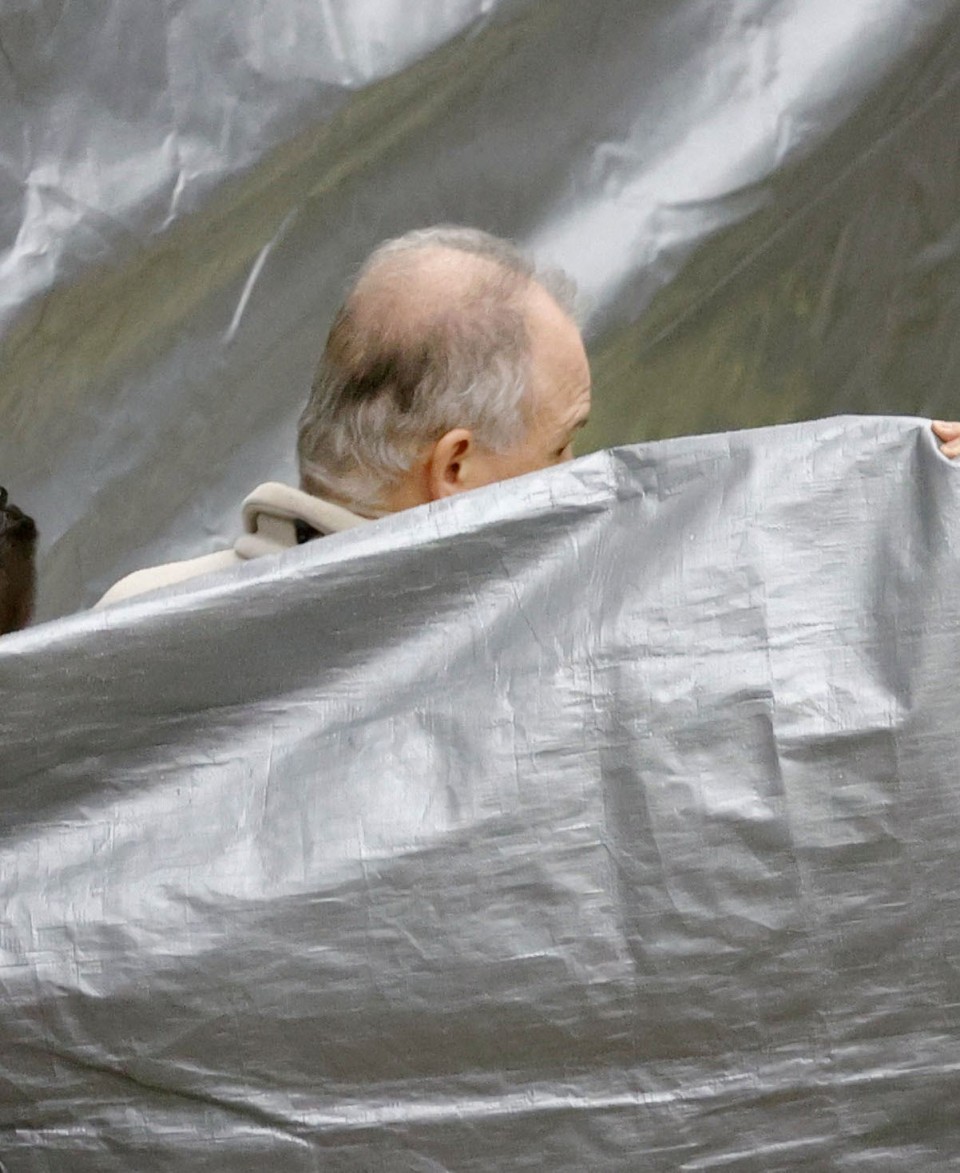 The two admitted to aiding Ghosn in his escape and said they had been approached by Ghosn's wife Carole, 54, according to a person familiar with the matter.

The Taylors had fought extradition through the U.S. courts but their appeal was rejected by the U.S. Supreme Court in February. They were arrested after arriving in Japan in March and indicted later the same month.

The father and son allegedly helped Ghosn, who is charged with financial crimes, flee his home in Tokyo on Dec. 29 and make their way to Kansai International Airport, having first stopped in a hotel in Tokyo and then another in Osaka Prefecture.

At the airport, they hid Ghosn in a box to allow him to pass through airport security, then flew him in a private jet to Turkey.

Ghosn then flew to his childhood home of Lebanon, which does not have an extradition treaty with Japan.