The Japanese and U.S. governments are planning to jointly monitor e-commerce giant Rakuten Group Inc. for fear of customer data falling into the hands of Chinese authorities, sources with knowledge of the matter said Tuesday.

Based on a law on foreign investment, the Japanese government is expected to conduct interviews regularly with Rakuten, and share the information with the U.S. government, the sources said. 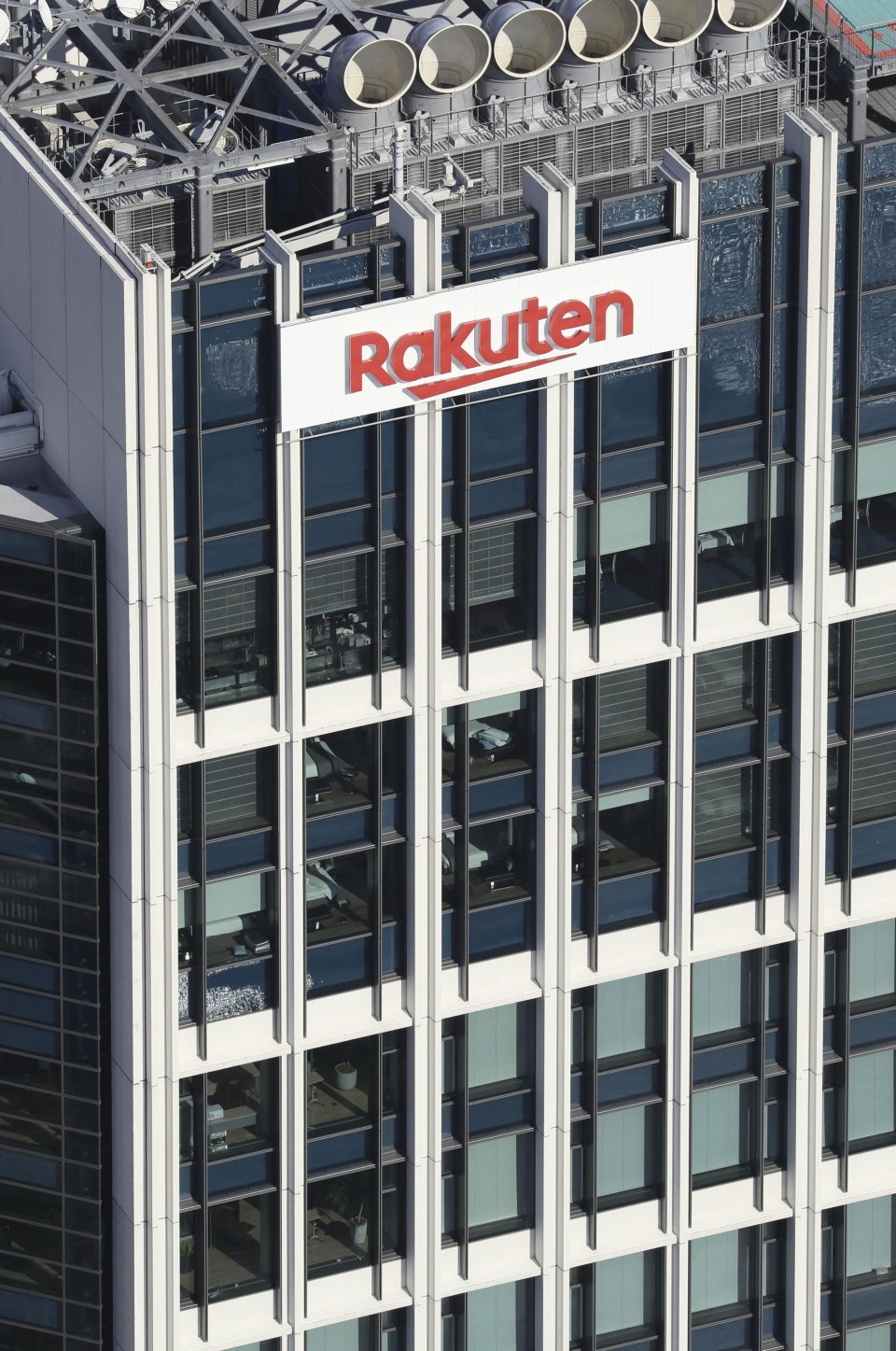 Among check points for the Japanese government would be Tencent's involvement in Rakuten management and the Japanese firm's handling of private information of its customers in Japan and overseas, according to the sources.

Rakuten told Kyodo News that the Tencent group company's acquisition of the stake is purely for investment purposes and rejected the possibility that shareholders would gain access to customer data.

Japan's foreign exchange and trade control law limits investments by foreign companies and foreign investors in Japanese companies in sensitive areas such as telecommunications due to national security reasons.

In the face of China's growing influence, a revision to the law that took effect last year requires investors planning to take a stake of 1 percent or higher in such areas to seek prior approval from the Japanese government. The ratio was previously 10 percent or higher.

Such prior approval is not necessary if taking a stake is solely intended to seek investment returns, not to influence management.

The Tencent group company, Image Frame Investment (HK) Ltd., needs to show to Japanese authorities by mid-May that it has no plan to send anyone representing the Hong Kong-based firm to Rakuten's board and meet other requirements.

Established in 1997 as an online shopping mall operator, Rakuten has developed into a major IT company whose business portfolio includes mobile phone and financial services.