It was a beautiful sunny day in Washington if a bit blustery. This seemed a perfect expression of the road ahead for President Joe Biden and Prime Minister Yoshihide Suga. The alliance relationship has never been better; a confluence of interests shapes Tokyo and Washington's vision for their relationship and for the Indo-Pacific. But the winds are high, in the region and at home.

The invitation of Japan's prime minister to be the first head of state to visit the new Biden administration signaled the extraordinary importance of this alliance to both leaders. The United States depends on a sturdy and committed Japan and Japan needs an engaged and powerful United States. In the face of the region's challenges, this is a partnership that needs to be aligned and looking forward with determination. North Korea's military arsenal grows ever more lethal. China, of course, dominates the regional and global landscape as a power seeking to reshape the status quo to better suit its ambitions. 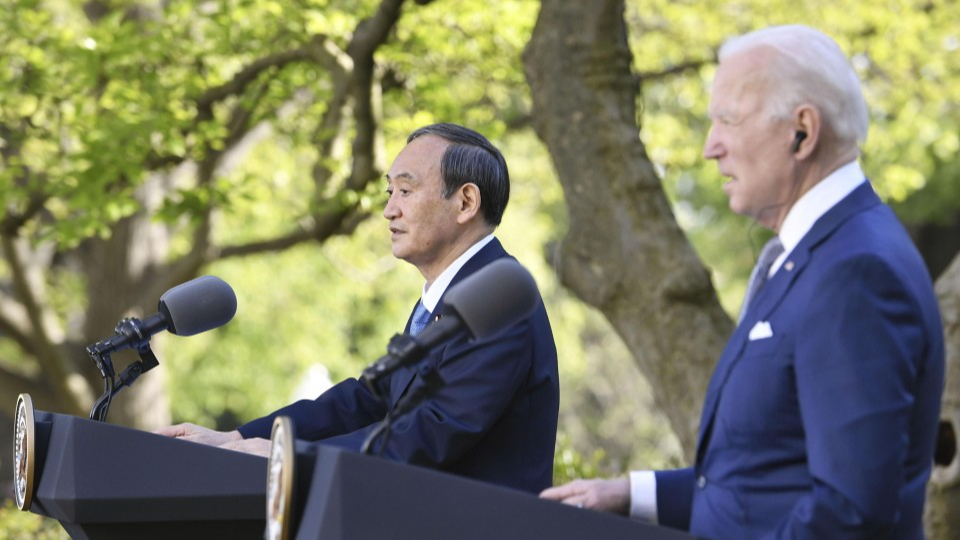 Prime Minister Suga and President Biden have common cause in developing a coalition of like-minded powers to deal with the growing assertiveness of China. And, of course, there is the growing military power that Beijing demonstrates in the vicinity of Japan and other Indo-Pacific neighbors. Maritime forces patrol the waters, contiguous and sometimes territorial, of Indo-Pacific states. Naval forces increasingly challenge Japanese, Australian, Indian and U.S. navies patrolling the sea lanes, and especially in the fraught South China Sea. In the East China Sea, more ships -- some with white hulls and others with gray -- assert Chinese claims of sovereignty over the Senkakus and fighter jets with increasing range contend with neighboring air forces to demonstrate Chinese power. Most recently, this has been Taiwan's experience. 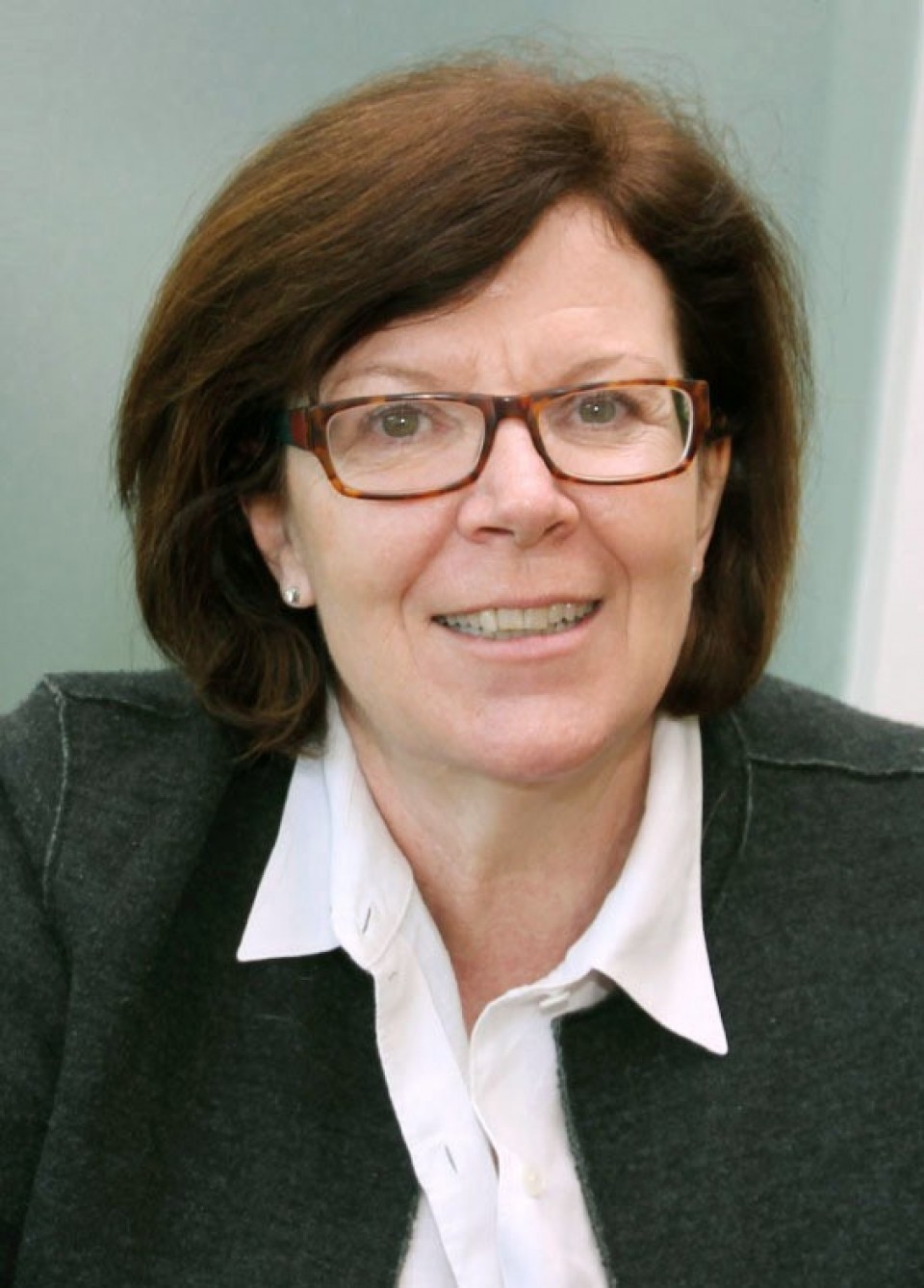 Today, Tokyo and Washington must also consider how their trade with and investment in China increasingly feels like a vulnerability rather than a benefit. China has not hesitated to use its considerable economic clout either, turning what was once seen as a "win-win" economic interdependence with the advanced industrial economies into a more coercive instrument of leverage. For the smaller economies in the region, this reality has been difficult to avoid, but increasingly Chinese leaders have chosen to demonstrate their pique with Japan, Australia and potentially the European nations by withholding trade and other economic benefits.

This is where the two leaders outlined their ambitious agenda for the future. Building on the Quad leaders' meeting last month, Suga and Biden looked ahead to consider technological coordination, including the emerging opportunities of a green agenda designed to contend with climate change, what Suga in his Wall Street Journal op-ed referred to as "post-5G" innovation.

Ensuring the stability and resilience of the Indo-Pacific is vital to both Japan and the United States. The COVID-19 pandemic has demonstrated the need for both countries to invest in their own national resilience while sustaining outreach to the rest of the world. This involves making sure more vaccines can be shared with the rest of the region, as well as shoring up the supply chains that make it possible to sustain the dynamism of their economies.

In the midst of COVID pandemic restrictions, Biden and Suga met in-person to demonstrate just how important this alliance is to both countries. And to begin to craft a shared vision for how to contend with the region's -- and the world's -- biggest conundrum: ensuring their interests can still be pursued without engendering a conflict with China.

(Sheila Smith is senior fellow for Japan studies at the Council on Foreign Relations.)