Police on Thursday referred to prosecutors a 25-year-old woman for allegedly murdering her elderly wealthy husband, a man who had described himself as the "Don Juan" of his locality in western Japan, in May 2018 just three months into their marriage.

Saki Sudo, arrested Wednesday, is suspected of causing Kosuke Nozaki, 77, president of a liquor sales company and real estate business, to ingest a lethal amount of an illegal stimulant drug with the deliberate intent to kill him at their home in Tanabe, Wakayama Prefecture. 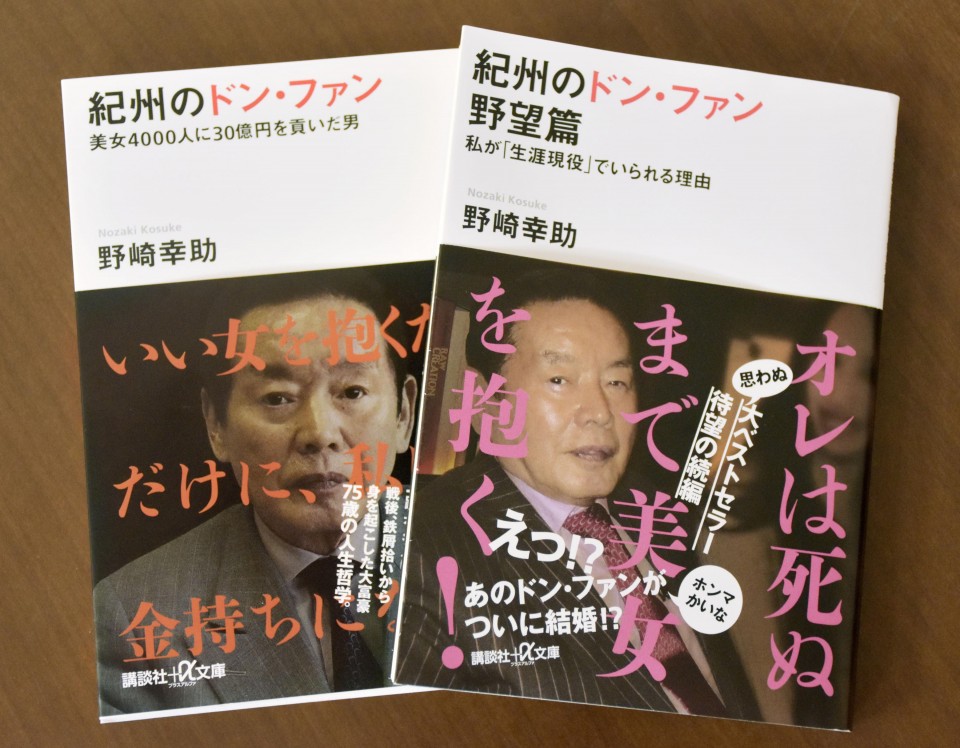 Nozaki's suspicious death attracted attention as he had gained notoriety for publishing an autobiography in 2016 in which he likened himself to the mythical Spanish playboy Don Juan.

He was found dead at their home with traces of the stimulant drug found in his system but no needle marks on his body, prompting police to investigate the case as a possible poisoning murder.

Investigative sources have said Sudo researched about stimulants on the internet and contacted a drug dealer.