Athletes participating in the Tokyo Olympics and Paralympics will be tested for the novel coronavirus on a daily basis, predominantly through saliva-based tests, in an effort to detect potential infections at an early stage, officials with knowledge of the planning said Tuesday.

The Japanese government and other organizers had earlier planned to conduct tests at least once every four days, as explained in the first edition of COVID-19 guidelines called the "playbook" released in February for athletes.

But the organizers have decided to increase the frequency of tests to strengthen safety measures as more contagious variants of the virus continue to spread. 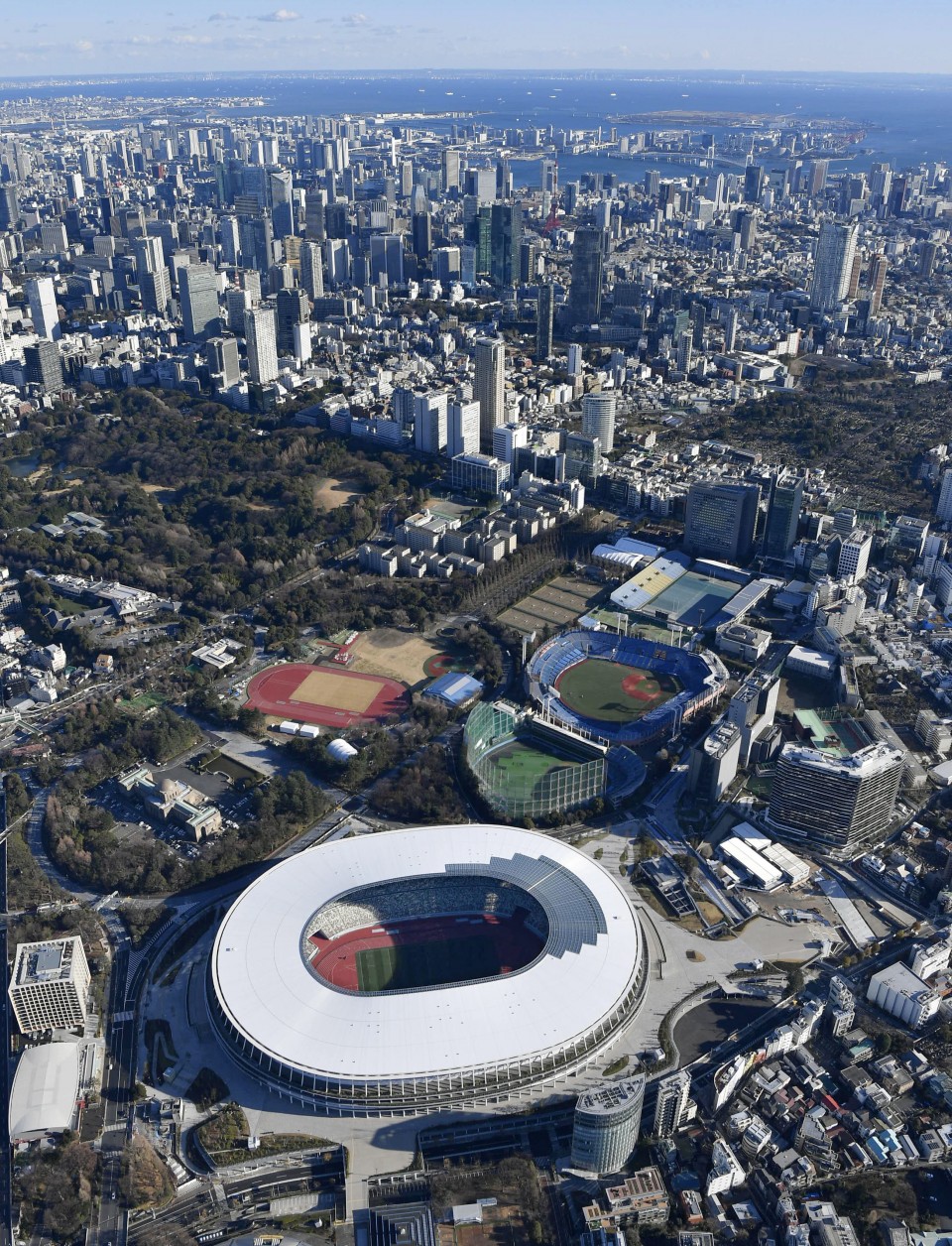 Photo taken from a Kyodo News helicopter on Jan. 5, 2020, shows Tokyo's new National Stadium, the main venue of the Olympics and Paralympics.  (Kyodo)

With the International Olympic Committee, the Japanese organizing body for this summer's rescheduled games is working on details of the new policy, which is expected to be included in the second edition of the playbook to be released at the end of this month, according to the officials.

With less than 100 days to go until the opening ceremony of the Olympics, Tokyo has been hit by what medical experts call a fourth wave of COVID-19 infections.

But Japanese Prime Minister Yoshihide Suga and Olympic officials have insisted that the Olympics will begin as planned on July 23.

Periodic examinations of international athletes will generally be conducted at a sample collection center located within the athletes' village in Tokyo's Harumi waterfront district, said the officials, who spoke on condition of anonymity as the plan has not been made public.

As with doping tests, saliva testing will be conducted under surveillance to prevent fraudulent acts such as sample switching, they said.

Saliva has the advantage of being safer and easier to collect than mucus, which requires a cotton swab to be inserted deep into the nasal cavity.

The organizers are still considering whether to use antigen or polymerase chain reaction tests to analyze the samples.

The schedule will be established for each competition based on a policy that testing will be done every day whenever possible. Athletes may be exempted from tests the day before a competition, or on the day itself. 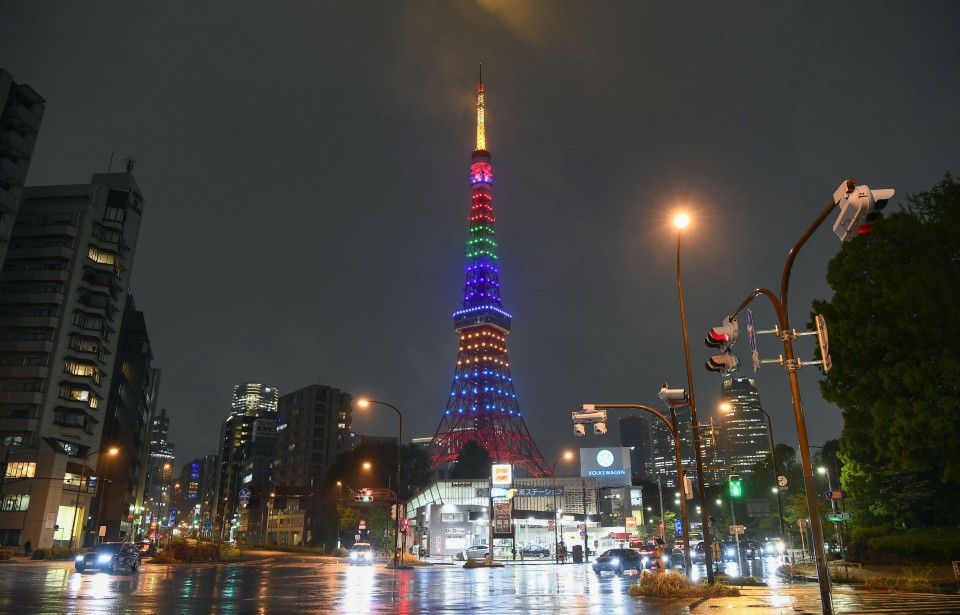 But athletes with symptoms such as a fever or cough will likely be required to undergo PCR testing of nasopharyngeal swab specimens at the clinic in the athletes' village. Those who test positive will be immediately isolated.

The government and the organizing committee are also working to formulate strict infection control measures, including regular testing, for others involved in the Summer Games, which were postponed for one year due to the coronavirus pandemic.

Specific policies, such as those pertaining to transport and activity restrictions, will be discussed at a meeting on coronavirus countermeasures, the first to be held since December, before the release of the playbook.