Chinese authorities have prosecuted dozens of people, including an operator of a website that posted leaked personal information of President Xi Jinping's daughter, on charges of illegally collecting such information, sources familiar with the matter said Friday.

The lawyers and acquaintances of Niu Tengyu, a 22-year-old man viewed by the authorities as being the main culprit, have said he was coerced into making a confession through torture, even though he is innocent. 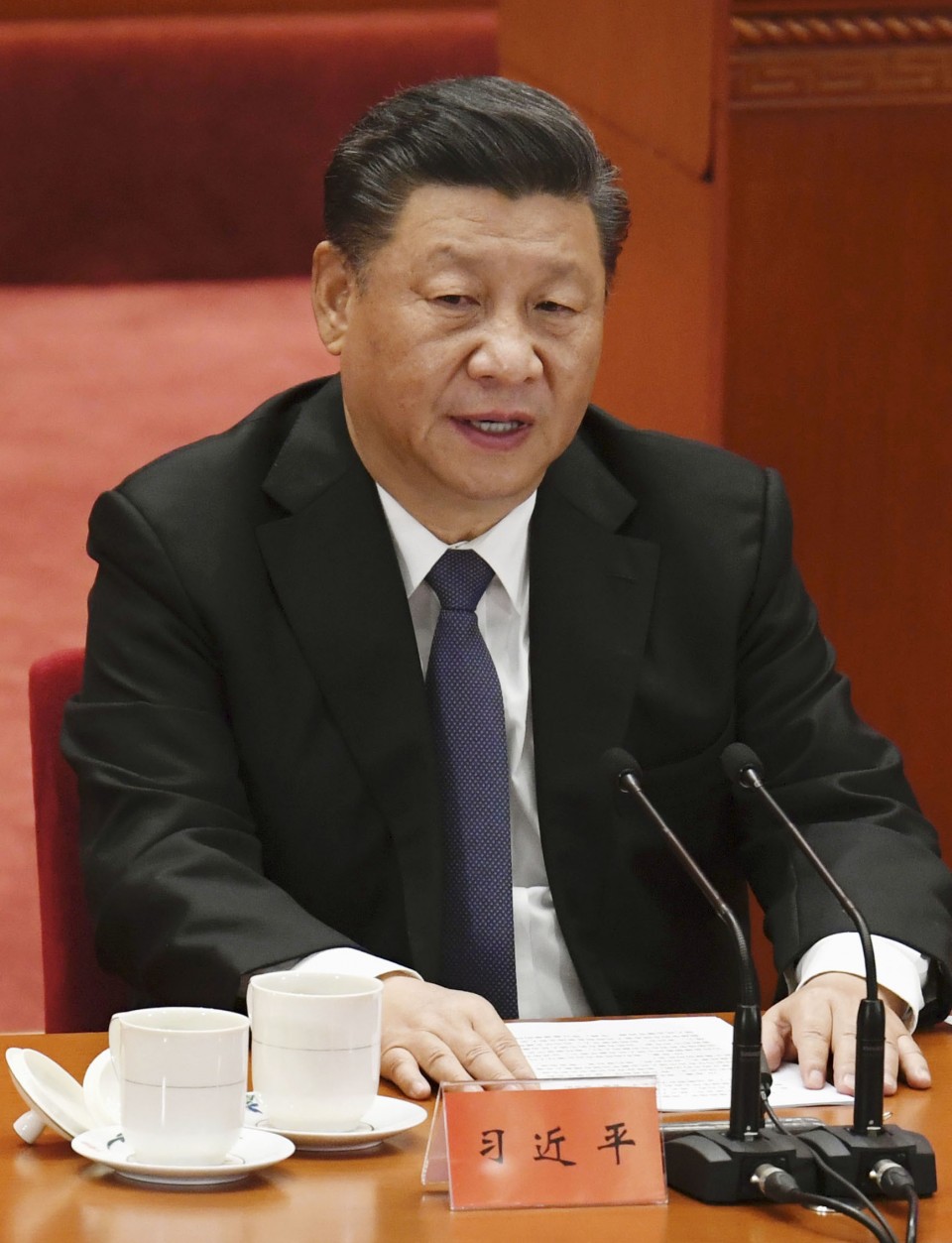 In mid-2019, an overseas website posted a face photo, name, address, date of birth, identification card and mobile phone number as being those of Xi's daughter. Information purported to be that of Xi and his brother-in-law was also divulged online.

Since July that year, the authorities had detained people related to a website called "esu wiki," which shared the information, and 24 of them were convicted in December 2020 of public order turmoil and misuse of personal information, the sources said.

Niu, an operator of the esu wiki website, was sentenced to 14 years in prison, with the court saying he had "illegally" obtained personal information of a third party. The ruling did not mention Xi by name.

Xiao Yanrui, who founded the esu wiki website and now lives in Japan, told Kyodo News that the information on Xi's daughter was originally posted on a website other than Niu's and that someone outside China had bought the information from a Chinese police officer for 6,000 yuan ($924).

One of the lawyers said Niu was hung up with handcuffs and beaten with a whip during the interrogation, resulting in necrosis of one of his fingers. Niu has also claimed he was coerced into a confession.

Xi pledges China to phase down coal consumption during 2026-2030