Japanese chipmaker Renesas Electronics Corp. said Wednesday a power panel released smoke at its plant near Tokyo, where restoration work is under way following a fire last month, but an employee soon contained the emission.

No one was injured due to the occurrence in a section of the plant in Ibaraki Prefecture where production resumed earlier this week after the March 19 fire, Renesas said, adding that the company's plan for output and shipment recovery will not be affected. 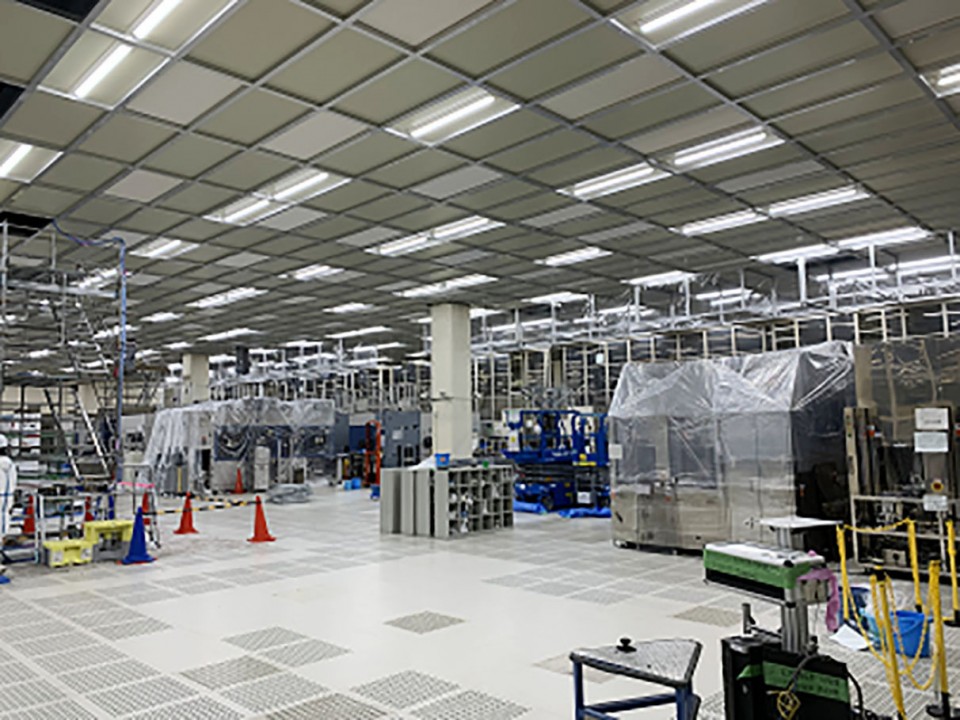 After smoke issued from the power panel at around 4:30 p.m. Wednesday, the company suspended production until firefighters confirmed the safety of resuming operation at around 8 p.m.

Although the incident and the March fire occurred in the same building, Renesas believes the two are unrelated as the power panel is in a different location from the coating device that caused the fire.

The March fire, which burned around 600 square meters and damaged a total of 23 machines in the factory, has exacerbated a shortage of semiconductors supplied to Japanese automakers.

The plant is currently running at around 10 percent of its full capacity, with Renesas aiming to raise the output level to 30 percent this week and 50 percent by the end of April. 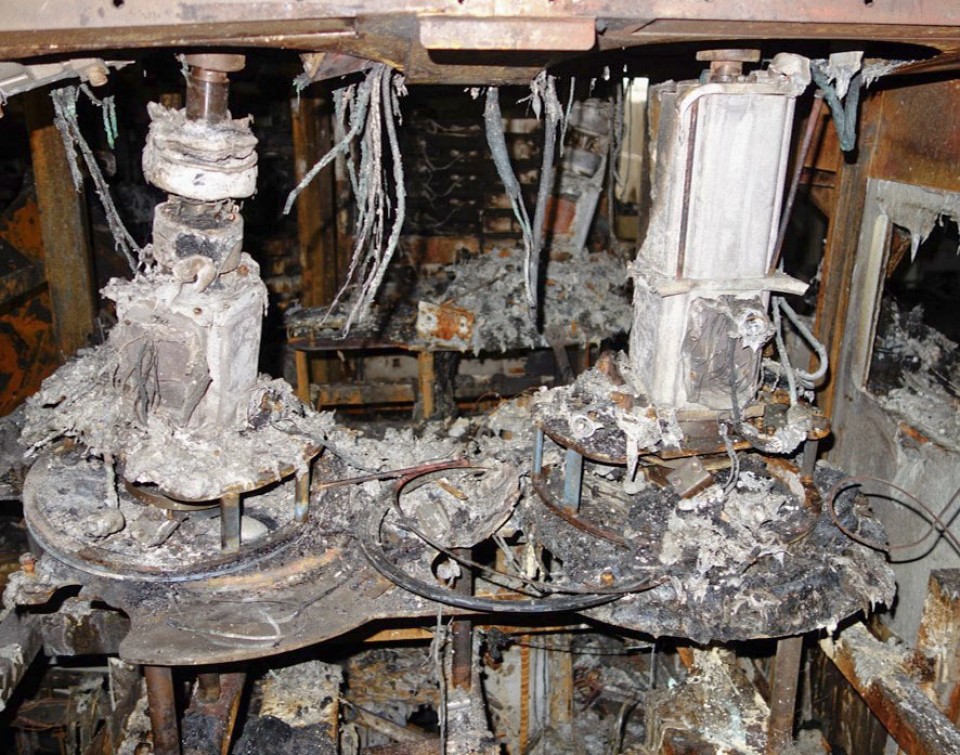