Four whaling boats left Japanese ports on Saturday for coastal waters as the country began its third season of commercial whaling since ending an over-three-decade hiatus on the practice in 2019.

With another boat to join the operation in June, a total of five boats are expected to catch 120 minke whales in waters off the Sanriku Coast and Hokkaido by late October, according to the Fisheries Agency. 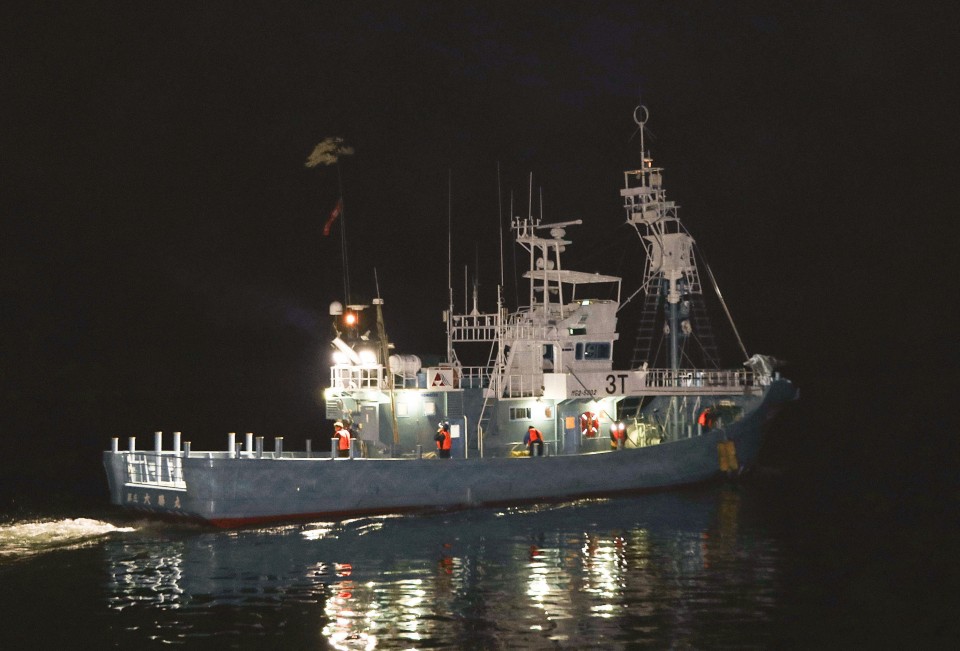 Two boats left Ishinomaki, Miyagi Prefecture, early in the morning, before being joined by two other vessels that departed from Hachinohe in Aomori Prefecture. The fifth boat will leave from Abashiri, Hokkaido.

"We would like to provide fresh and delicious whales for everyone who is waiting," said Nobuyuki Ito, president of a whaling company in Ishinomaki.

The two vessels which left Hachinohe are operated by companies in Minamiboso, Chiba Prefecture, and the town of Taiji, Wakayama Prefecture.

Commercial whaling in offshore waters is also scheduled to start around June, according to the agency.