Sony Corp. on Thursday renamed itself Sony Group Corp. in the first name change in over six decades, focusing on performing headquarters functions of the conglomerate encompassing financial services, gaming and entertainment.

The name change represents Sony's diversification of portfolios from its well-known electronics segment that rolled out Walkman portable music players and TVs that symbolized the "It's a Sony" slogan. 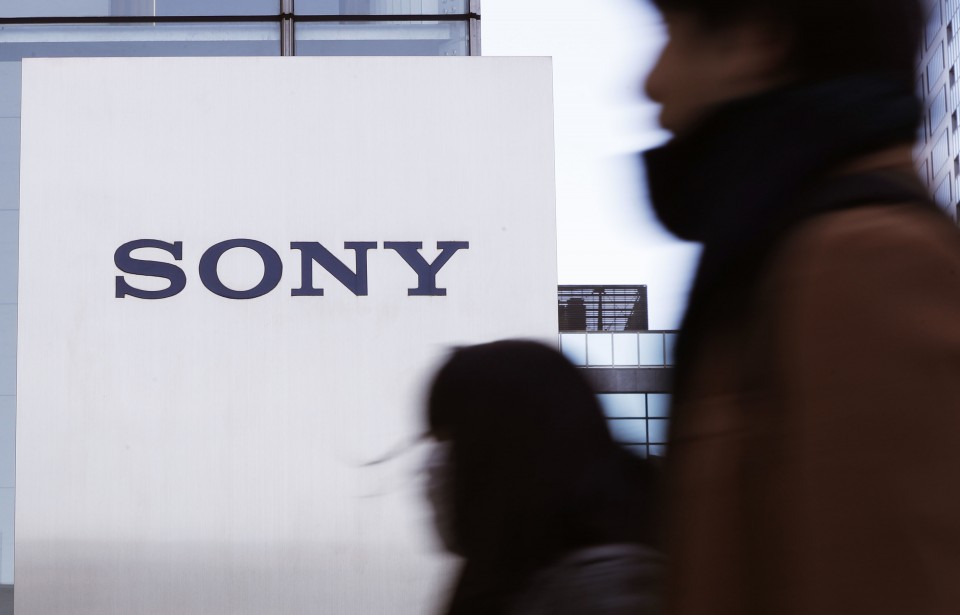 Sony Group will seek to maximize synergies among its group companies and foster growth areas. Sony Electronics Corp. will carry the name of Sony Corp. from Thursday.

Sony has been buoyed in recent years by the successful PlayStation game consoles and robust demand for its image sensors that are used in cameras and smartphones. Anime is another area that Sony is increasingly focused on, with subsidiary Aniplex Inc. being a co-distributor of a blockbuster film based on the "Demon Slayer" manga series.

In the run-up to the structural overhaul, Sony made its profitable financial unit Sony Financial Holdings Inc. a wholly owned subsidiary last year.

The landscape for the electronics industry has changed dramatically in recent years as the likes of Panasonic Corp. and Sharp Corp. faced fierce competition from rivals in China and South Korea.

Sony got about a third of its operating profit from the gaming segment in the first nine months of the business year that started in April last year, helped by pandemic-induced demand, while about 16 percent came from the electronics segment.

The group expects a net profit of 1.09 trillion yen in the full business year that ended Wednesday, which would be the first time for the Japanese firm to top the 1 trillion yen mark.

The previous name change from Tokyo Telecommunications Engineering Corp. to Sony Corp. took place in 1958. Sony made its name globally known with its electronics but lagged behind in the development of digital products such as liquid-crystal display televisions and was outpaced by Apple Inc. of the United States in the area of portable digital music players.

Sony saw huge losses in the years after the collapse of U.S. investment bank Lehman Brothers that caused the global financial crisis in 2008. As part of restructuring, the company sold its Vaio-brand personal computer business in 2014 and the lithium ion battery business in 2017.