Campaigning for vacant House of Councillors seats started Thursday in Nagano and Hiroshima prefectures, with the outcomes likely to impact Prime Minister Yoshihide Suga's leadership status and the timing of a general election that must be held by fall. 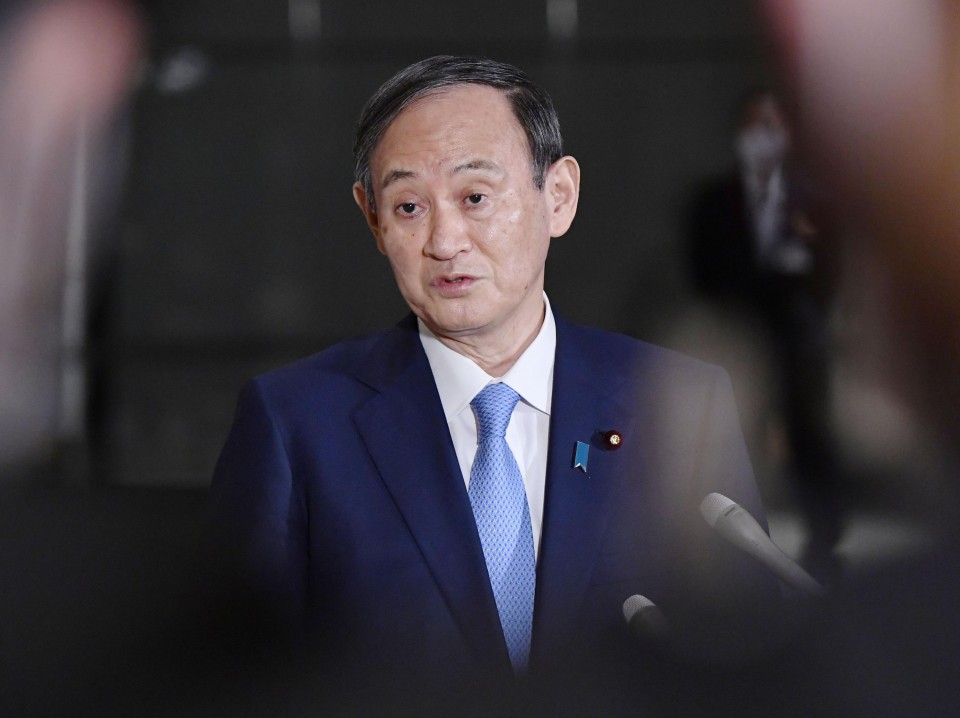 The two polls will effectively be contested between candidates from the ruling coalition of Suga's Liberal Democratic Party, which held the Hiroshima seat, and its ally Komeito and those backed by opposition parties, one of which held the Nagano constituency.

Political analysts view the polls as a prelude to a general election Suga could call before the expiration on Sept. 30 of his term as the LDP president and hence his time as prime minister. The four-year term of House of Representatives members ends on Oct. 21.

If the ruling coalition performs worse than expected in either by-election, Suga's position at the head of the LDP could come into question.

Another by-election for a single-seat constituency of the lower house in Hokkaido will also be held on April 25, with campaigning starting next Tuesday.

The Hokkaido race will be contested among opposition-backed candidates after the LDP gave up on fielding a candidate.

With scandals involving then-LDP lawmakers prompting two of the elections, the main opposition Constitutional Democratic Party of Japan is seeking to make them the focus of the campaigns.

The LDP, for its part, hopes to defend its ground in Hiroshima, known as a conservative stronghold.

The Nagano election is being held as incumbent Yuichiro Hata, a CDPJ lawmaker who served as land minister, died in December at age 53 after becoming infected with the coronavirus.

"It's been three months since my brother passed away. I want to succeed his will and bring the unheard voices of the people to national politics," said Hata. 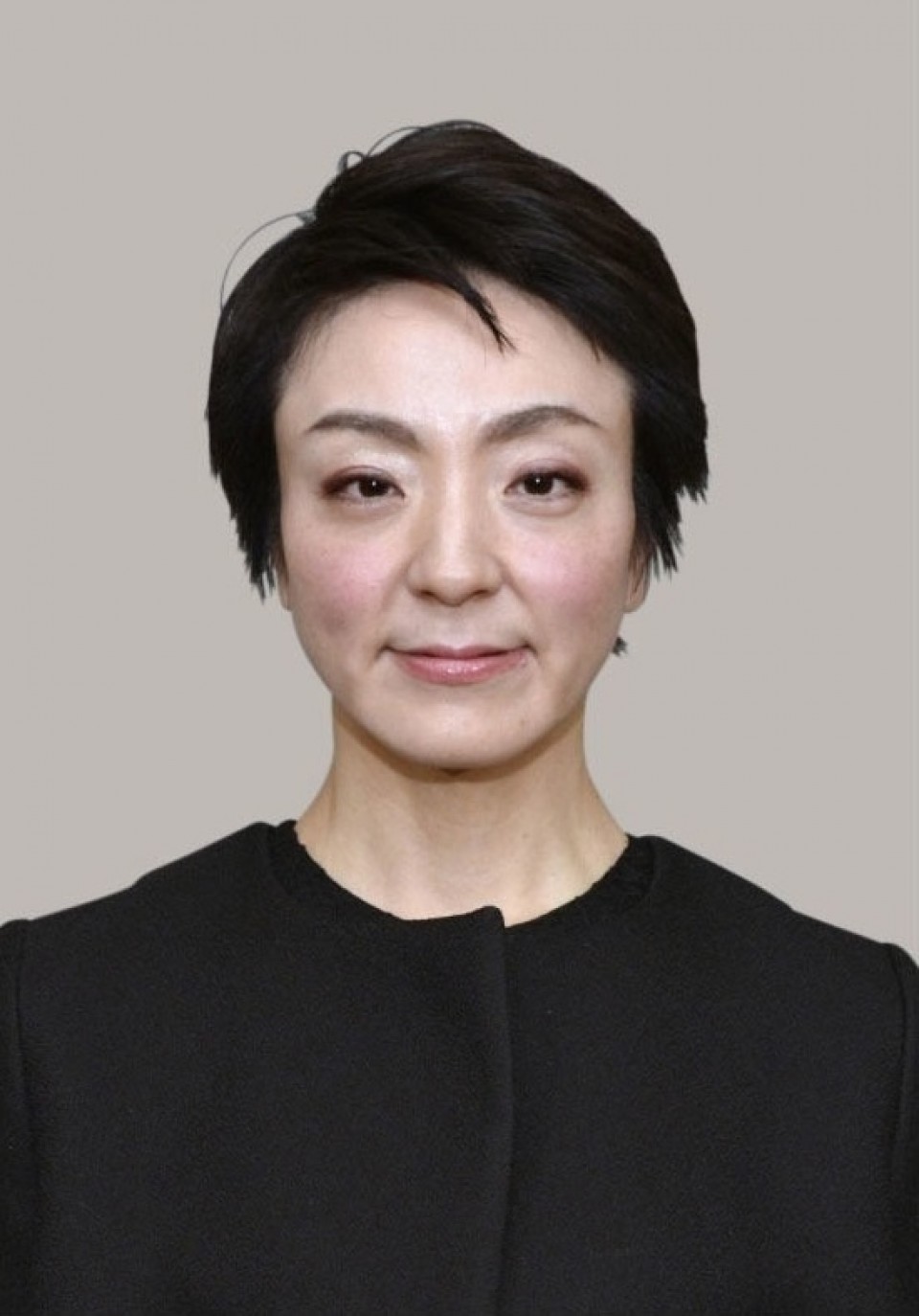 Komatsu called for support in the battle against the virus, saying he would serve as a bridge between the medical community and the central government.

The do-over election in Hiroshima comes as Anri Kawai, the wife of former Justice Minister Katsuyuki Kawai, lost her seat after a court found her guilty of vote-buying in the 2019 upper house election and her election win was nullified.

The Hokkaido by-election was called as former farm minister Takamori Yoshikawa resigned as a lawmaker after being indicted over bribes he received from a representative of an egg producer.