North Korea fired two ballistic missiles into the Sea of Japan on Thursday morning, conducting its first such launch in a year and putting pressure on the administration of U.S. President Joe Biden.

The missiles landed outside Japan's territorial waters and exclusive economic zone and there have been no reports of harm caused to aircraft or ships, the Japanese government said. 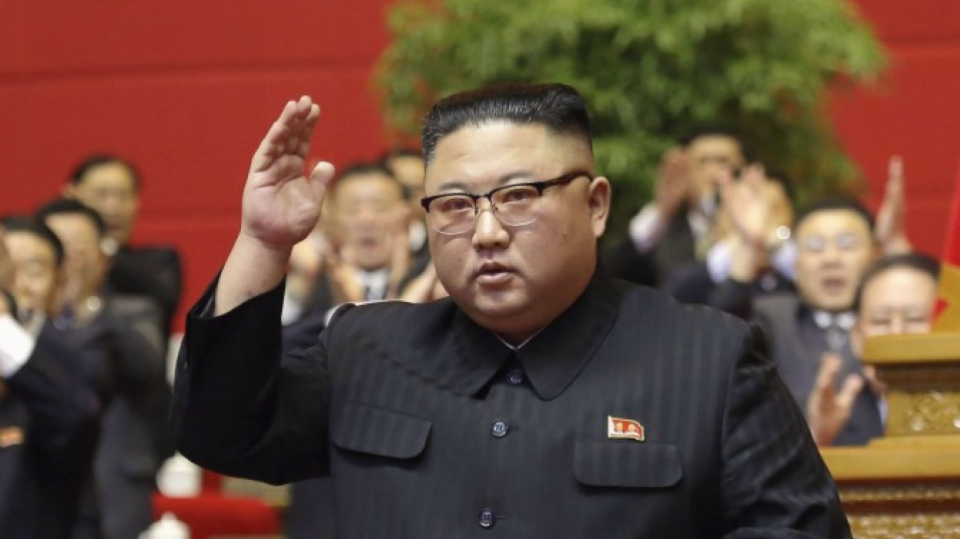 Prime Minister Yoshihide Suga strongly condemned the launch as a violation of U.N. Security Council resolutions banning North Korea from firing ballistic missiles, saying it "threatened the peace and security of Japan and the surrounding region."

The first missile was launched from near Sondok on North Korea's eastern coast shortly after 7 a.m. and the second from the same location about 20 minutes later, according to Japan's Defense Ministry.

Both flew roughly 450 kilometers at an altitude below 100 km, lower than the Scud short-range ballistic missiles Pyongyang is known to possess, Defense Minister Nobuo Kishi said.

South Korea's Joint Chiefs of Staff said two projectiles were fired from South Hamgyong Province in the eastern part of North Korea into the Sea of Japan.

The U.S. Indo-Pacific Command said in a statement the missiles launch "highlights the threat that North Korea's illicit weapons program poses to its neighbors and the international community," adding Washington's commitment to the defense of Japan and South Korea remains "ironclad."

The Japanese government lodged a protest against North Korea through its embassy in Beijing, a Foreign Ministry official said. Tokyo does not have formal diplomatic relations with Pyongyang.

Suga called an emergency meeting of the National Security Council and instructed officials to continue gathering information and disclose it to the public while confirming the safety of marine and air traffic.

"We will closely cooperate with the United States, South Korea and other countries to firmly protect people's peaceful lives," Suga told reporters after the NSC meeting. He also vowed to discuss North Korea in his meeting with Biden next month.

Takehiro Funakoshi, head of the Japanese Foreign Ministry's Asian and Oceanian Affairs Bureau, held separate phone talks with his U.S. and South Korean counterparts following the missiles launch and affirmed the importance of cooperation between their governments.

The Biden administration is reviewing its policy toward North Korea after the summit diplomacy of previous President Donald Trump failed in 2019. The national security advisers of the United States, Japan and South Korea plan to meet next week in Washington to coordinate their approaches.

Thursday's missiles launch also came after Kim Yo Jong, the younger sister of North Korean leader Kim Jong Un, last week lashed out against U.S.-South Korea military exercises taking place at the time, accusing Washington of wanting to spread "the smell of gunpowder from across the ocean." 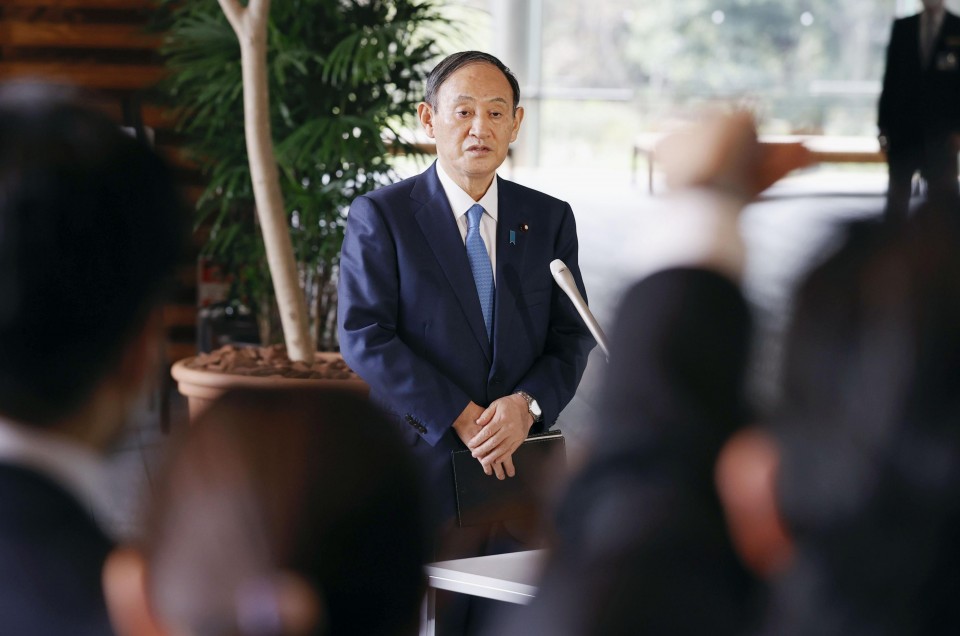