Just off of Taiwan's southwest coast lies a seven-square-kilometer coral island. Liuqiu Island, called Little Ryukyu by the Japanese and Lambai Island after a language once spoken by native peoples, is today home to 12,000 residents who until recently made their livings mainly from fishing.

In the 1990s, this began to change as fish stocks declined and young islanders increasingly chose not to enter the family business, opting instead for less precarious livelihoods, which usually meant relocating to one of Taiwan's larger urban centers. 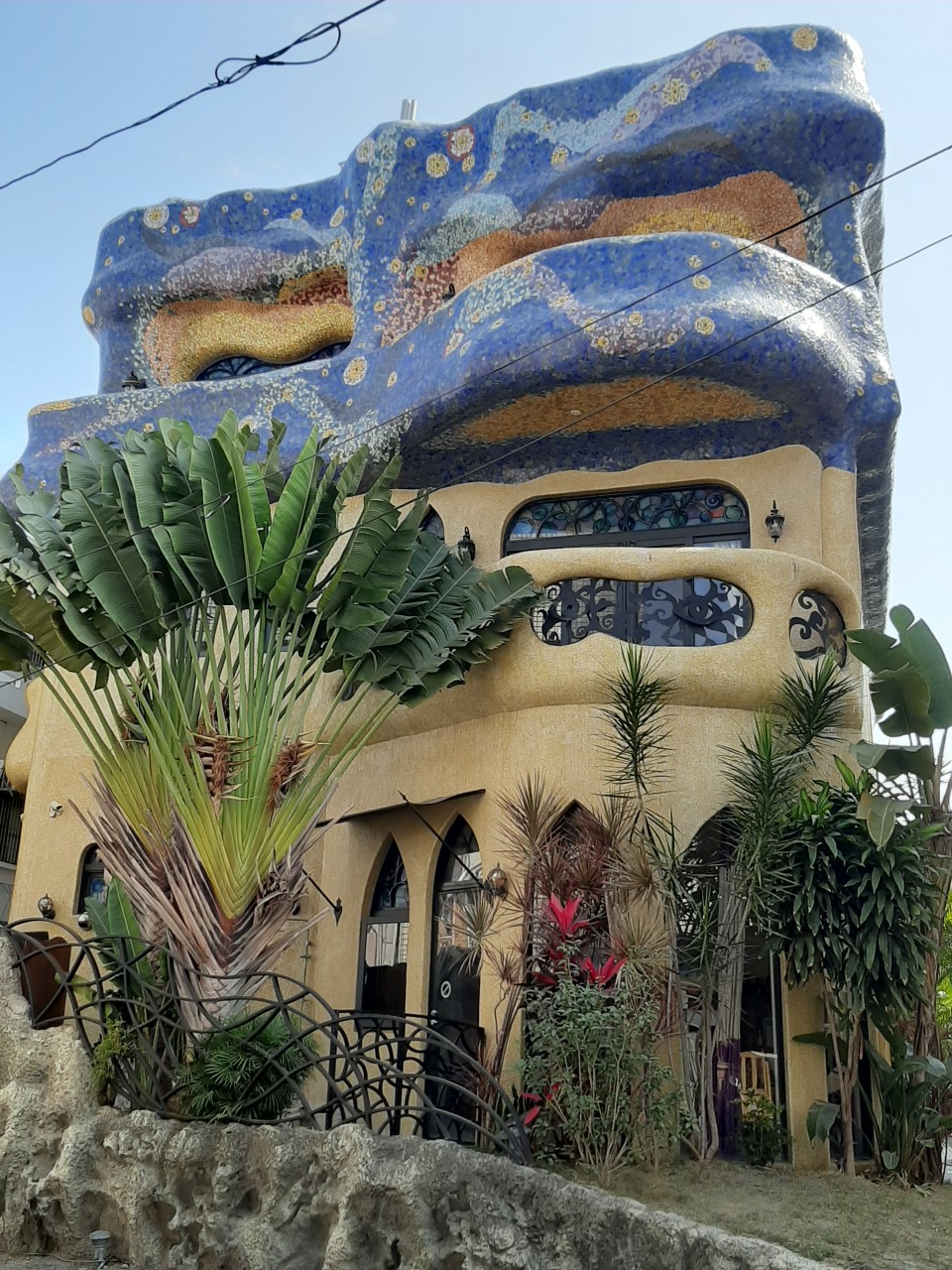 But some stayed, including entrepreneurial types, who sought to expand the island's economic base by tapping the region's growing tourism market.

Initially, progress was slow but picked up in 2004 when the island was included in the area's Dapeng Bay conservation project. By 2010, five hotels had become 50.

The benefits derived from tourism are hard to overstate.

In addition to offsetting financial losses as fishing declines, tourism provides young people, who would otherwise leave, with jobs closer to home in the hospitality sector -- hotels, restaurants, vehicle rental and diving clubs -- as well as in construction, administration, and professional services.

Taxes from hundreds of new businesses have meant improved infrastructure, schools, social services and a prosperous new look as older buildings get face-lifts and new ones are erected, often with the aid of chic design firms from nearby cities in Taiwan.

Yet tourism has also brought problems, some specific to the island and others to an industry that many communities in Taiwan and elsewhere have turned to when the forces of modernization erode traditional ways of life.

Most obvious are problems that result from having tens of thousands of people descend on a location where public works were designed to serve the needs of a village.

In some cases, solutions have merely required system upgrades. To cope with the increase in wastewater, for example, three new sewage treatment plants have been built that project manager Wang Yi-shuan said will process 80 percent of the island's larger volume.

Faced with a similar surge in garbage, 23 metric tons daily during peak season, officials arranged to transport it to the main island for incineration. To reduce air and noise pollution, they subsidize the purchase of electric scooters, fleets of which provide visitors with cheap rides, Hsiaoliuqiu township warden Chen Kuo-tsai said.

Other problems have proved more difficult, however.

Plastic food packaging combines commercial interests with consumer carelessness to create a mess that threatens long-term damage to the island's reputation as a naturalist's getaway.

While numbers for the island alone are not available, according to the Ocean Conservation Administration, 139,500 plastic bottles, 64,400 caps and 34,700 straws were collected on Taiwan's beaches in 2019.

Efforts to reduce pollution at the source have had limited effect as food service operators depend on disposable plastic items that cannot be swapped for reusables without incurring costs that would put them out of business.

Aside from waste, tourists disturb ecosystems by simply doing what tourists do. Swimming, boating and diving all threaten marine life, especially in the island's delicate intertidal zones, where dozens of species live and reproduce.

The island's environmental dilemma is perhaps best represented by green sea turtles featured in island marketing brochures. While only a few come ashore to lay eggs, said marine biologist Cheng I-Jiunn of National Taiwan Ocean University, 200 to 300 turtles feed in the shallow coastal waters, much to the delight of visitors who actively seek them out.

Yet not only do sea turtles ingest the refuse tourists leave behind, often with fatal effect, but harassment from swimmers and divers frightens the animals, risking injury and scaring them away. 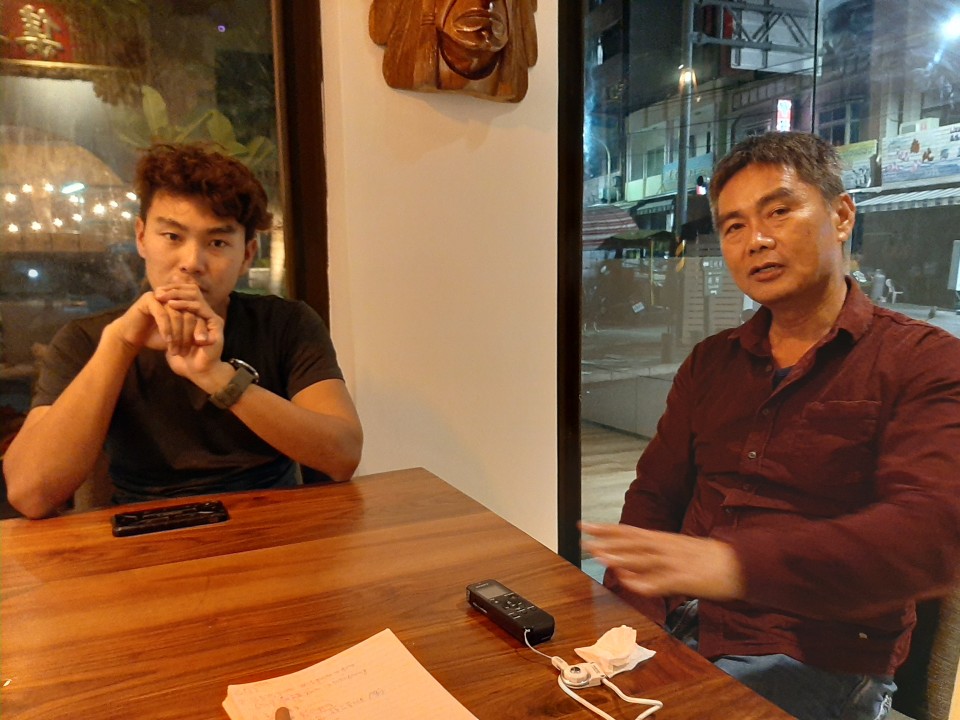 Authorities have responded forcefully to protect the island's turtle population, with penalties especially harsh for harming one -- fines and prison time -- leading visitors to keep their distance, a change that may explain a recent increase in turtle numbers, Cheng said.

More broadly, limits have been placed on access to areas designated "important habitat" to shield them from tourists that, while good for business, would destroy the very wildlife they come to see.

Cheng suggests that such bans also protect residents as their once-isolated communities have been inundated with strangers, raising questions of privacy and tourism's effect on relations between islanders.

Even businesses have begun to weigh the risks of unlimited expansion in an industry that is at once seasonal and vulnerable to economic instability. Hsu said that island operators are considering how to limit development in a market many see as saturated.

Friction has also occurred between tourism and fishing, which continues to account for the lion's share of island income despite its decline. 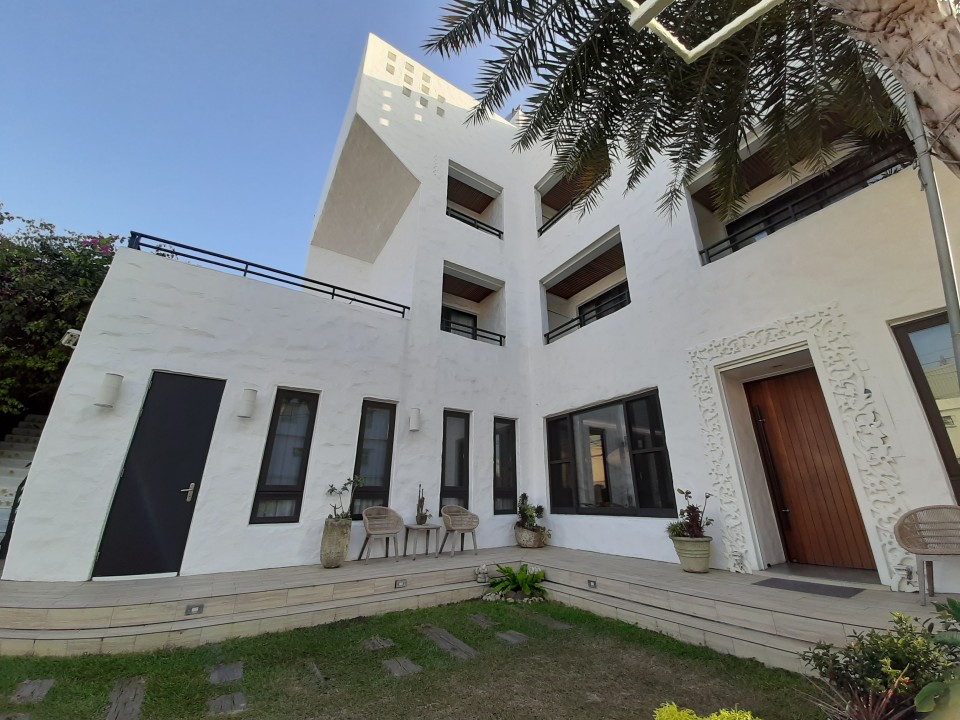 While Fishing Association head Tsai Pao-hsing criticizes government policies for the current state of the industry, he also grumbles about tour boats in the harbors and says cleaning up beaches is useless because the plastic on the seabed is driving fish away.

But such complaints are tempered by pragmatism as the island's fishermen are rapidly aging, and many augment dwindling earnings by running tours and renting rooms. None of the fishermen interviewed by Kyodo News expressed regret that their children chose not to follow in their footsteps.

Such ambivalence about changing times is expressed by Lee Bao-chu, 71, whose husband died at sea some forty years ago. To support their five children, she opened a stand selling noodles, first to fishermen and more recently to tourists, who have come to dominate her clientele.

Despite the noise from hundreds of scooters that pass her stand every day, tourists are good for business, Lee said, and "they make things livelier."

They have also made it possible for her to grow old living with her son, who, 20 years ago, would have sought work elsewhere as her daughters did. Instead, he stayed and became a house painter, a trade that has boomed thanks to tourism.