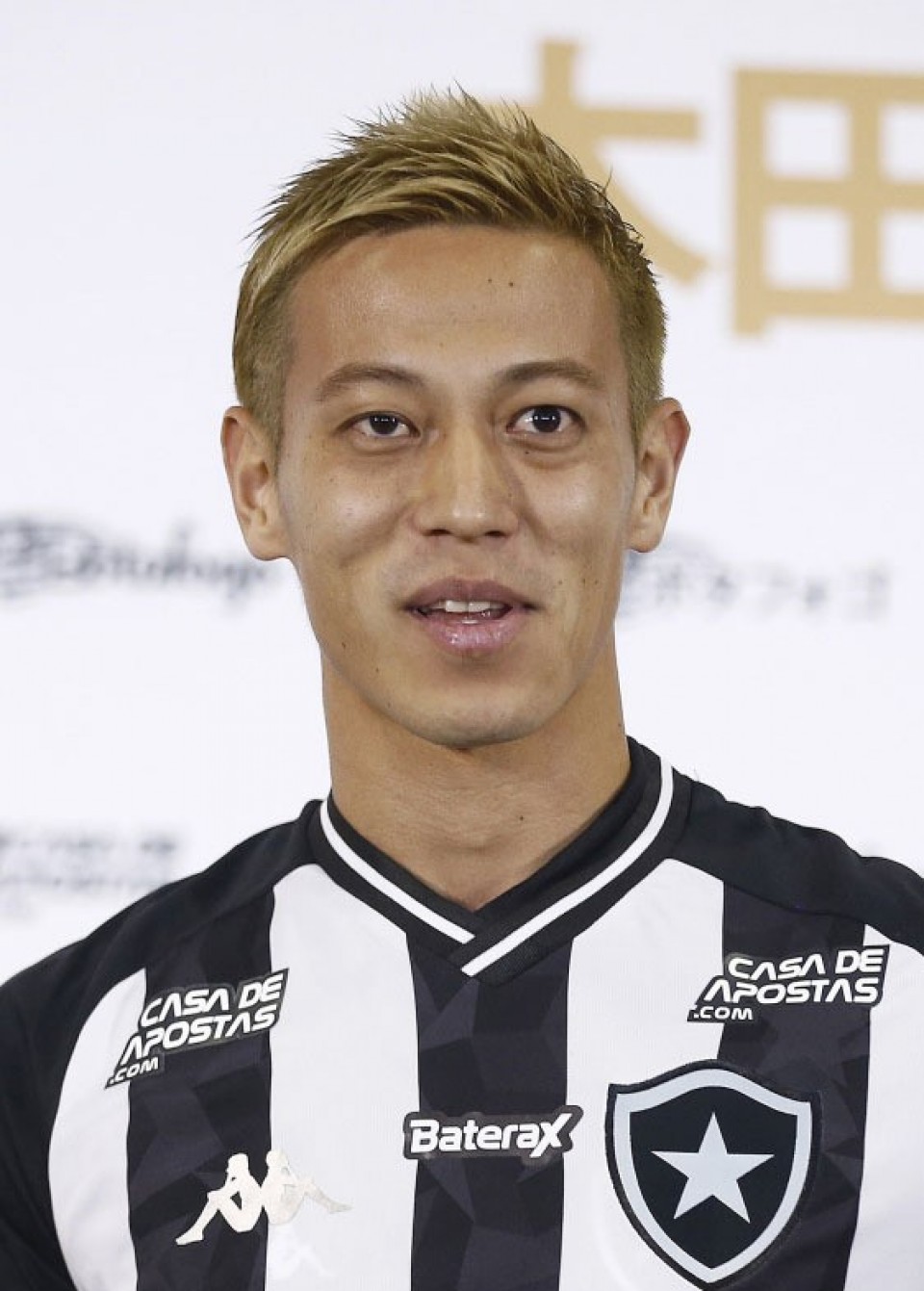 The 34-year-old Honda, who the club said is now in Azerbaijan's capital of Baku, has been without a club since leaving Brazilian side Botafogo at the end of last year. He appeared headed to Portugal's Portimonense only for the deal to fall apart when the team was unable to register him in time.

Azerbaijan will be the seventh different foreign nation Honda will have played in, having also had spells in the Netherlands, Russia, Italy, Mexico and Australia.

Honda, who is currently the general manager of Cambodia's national team, is the only Japanese to score at three different World Cups.