Japan's prospective Olympic men's soccer team will gear up for the Tokyo Games by hosting two friendlies against their under-24 counterparts from Argentina in late March, the Japan Football Association said Monday.

With Japan having effectively halted the entry of nonresident foreigners to combat the coronavirus, the JFA said the matches are contingent on the government lifting restrictions or granting a special exemption.

The first of the two matches will be held at Ajinomoto Stadium in Tokyo on March 26 before the sides face off again three days later at Mikuni World Stadium in Kitakyushu, Fukuoka Prefecture. 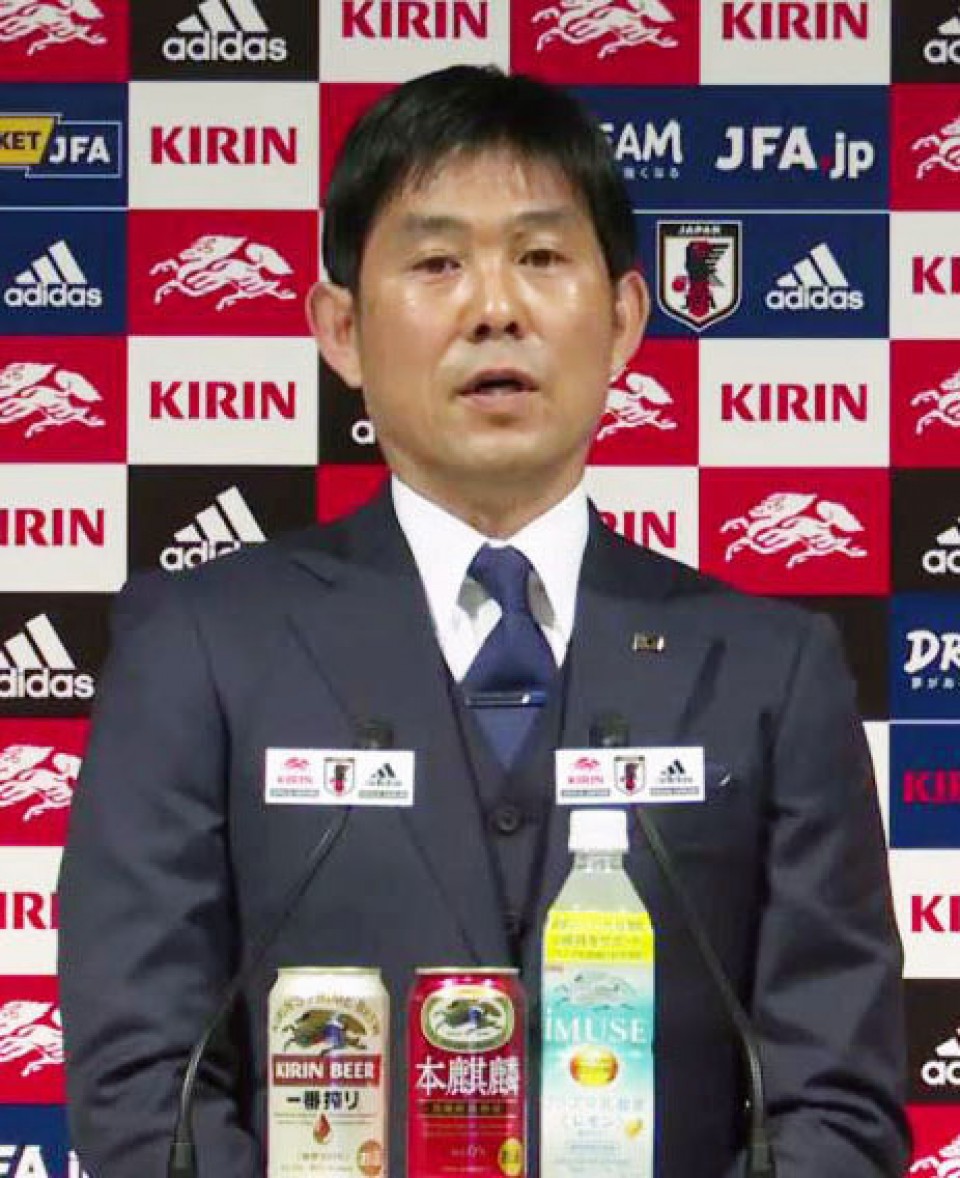 The matches will be the first for the squad of Olympic hopefuls managed by Hajime Moriyasu since January last year, when they played in the AFC U-23 Championship. Japan will take part as hosts at the postponed Tokyo Games.

Argentina, the 2004 and 2008 Olympic champions, have sealed their spot as one of two South American representatives for the 16-team tournament this summer alongside 2016 games winners Brazil.

"They are a wonderful team with tradition (and) our best possible opponents," JFA technical director Yasuharu Sorimachi said.

The Olympic men's soccer tournament is normally contested by under-23 sides, with limited spots for overage players, but the age bracket has been raised for the Tokyo Games in line with the one-year postponement prompted by the coronavirus pandemic.