Japanese figure skating icon Yuzuru Hanyu has donated more than 31 million yen ($286,000) to a skating rink in his hometown of Sendai, a representative of the facility revealed Wednesday. 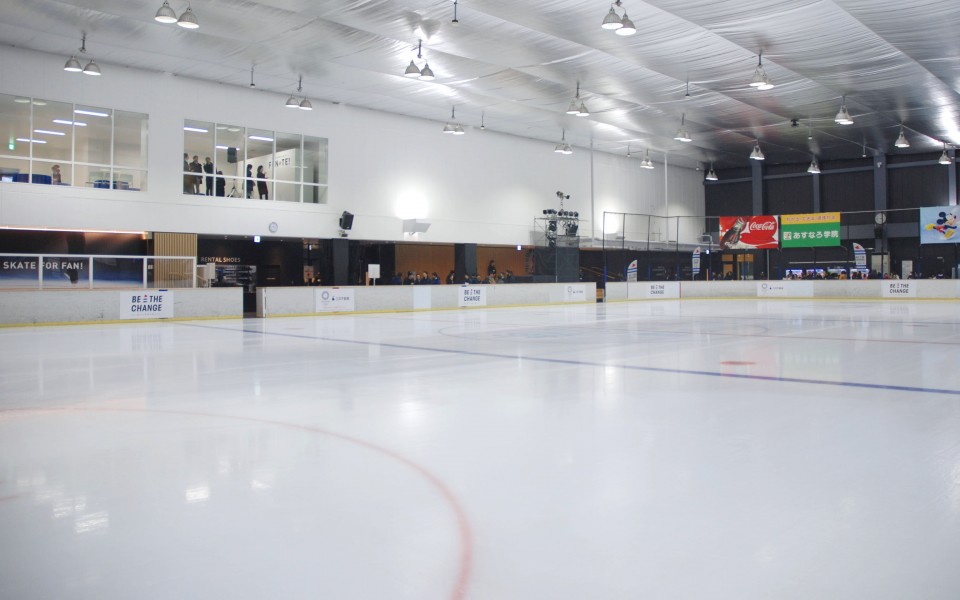 "Mr. Hanyu loves his hometown Sendai deeply and cares very much for Ice Rink Sendai. He has provided donations on several occasions and we cannot thank him enough," the rink said on its website.

"We will use the donation most effectively to update the rink for a more comfortable experience."

Now 26, Hanyu was skating on the rink at the moment the magnitude-9 earthquake struck in 2011, later causing tsunami-triggered meltdowns at nuclear facilities in Fukushima Prefecture and devastating swathes of northeastern Japan. In its wake, he spent a few days at an evacuation center due to his home being damaged before moving to Yokohama to train.

Hanyu dedicated time to fundraising over the next few years in support of the victims of the Tohuku disaster.

More than 15,000 people were killed in the disaster and over 2,500 are still officially listed as missing.