Princess Yuriko, the oldest member of Japan's imperial family and great-aunt of Emperor Naruhito, has been hospitalized after being diagnosed with having an abnormal heart rhythm, the Imperial Household Agency said Monday. 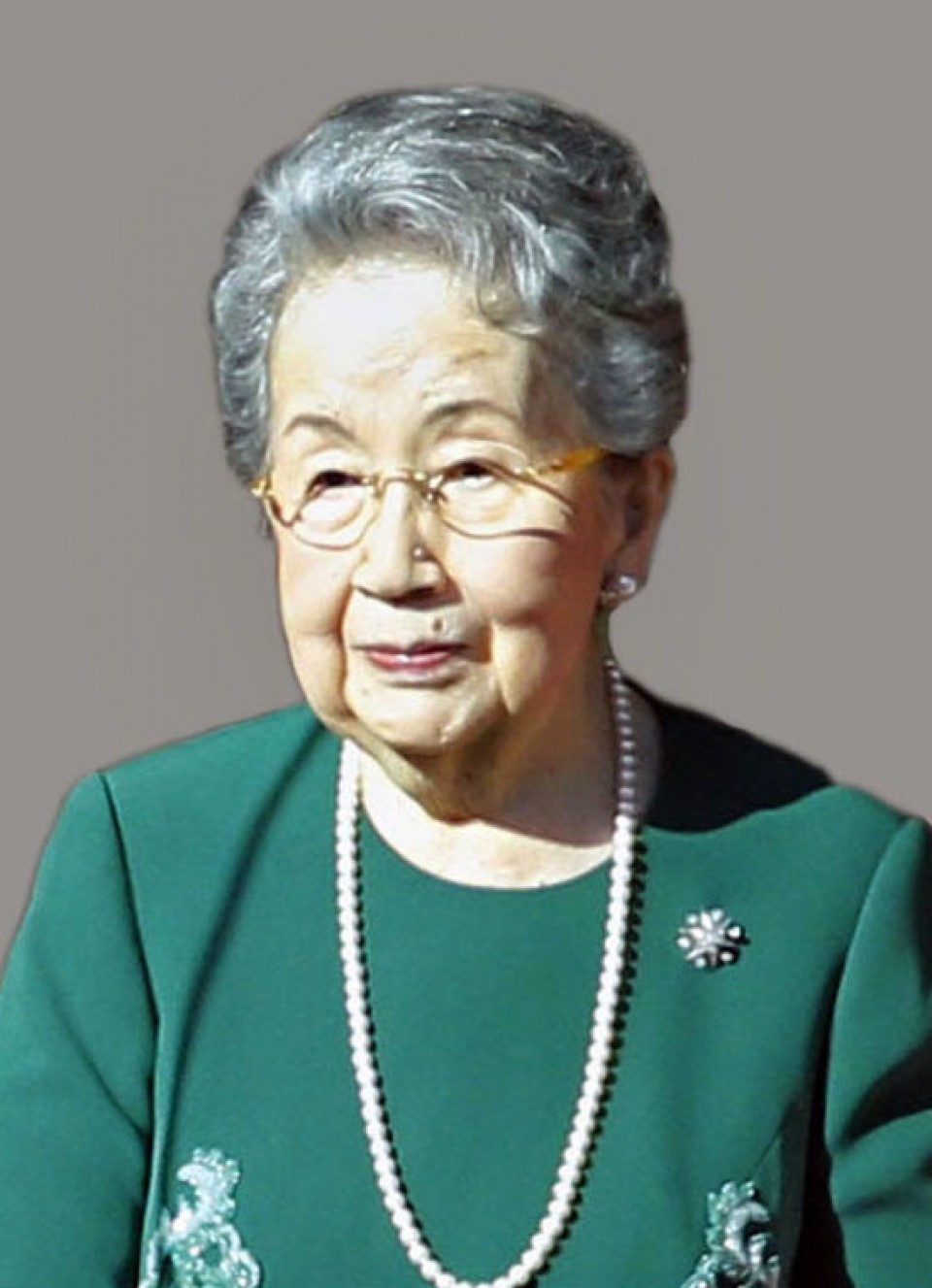 The 97-year-old princess, the widow of Prince Mikasa, is not in serious condition. Earlier in the day, she was admitted to St. Luke's International Hospital in Tokyo, where she is expected to stay for about a week, according to the agency.

Last fall, the princess was hospitalized for about two weeks for treatment of pneumonia and heart failure.

A member of Japan's former nobility, the princess married Prince Mikasa, younger brother of Emperor Hirohito, posthumously known as Emperor Showa, at the age of 18 in 1941. Her husband died of heart failure in 2016 at age 100.

The couple had three sons and two daughters. Their sons, princes Takamado, Tomohito and Katsura, died in 2002, 2012 and 2014, respectively.

Male-only rule should be prioritized in imperial succession: Suga