Coronavirus vaccines developed by Pfizer Inc. and Moderna Inc. reduced the risk of infection by 90 percent at least two weeks after full vaccination, according to a study by the U.S. health protection agency released Monday.

The vaccines' high effectiveness has been confirmed in "real-world conditions" among health care personnel and other essential workers, who are more likely than the general population to be exposed to the novel coronavirus because of their occupations, the Centers for Disease Control and Prevention said. 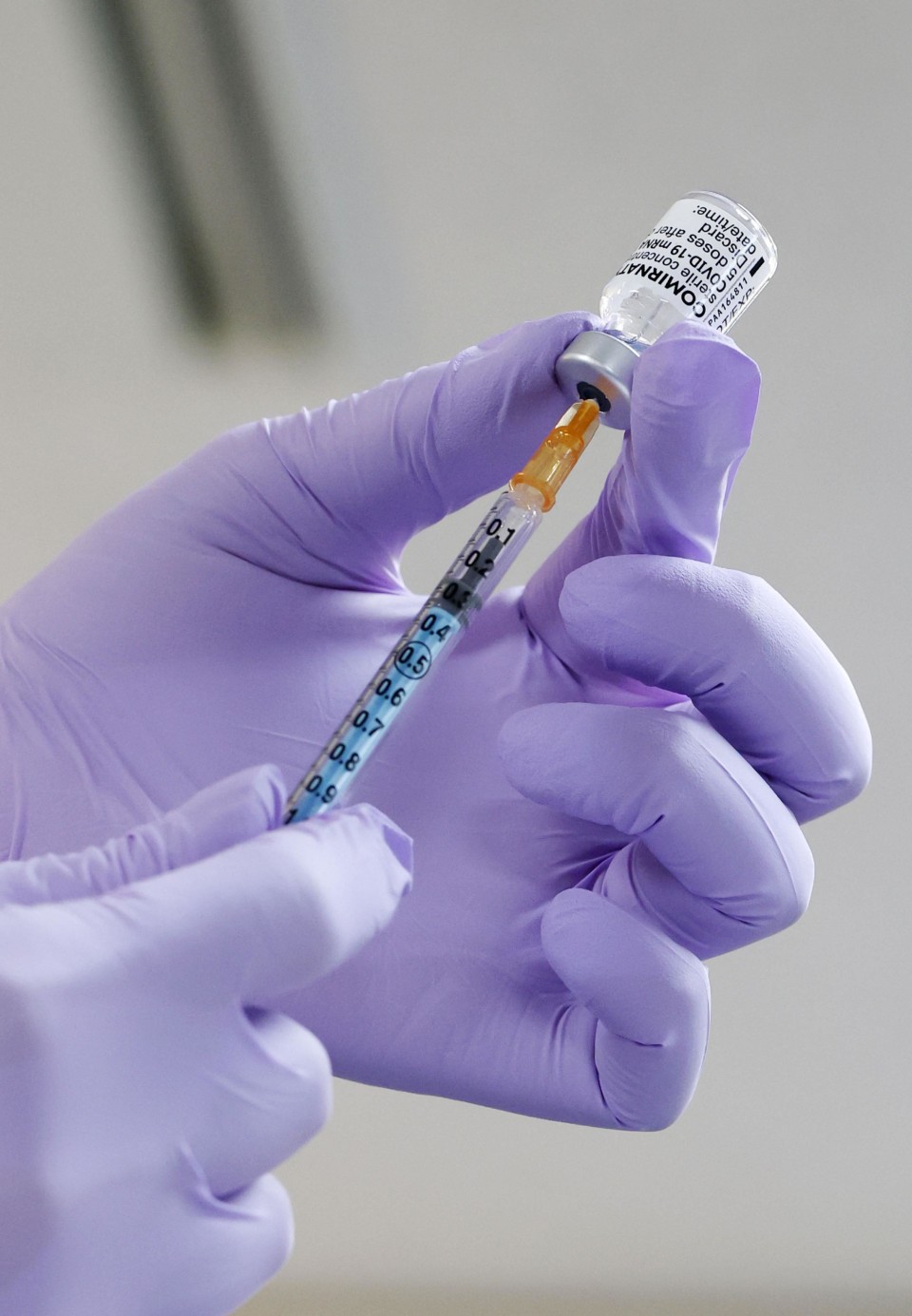 The study involved nearly 4,000 participants in six states in the United States from mid-December to mid-March.

Results showed that following the second shot of the two-dose vaccines, the participants' risk of infection with the virus that causes COVID-19 was reduced by 90 percent two or more weeks after vaccination.

Following a single dose of either vaccine, the risk of infection decreased by 80 percent following the two-week period after inoculation.

The findings in the new study are consistent with those from late-stage clinical trials conducted with the vaccines before they received emergency use authorizations from U.S. regulators in December, the CDC said.

The two vaccines -- one developed by U.S. pharmaceutical giant Pfizer and its German partner BioNTech SE, and the other from Massachusetts-based Moderna -- both use a new technology known as messenger RNA, or mRNA.

While traditional vaccines put a weakened or inactivated germ into human bodies to trigger an immune response, mRNA vaccines give instructions for cells to make a harmless "spike protein" that resembles one found in the novel coronavirus.