The owner of Japan's largest cruise ship, Asuka II, said Wednesday it will build an even bigger yet eco-friendly 51,950-ton ship with completion aimed for 2025, anticipating a post-pandemic recovery in travel demand.

Passenger capacity will be reduced to about 740, or 85 percent of that of the 50,444-ton Asuka II, which was built in 1990, operator NYK Cruises Co. said. The firm is expected to raise 71 billion yen ($642 million) to fund the construction, mainly via syndicated loans from 30 banks, according to sources familiar with the matter. 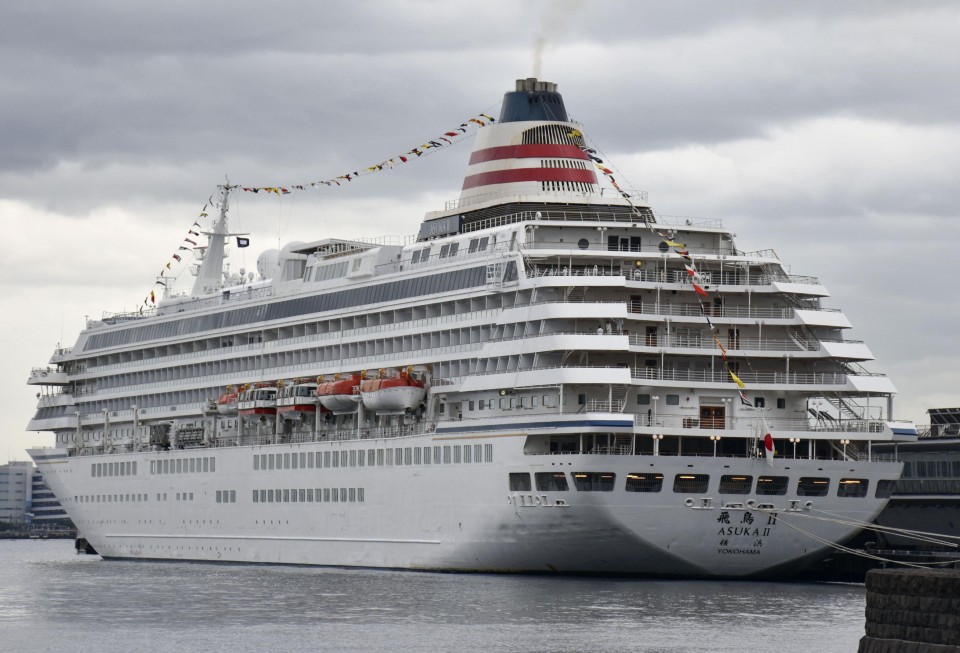 Manufactured by German shipbuilder Meyer Werft GmbH, the new ship's engines will be powered by liquefied natural gas, which emits less carbon dioxide and nitrogen oxide than diesel. The vessel's name has yet to be decided.

It will be equipped with ventilation and ion sterilization systems as well as no-contact elevators enabling passengers to ride without touching the buttons as part of steps to reduce infection risks.

The Asuka II has been a popular cruise ship with 436 rooms onboard but has been aging. The new ship will have about 385 rooms, giving its passengers more space.

NYK Cruises is expected to secure a total of 60 billion yen by taking out loans from Sumitomo Mitsui Trust Bank as well as 29 regional banks, with the remaining 11 billion yen coming from financial markets, according to the sources.