The much awaited opening of Super Nintendo World was decided after the state of COVID-19 emergency over the western prefecture of Osaka was lifted last week. 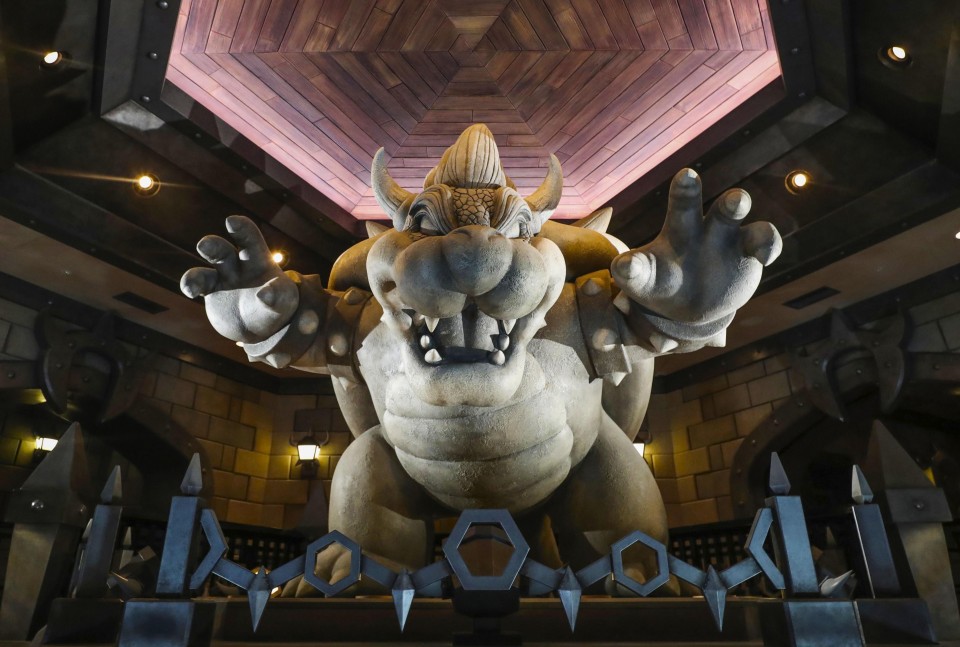 A part of the Super Nintendo World is pictured at the Universal Studios Japan theme park in Osaka on Nov. 30, 2020. (Kyodo)

These include the world's first interactive Mario Kart theme park ride and a battle with Bowser Jr., one of the characters.

The park will implement infection prevention methods, including requiring visitors to register with the Osaka COVID-19 Tracing System so that they may be notified in case another user is found to be infected by the coronavirus.