Over 600 people who were detained by security forces, including for participating in anti-coup protests, have been released, Myanmar's state-run TV reported Wednesday, in the first sign of a softening of the military's stance toward the protests it has sought to quell using deadly force.

It remains unclear on what grounds the 628 people were released. 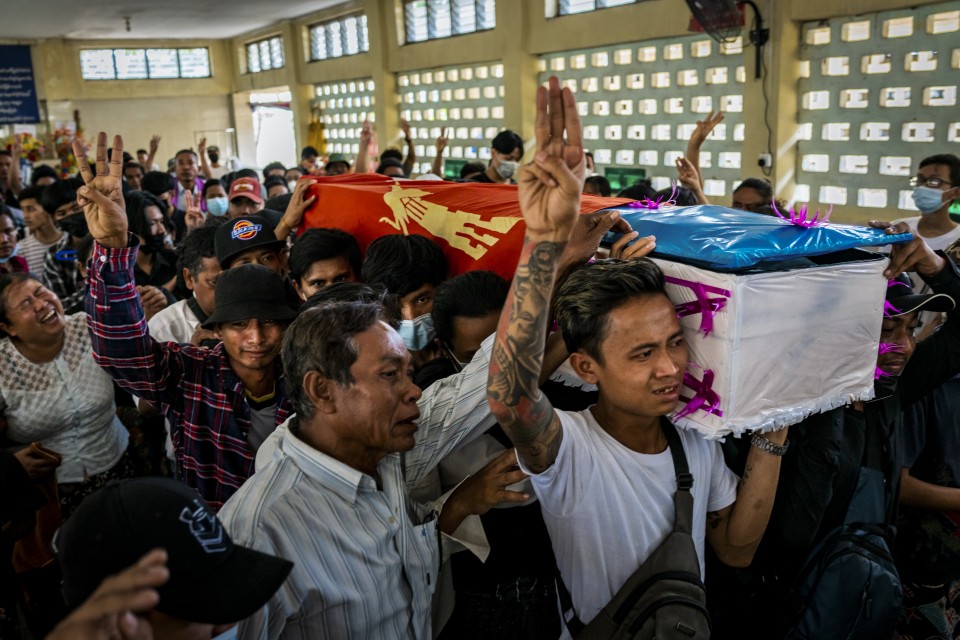 Mourners make three-fingered salutes while carrying a coffin during the funeral of a 15-year-old protester on March 21, 2021 in Yangon. (Getty/Kyodo)

According to a rights group monitoring the situation in the Southeast Asian country, 2,418 people had been detained as of Tuesday. Local media said those newly released had participated in March 3 protests and consisted mostly of students.

The protests that day saw several people killed across the country as security forces opened fire on protesters.

On Wednesday, many citizens engaged in a "silent strike" by staying at home rather than going to work, to demonstrate their opposition to military rule. Traffic was noticeably lighter in the country's largest city Yangon, with major grocery stores and franchise restaurants shut. 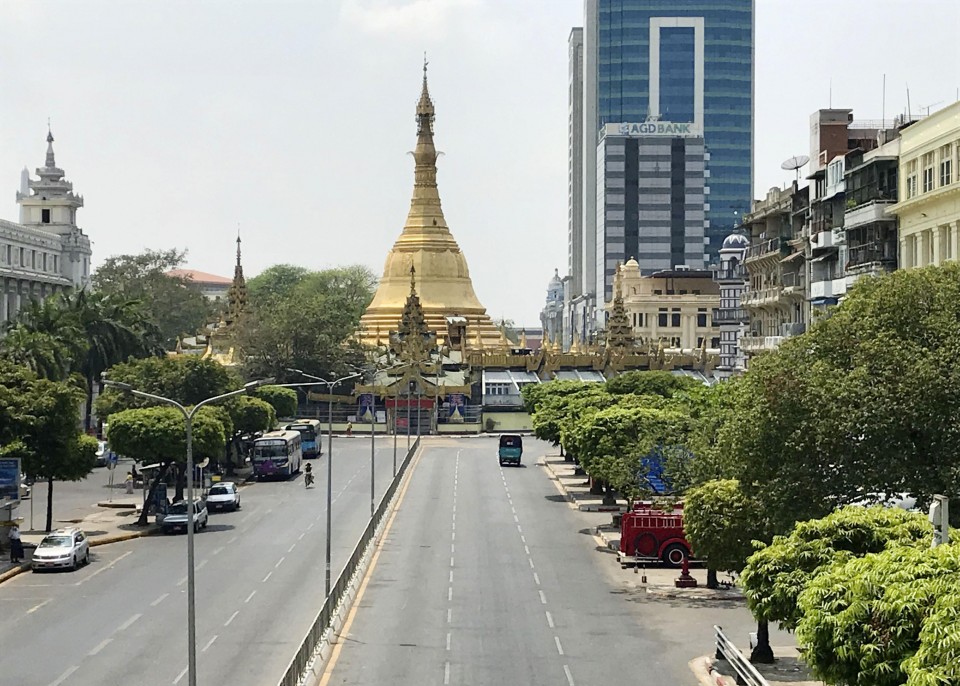 Traffic is light on a main road in Yangon on March 24, 2021, as many citizens engage in a "silent strike" by staying at home rather than going to work. (Kyodo)

That made her the youngest victim of the military's violent campaign to quell the protests, according to Reuters news agency.

A total of 275 people have been killed since the Feb. 1 military coup, according to a tally released Tuesday by the rights group, the Assistance Association for Political Prisoners.

The girl was shot in the stomach and killed as security forces attacked her home on Tuesday afternoon, according to local reports. She was sitting on her father's lap at the time, and the security forces apparently aimed at the father, the reports said, adding that her 19-year-old brother was taken away after being violently hit with the butt of a weapon.

The military is keeping Suu Kyi and other prominent politicians in detention. Demonstrations have gone on daily with protesters calling for the restoration of a civilian government and the release of Suu Kyi and others.

Myanmar protesters gather near U.S. Embassy while Blinken in Tokyo