An award-winning Japanese author based in Berlin has expressed concern that Japan is restarting its nuclear power plants despite going through the Fukushima nuclear crisis, saying that scrapping nuclear power was the way to go.

"Nuclear power plants in Japan should have been abolished," Yoko Tawada, 60, said in a recent interview with Kyodo News ahead of the 10th anniversary of the March 11 earthquake-tsunami that devastated northeastern Japan and triggered the Fukushima Daiichi nuclear accident. 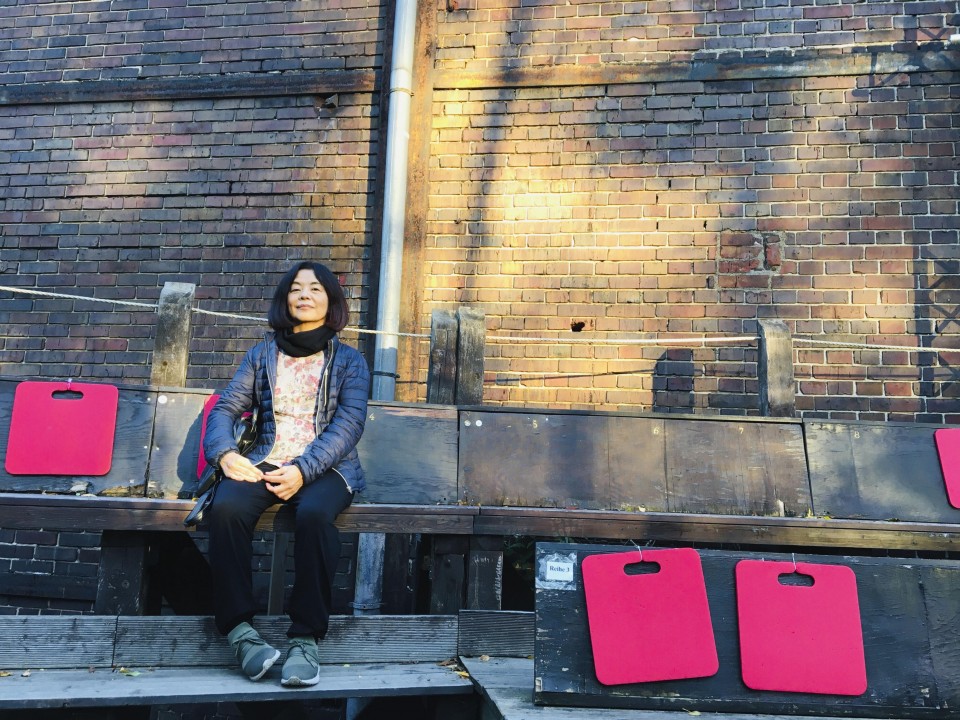 Several of Tawada's works were themed around Fukushima and the 2011 accident served to reinforce her opposition to nuclear power, according to the Tokyo-born author who has been touted as a candidate for the Nobel Prize in Literature.

Tawada is known for works such as her novel "The Emissary." Set in the near future, it depicts Japan after a major earthquake and won the U.S National Book Award for Translated Literature in 2018.

A tsunami triggered by a magnitude-9.0 earthquake engulfed the Fukushima Daiichi nuclear plant and three of its reactors suffered meltdowns.Tawada, who moved to Germany in 1982 and writes both in Japanese and German, said she cannot understand how reactors can be restarted after a nuclear accident of such magnitude as occurred in Fukushima Prefecture, one of the three hardest-hit prefectures in the northeast.

All reactors in Japan were halted after the disaster, but Japan's policy to use nuclear power -- albeit under stricter safety standards -- remained unchanged and nine reactors have since been restarted.

"The issue of contamination has not been entirely resolved yet," Tawada said, adding that it is "cowardly" for people who support nuclear power to live away from nuclear facilities.

Tawada, who visited disaster victims living in temporary housing in Iwaki, Fukushima Prefecture in 2013, said that so long as issues such as radioactive waste from the Fukushima plant are still being tackled, she feels the Tokyo Olympic and Paralympic Games "should not be held."

The games have been billed as the "Reconstruction Games," in hopes of showcasing the country's recovery from the 2011 disaster. With that in mind, the Japan leg of the torch relay will start from a soccer training center in Fukushima that served as a frontline base in the battle against the nuclear disaster.

However, Tawada said she does not favor holding the games "just to cheer people up."

"We cannot say it is safe in Japan," she said, citing the coronavirus pandemic and the unresolved aftermath of the nuclear disaster as reasons for opposing the sporting event.

With the memory of the nuclear crisis fading away for some people, Tawada hopes those who came through it will pass on their stories on how they lived after the accident.