Injury-plagued yokozuna Kakuryu does not intend to retire from sumo despite his decision to withdraw from a fifth straight grand tournament, his stablemaster Michinoku revealed Thursday. 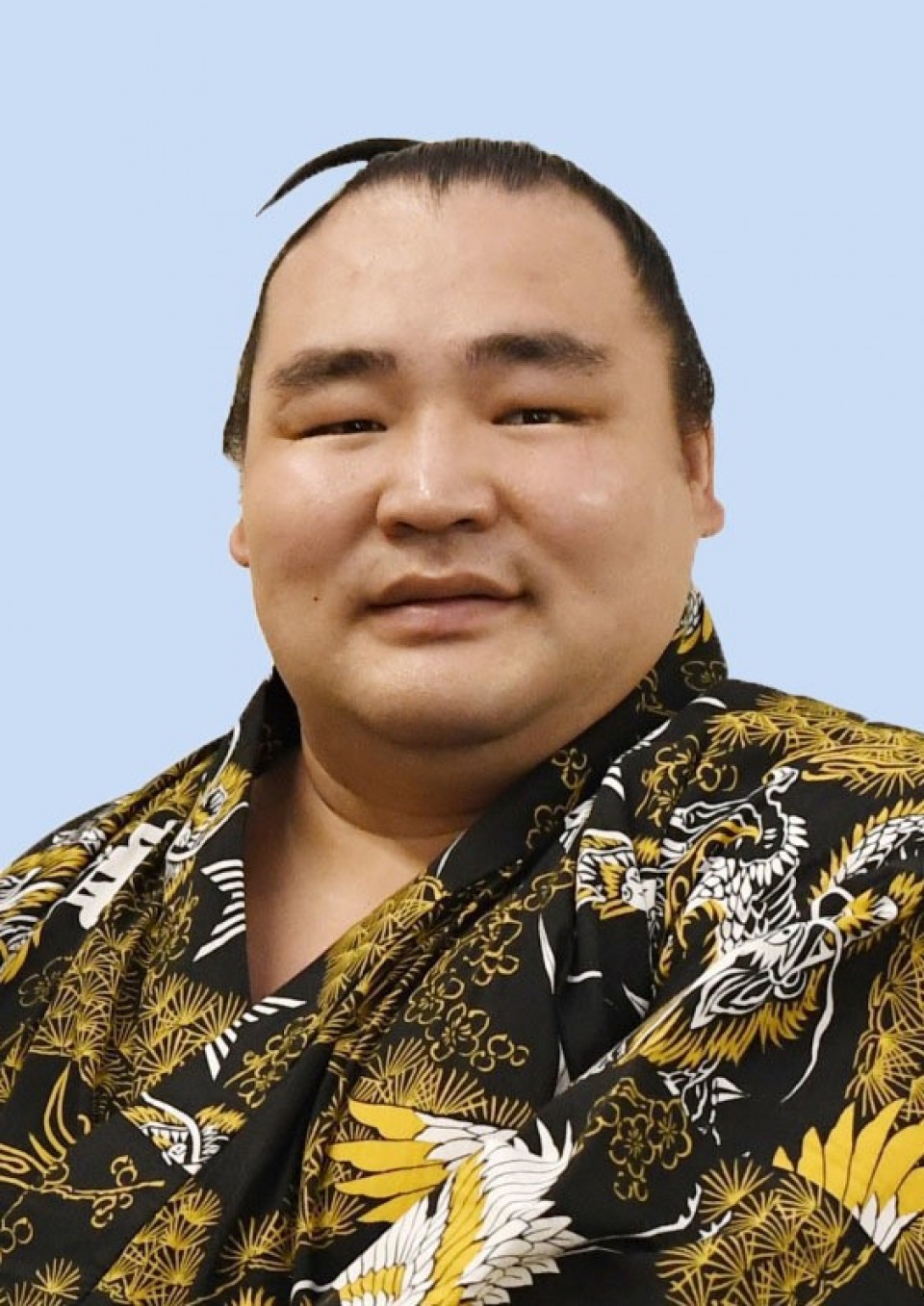 Kakuryu, who has long been dealing with elbow and lower back pain, said last week he would take part in the 15-day Spring Grand Sumo Tournament, which gets under way Sunday at Tokyo's Ryogoku Kokugikan, a move needed to avoid a recommendation for forced retirement.

On Thursday, however, the yokozuna announced a left leg injury would prevent him from competing, throwing his tenure as an active wrestler into question, although one his stablemaster knows well.

As former ozeki Kirishima, the sumo elder wrestled in the makuuchi division's lower ranks until he was nearly 37. Michinoku said he spoke with the yokozuna and as a sign of respect confirmed that Kakuryu desired to keep fighting.

"It's a muscle strain, so it's not that bad and nothing that's going to sideline him for a long time," Michinoku said. "His desire has not wavered at all, but rather gotten stronger. That's what I want people to understand."

In November, the 35-year-old Mongolian-born wrestler and fellow yokozuna Hakuho were "warned" over their lack of participation in recent competitions by the Japan Sumo Association's Yokozuna Deliberation Council.

The stern warning has never before been issued to a top-ranked wrestler, and it is second only to a retirement recommendation in severity. Michinoku said he expected even sterner words from the council after the upcoming tourney.

"I'm prepared for that," the stablemaster said. "I'll hear what they have to say and then hold the necessary talk with the wrestler himself."

Meanwhile, Hakuho, who was forced to sit out the New Year basho because of a pre-tournament coronavirus diagnosis, said Thursday he is ready to compete this weekend and resume his chase to extend his career championship total to 45.

Hakuho has not competed since the 12th day of the July tourney last year. He had endoscopic surgery on his right knee the following month.

Kakuryu sat out the last three tournaments entirely after withdrawing from the July basho on the second day. Should he pull out of the spring meet, it will be the 20th time in his career he misses all or part of a tournament.

Sumo: Kakuryu says he will compete this month after 4 basho absences